Guest Post by Jay Canter. Jay Canter is the founder of Streetlevel Uprising, a 100% conscious, high energy reggae-rock band based in Lawrence, Kansas.

I first heard about Steel Pulse when I was in high school. My bud Tom and I were in a band together and we were hanging out at his house one day, talking music like always. Tom’s neighbor Ray was over with his son Anthony, who was probably 11 or 12. Tom and I started talking about some Marley song, and Ray was Jamaican, so he was all over it, like, “Oh, you guys like Bob Marley, huh? I got something you need to hear.”

Growing up in South Florida, reggae was all around me, and by that time I was already deep into Bob and Peter Tosh. I was also familiar with the radio hits by artists like Ini Kamoze, Inner Circle, and Chaka Demus and Pliers. But that’s as far as I had gotten. This was before everyone had internet, back when trying to explore a genre was a lot harder. Someone had to tip you to some stuff! Ray was about to tip us to Steel Pulse.

Ray told Anthony to run across the street to get his Steel Pulse CD. “The live one.” I don’t remember what Anthony did next, but I know he didn’t go home to get that CD. Ray kept talking though, giving us an idea of what we were going to hear on that album. “Virtuoso reggae” was how he described it, just this group of amazing musicians playing reggae. At some point Anthony started to comment, but Ray cut him off. “Anthony! Why are we not listening to Steel Pulse right now?!” Tom and I started dying of laughter but Anthony didn’t say anything. He knew he better just go get the disc! 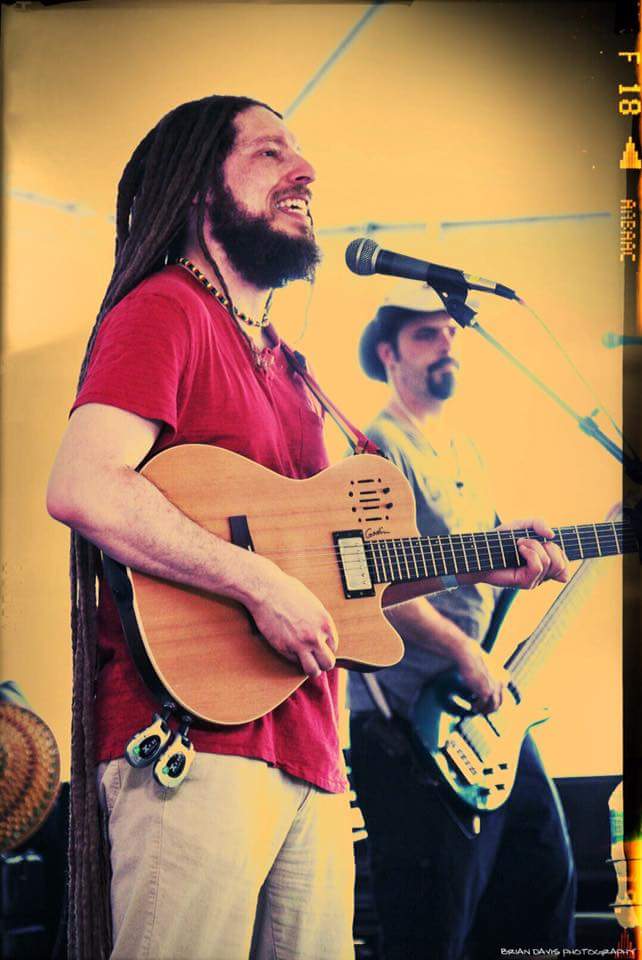 Tom and I were still laughing when Anthony returned a few minutes later with Rastafari Centennial: Live in Paris – Elysee Montmartre. But we stopped laughing as “State of Emergency” started coming through the speakers. We sat there and listened to that album straight through and barely said much more than the occasional “wow.” I mean, there were reggae grooves, rock guitars, horns, strong vocals, great songs, and that energy! I had never heard a band quite like this one. I was starting to get deeper into consciousness in those days, so “Ku Klux Klan” was mind-blowing. I hadn’t heard an ode to music quite like “Roller Skates,” and “Taxi Driver” surprised me by injecting a little humor into the very unfunny subject of racism. The musicianship showcased on “Blues Dance Raid” and “Stepping Out” was different from anything I had heard in reggae before. “Gang Warfare” was very much of the times and it even had a dude rapping on it. And hearing “Chant a Psalm” for the first time… man, I’m getting chills as I’m typing this. It’s still my favorite song and has more meaning for me than any other. When I had a spiritual awakening not long after, that song’s upfull vibes and deep lyrics became a touchstone for me. They are to this day.

Tom and I still laugh now when we think about Ray’s stern voice and the look on Anthony’s face. All these years later, Steel Pulse is my favorite band, David Hinds is one of my favorite singers and songwriters, and I’ve basically livicated my musical life to trying to do what they do. And it started with that moment at Tom’s. So whenever I need to feel that conscious, spiritual energy, those words always comes back to me. “Why are we not listening to Steel Pulse right now?!” Why indeed. 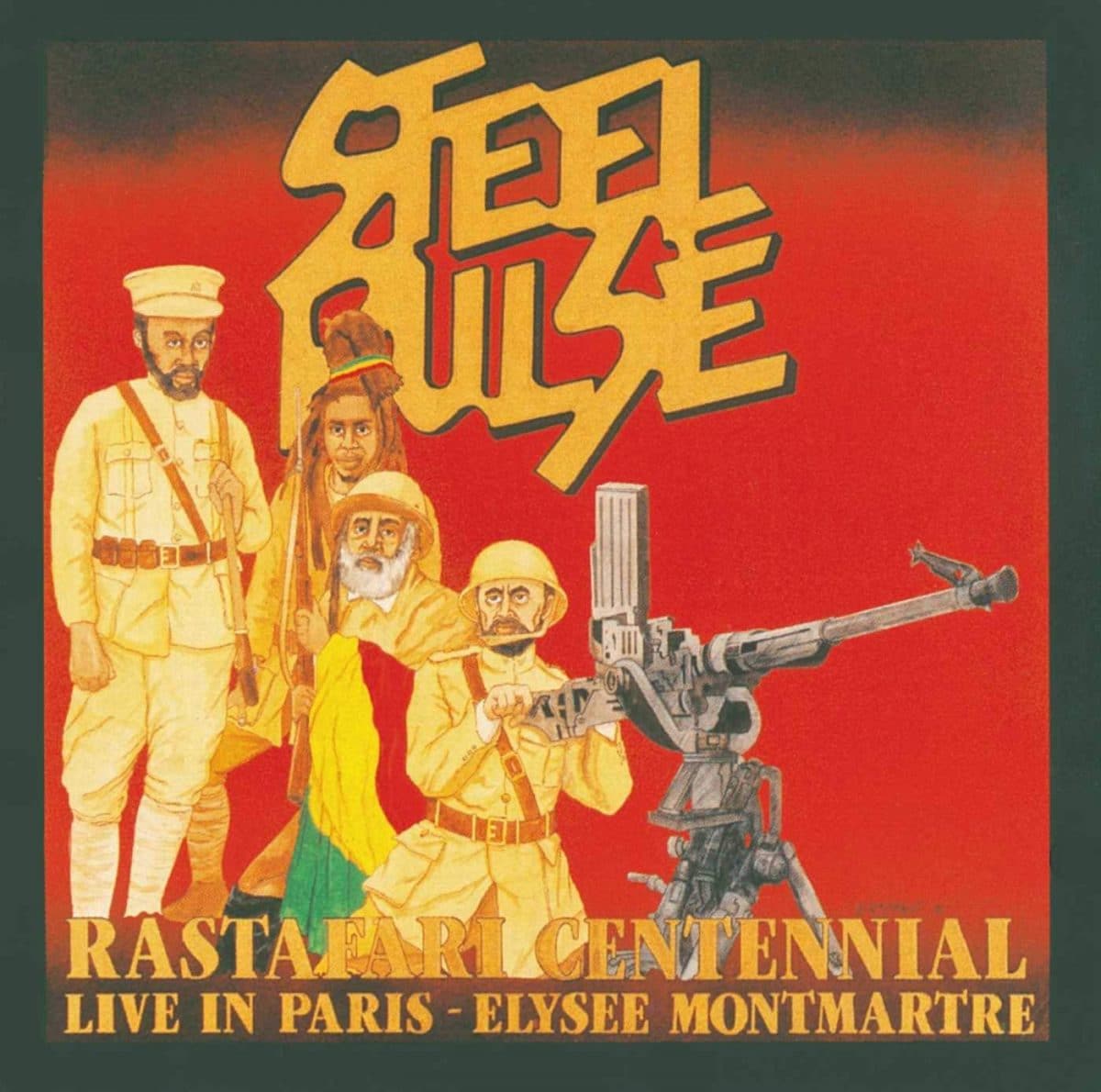 Keeping the Beat of the Scene: Tommy Benedetti – Drumming Beyond JBB →