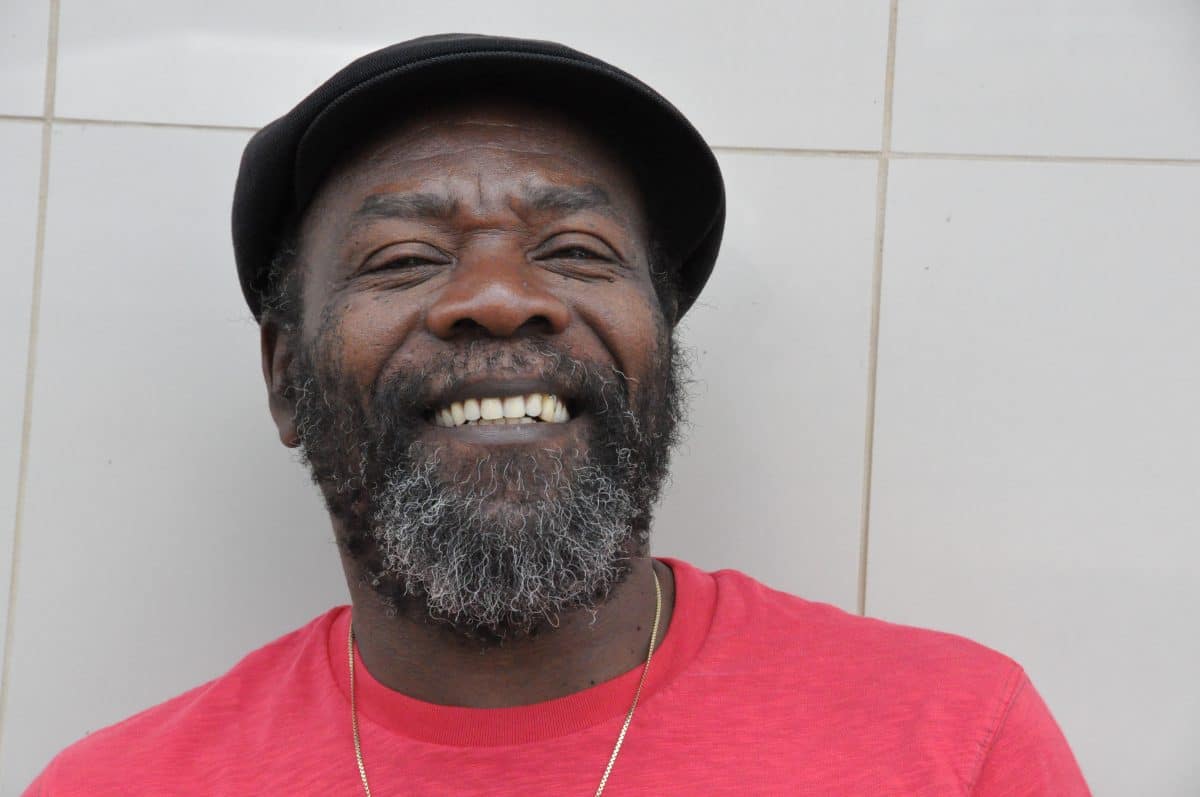 I will never forget my first time hearing The Gladiators. I found the album Bongo Red sitting on the “To Be Reviewed” shelf at WSUM while I was a student DJ, and picked it up after noticing the familiar red, yellow, and green stripes on its spine. It was a collection of rare Gladiators tracks that were recorded in the 1970’s at Studio One in Jamaica, complete with gripping melodies, three-part vocal harmonies, and dub undertones. At home, I popped the CD into my player and was transported into this deep, rootsy, timeless/universal mindspace which made me keep exclaiming out loud that I couldn’t believe this music existed, and that it was from decades ago. It was what I had been searching for.

After that, The Gladiators album Back to Roots served as another life-changer for me with its encouraging messages of hope and unity. This is still an album I come back to on both bright and dark days. The band’s music has been so influential to many people who love and play old-school reggae.

After his time playing bass and singing in The Gladiators from 1969 to 1987, Clinton Fearon continued making albums that stand distinctly true to roots. His meaningful songs are a wonderful force at work in this world. After he released This Morning in 2016, I wanted to connect with him and learn more about his experiences.

The following interview was recorded on October 25th, 2016, and aired on my radio show the next day. You’ll hear Clinton’s stories about working with producers Clement “Coxsone” Dodd at Studio One and Lee “Scratch” Perry at Black Ark, thoughts about life, herb, and more. Our conversation kept gravitating towards divine messages of love and light. I hope you enjoy!

← The Heartbeat of Jamaican Music – Ras Michael & The Sons of Negus: None A Jah Jah Children

Women In Reggae – Hollie Cook →
wpDiscuz
We use cookies to ensure that we give you the best experience on our website. If you continue to use this site we will assume that you are happy with it.Ok