Peter Kruder and Richard Dorfmeister receive credit as being the pioneers of Downtempo music.

In 1996, as part of its ongoing DJ-Kicks series, Berlin based label !K7 put out what was to become one of their best known albums- DJ-Kicks: Kruder & Dorfmeister. The release went on to sell over a million copies and birthed life into the evolution of the electronic genre,  praised as being “a ubiquious soundtrack in public life up until today”.

On a rainy afternoon in November 2005 I walked into a small record shop on Whidbey Island, north of Seattle and tried to describe the kind of record I wanted to buy. I had burned copies of releases from Theivery Corporation, Nightmares On Wax, and The K & D Sessions– but was looking to expand into the history of downtempo- a genre I still new little about – aside from headphone listening while pulling all night study sessions in college.  The man at the record store sold me DJ Kicks: Kruder & Dorfmeister. I listened to the album countless times on my drive back to NY, and to this day it reminds me of being a 21 year old on a rainy road trip home. (Full of dark, confused, dreamy life)

I thought of the album last month while at Burlington Records in Vermont. The curator of the shop had set aside a few G-Stone Recordings albums (a label which Peter Kruder and Richard Dorfmeister started) and after conversations, handshakes, and a kind discount I have been enjoying the vinyl daily (Thank you Evan!). 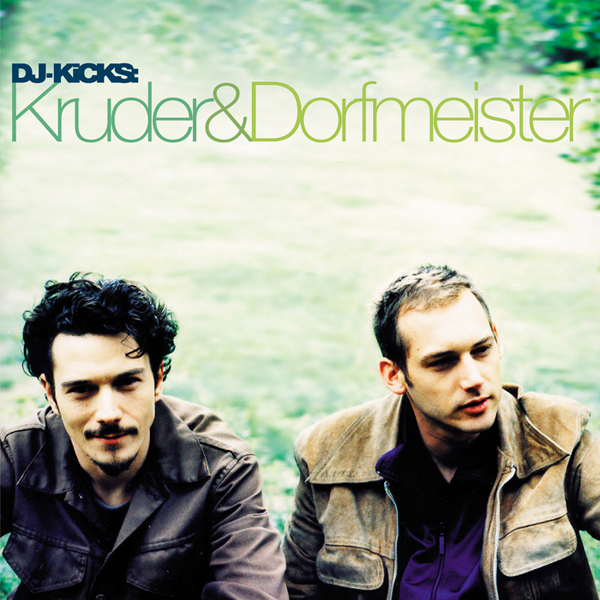 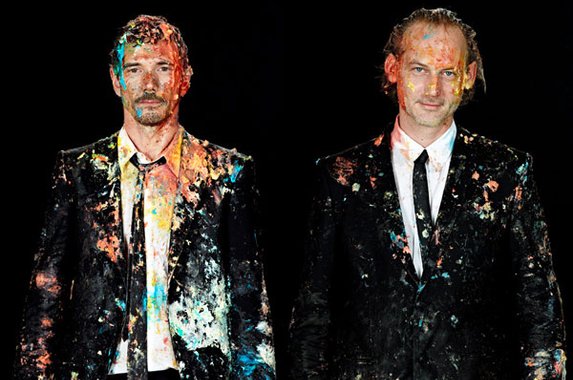