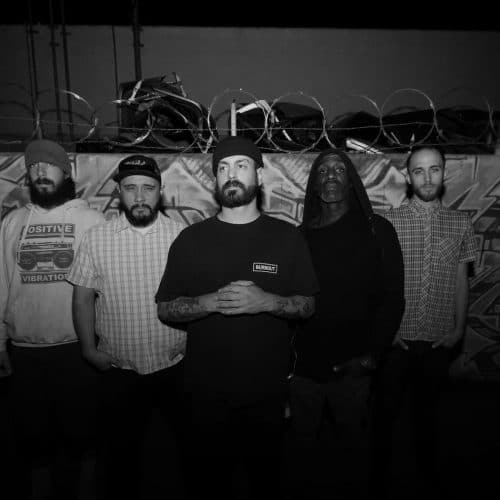 The Expanders may play vintage reggae, but they’re more than revivalists. The Southern California-based band champions classic ‘70s and early ‘80s roots reggae, heavy on three part vocal harmonies and conscious songwriting. Players John Butcher (guitar, vocals), John Asher (drums, vocals), Chiquis Lozoya (guitar, vocals), and Evan Highs (bass) have been making fans and critics take note with their version of “golden era” reggae for over a decade. Butcher grew up listening to the record collection of famed reggae archivist Roger Steffens, and credits much of his love and knowledge to the accessibility and education of those experiences. While many of their contemporaries in the current U.S. reggae scene play music that is one or two steps removed from these original influences – often coming at reggae by way of Sublime, for example – The Expanders are distinct in that they draw inspiration directly from these foundational tracks and bands, and manage to replicate the sound while bringing their own current style and approach.

The band has entrenched themselves in the California reggae scene, and early established themselves as the go-to backing band for legendary Jamaican players Alton Ellis, Pat Kelly, Stranger Cole, Leonard Dillon of The Ethiopians, Roy Shirley, Willi Williams, and Prince Jazzbo, whenever these legends came through the area. “Listening to and falling in love with their music is one thing, but having the opportunity to play alongside those artists and absorb their insight on the tunes we love is priceless,” says Lozoya. “Our sound mixes deep knowledge of classic Jamaican riddims with lifelong friendship and a true love for the art.”

The Expanders’ reputation for supporting reggae greats followed with three pitch-perfect, timeless, albums. The band’s first – a self-titled release in 2011 – melded carefully crafted songwriting from original guitarist Devin Morrison with a studied take on ska, dub, rockers, and rocksteady styles. ​Old Time Something Come Back Again​ ​Volumes 1 and 2​ (released in 2012 and 2015, respectively) built upon The Expanders’ extensive knowledge of reggae over 27 covers. The song selection on those two releases go deep, drawing on some of the most obscure, but most amazing cuts in Jamaican music history. Both Volumes of ​Old Time Something​ were recorded live to an eight track tape to honor the style of the Jamaican pioneers beloved by the band.

“It was a statement of respect to those artists. We were trying to expose these people that might have gotten swept under the rug,” says John Butcher. “If you like Sublime or Slightly Stoopid, you’re going to love what we’re doing because this is all the stuff those guys were listening to and getting inspired by.”

The Expanders’ third studio album, ​Hustling Culture​, was released in 2015 on indie tastemaker label Easy Star Records and produced with the help of the band’s extended family: keyboardist Roger Rivas of The Aggrolites and Rivas Recordings, and Orgone guitarist/Killion Sound producer Sergio Rios. The album weaves a subtle, yet powerfully conscious thread through songs alongside party-ready tunes with a political focus.

Following ​HustlingCulture,​ The Expanders released the ​Thanks For Life EP​, which was remixed by Major Lazer’s Walshy Fire, with vocals from Blessed, in 2018. The collaboration netted “​Money Don’t Grow Pon Trees​,” which was nominated for the best reggae recording of the year during the 2019 Juno Awards. “Reggae is a very international form of music and that project really embodied that because there were artists from so many different places involved, not only the Caribbean diaspora,” says John Asher.

Following the departure of Devin Morrison and a reconfigured lineup, The Expanders are working on new material and plan to release a new single in late 2019 (“I’ve Got a Feelin” b/w “Sweet & Slow,” a collaboration with Kyle McDonald of Slightly Stoopid), are writing a new original album, and plan to do a third volume of ​Old Time Something​. After seven full US tours, countless West Coast runs, and multiple shared bills with Slightly Stoopid, Cypress Hill, Tribal Seeds, and NOFX, The Expanders are ready to take their Jamaica by way of California sound to an international stage. 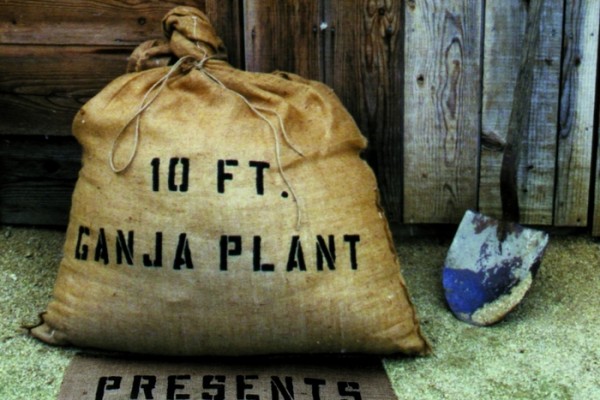 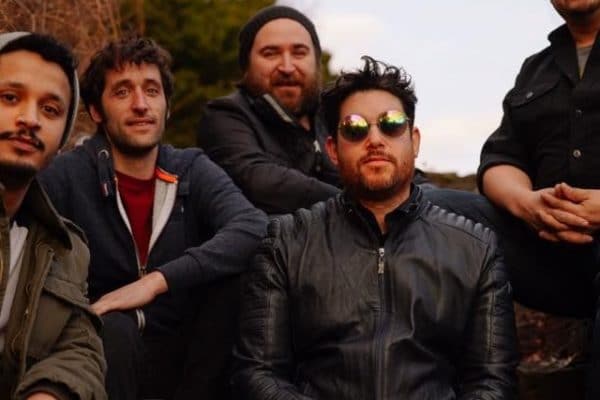 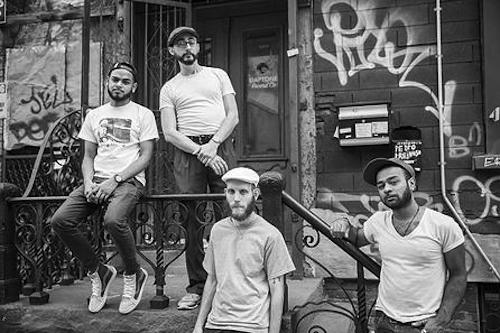