Intro: In 2011, Alex Stern recognized a problem of his own creation: he was in a reggae band that was firmly committed to writing within its genre but his songs were grounded in a fascination with late 70’s Power-Pop and New Wave. He was simultaneously in a New Wave band that objected to his insistence on a singularly Jamaican syncopation. He formed The Pomps with an ear towards an amalgam of the 2 styles, and a hope that it would be a solution. [From The Pomps]

On May 27, Allston, MA self-described “Island Power Pop” band The Pomps will drop their third release, Indie Rock Is Dying EP. The collection of 6 A-Sides is being released on Rarebreed Recording Company. Obi Fernandez, co-founder of Rarebreed has been involved in the scene for over a dozen years, from being a performer in Westbound Train, to being a guest performer one year ago this weekend at Rootfire Soundclash along with members of The Expanders, Giant Panda Guerilla Dub Squad, and The Green. I first met Obi over a discussion about Flexi Discs and hope-to-be studio sessions, and very quickly we began working on music videos and merch designs. Obi and Rarebreed have always stood out for their ability to bring a punk aesthetic mixed with the warmth of analogue soul, ska, and reggae music. When I heard that Rarebreed was putting out The Pomps release, I signed Rootfire up to help push it anyway we could. I like this EP a lot. It brings a different sound into my life and gets me really excited to see if punk music, with roots in reggae and ska can make a jump into the mainstream… things that a band like Bedouin Soundclash did in Canada and the UK a decade ago.

This music reminds me of my own days hauling merch in garden carts on  Vans Warped Tour; handing out water to uncountable numbers of teenagers in 2008. It reminds me of 2012 when Hawaii’s The Green landed a spot on the tour’s House Of Marley stage, and discovered another side of the mainland. Some musicians stuck with veganism and got tattoos, others learned how to rock a crowd in 30 minutes or less no matter what time of day their set was scheduled. Mostly, Warped Tour felt like a way for a bunch of musicians from all different musical backgrounds to come together for a summer to rock out hard with their friends, new and old.

I am really curious about the intersection of the punk scene and where it fits into what has been happening with reggae. If you have any insight please let me know, maybe we can crack the conversation open wider and bring in other voices through Rootfire. Please submit any ideas for features, or better yet, create your own opinion piece. This is a good place for that.

Don’t forget to listen to The Pomps, that’s what inspired all of this!

If you dig what you are hearing and/or if you are a DJ and want the song or album for your show, just let us know and we can send a link. If you are a supporter of the scene and want to spread some love, go pre-order their album here. 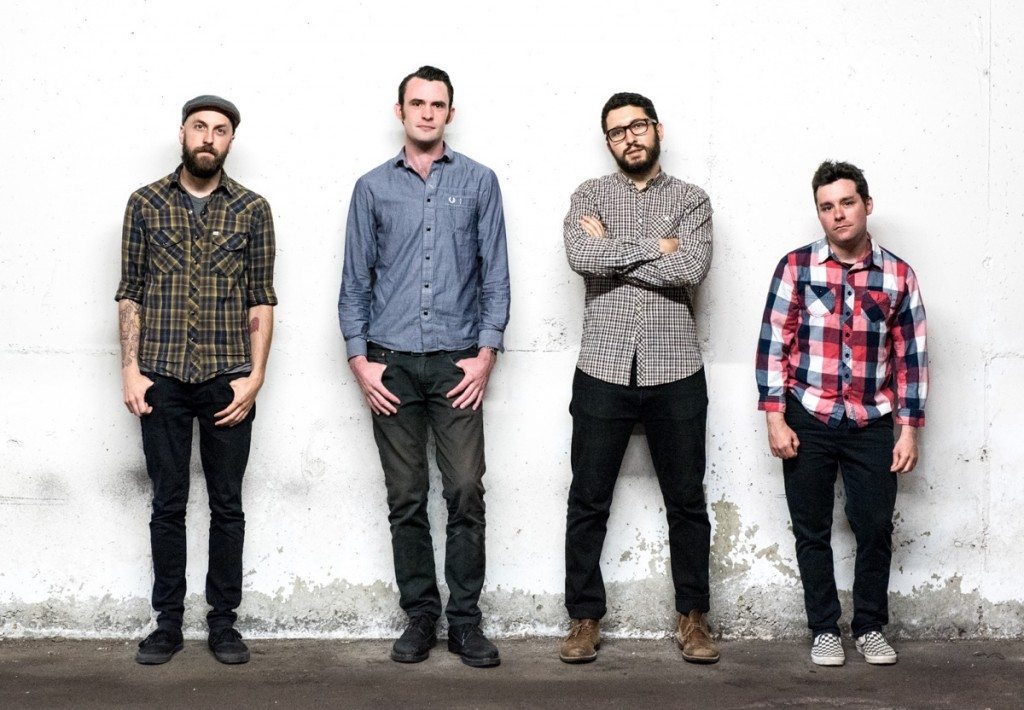