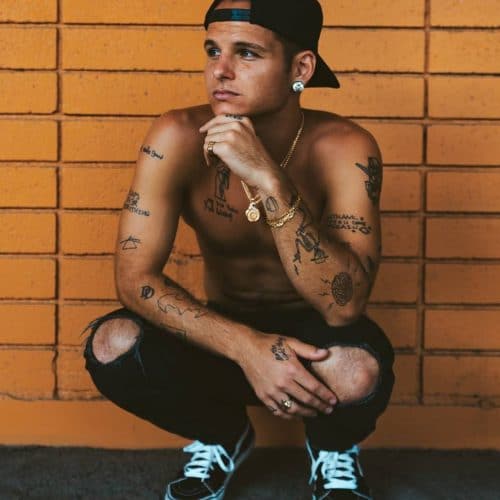 The Holdup is a California based Reggae band with heavy influences in the genres of R&B and Hip Hop. Since releasing their debut album, Stay Gold, the band has garnered a great deal of commercial success and moved on to sell tens of thousands of records nationwide. Their heavy urban appeal has lead to features on Mac Miller’s “MostDope” blog and 2 Chainz’ “Most Expensive Shit” video series presented by GQ. Their latest release, Leaves In The Pool (Rootfire Cooperative), was met with heavy acclaim and debuted at #1 in the Billboard Reggae chart.