As both an art nerd and reggae musician, two phrases I hear quite regularly are “That looks like a Banksy” and “This sounds like Bob Marley.”

Bob Marley and Banksy each started worldwide movements, and to each of their credit are considered “the standard.” Their similarities are worth a deeper look; lets start with Banksy. Banksy’s spray painted stencils won the world over through clever (and sometimes disturbing) portrayals of everyday struggle, worldwide dominance by major corporations and media, and some really well placed rats. While many black and white stencils sprayed onto walls will, at first glance, remind us of Banksy’s work, it is important to acknowledge the vast and ever growing community of street artists that use the stencil as a technique to give their work to the masses. Banksy was not the first, nor will he be the last street art stencil artist.

Similarly, Bob Marley is the world’s most iconic reggae musician. Promoting social change, Revolution, and the questioning of authority, over a unifying message that Love conquers evil. Marley’s art has influenced generations of artists and grassroots organizations alike, spreading reggae music worldwide. Bob Marley was not the first, nor will he be the last reggae musician. 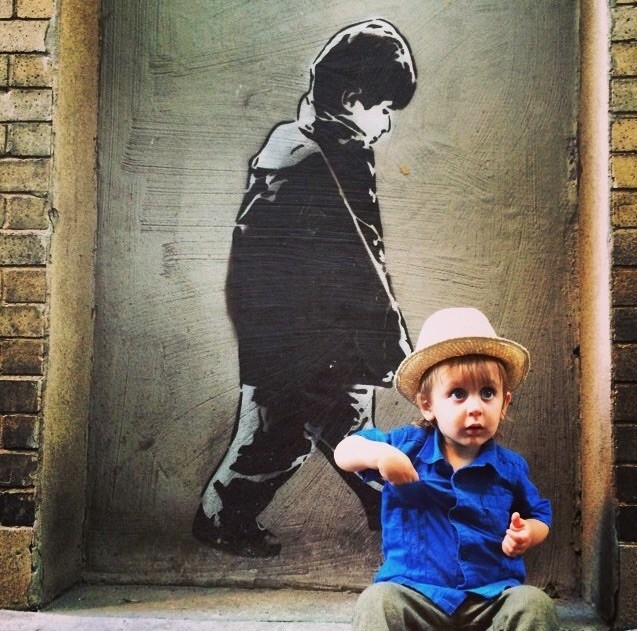 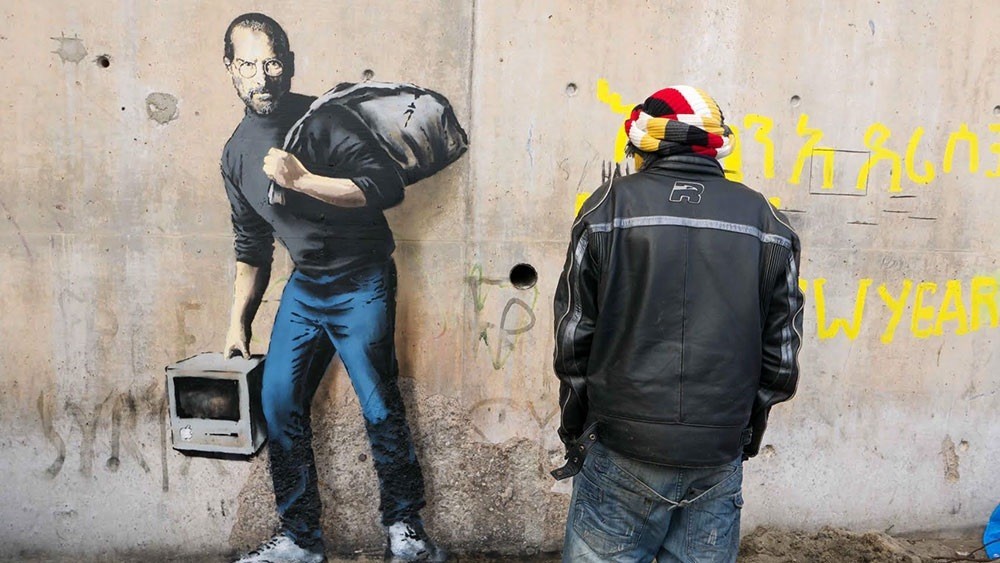