During the last week of August we mailed advance copies of Giant Panda’s new album STEADY to 262 journalists, radio DJ’s, managers, agents, and various tastemakers throughout the reggae scene. These are a few photos from the mailing. 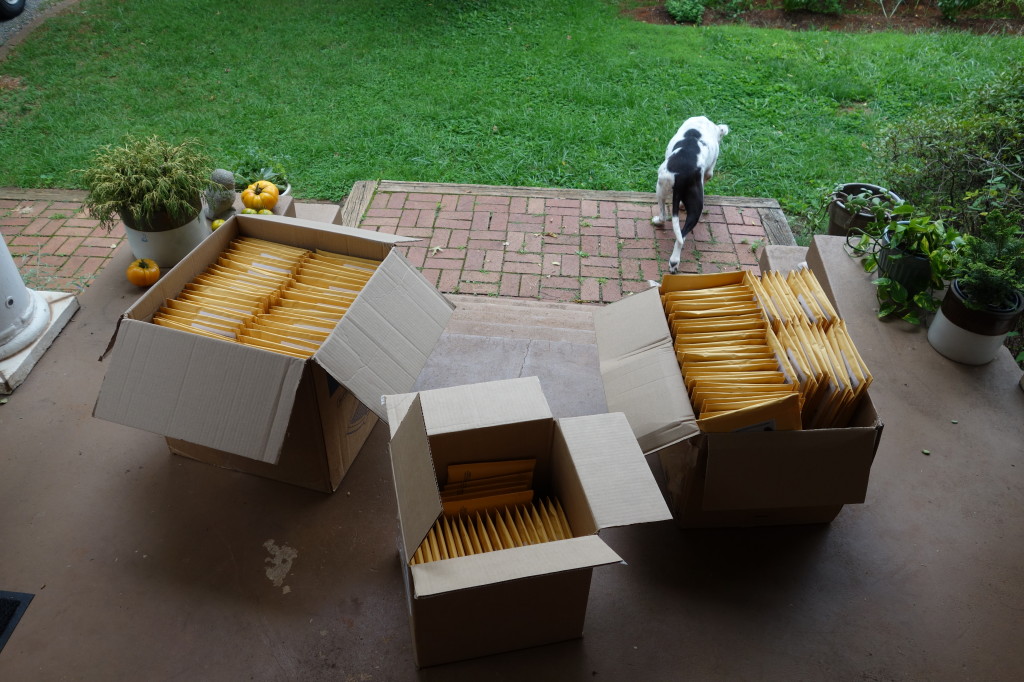 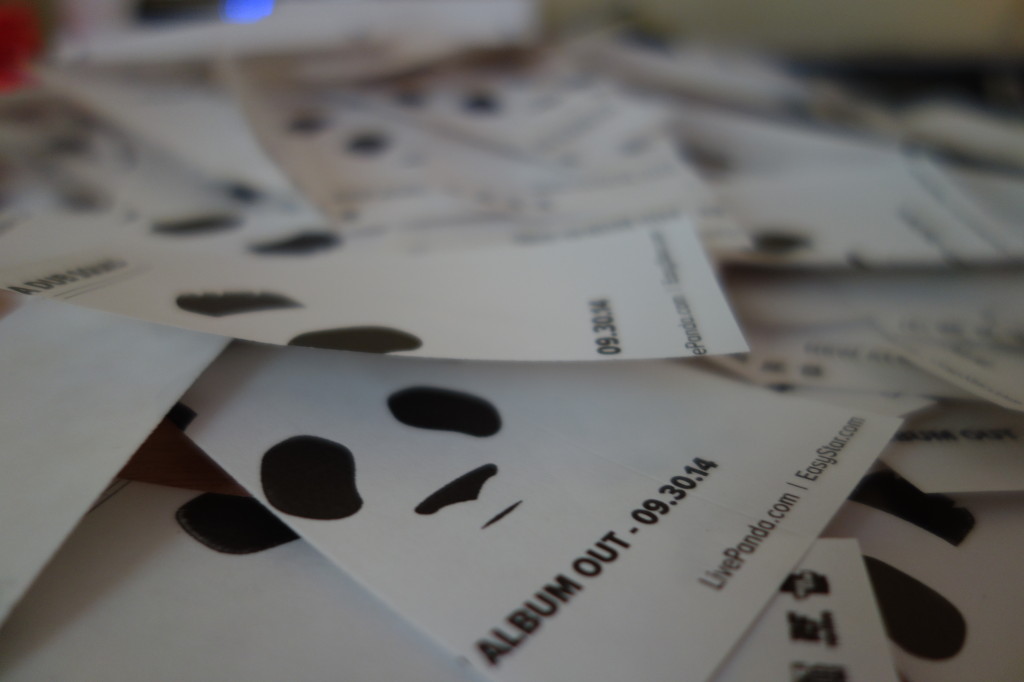 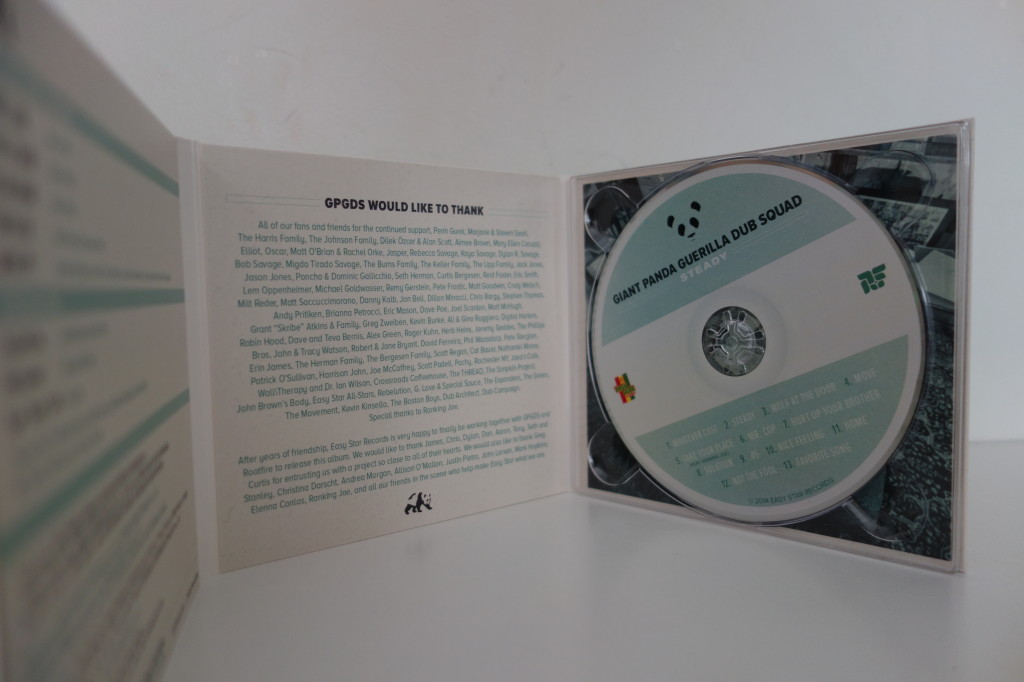 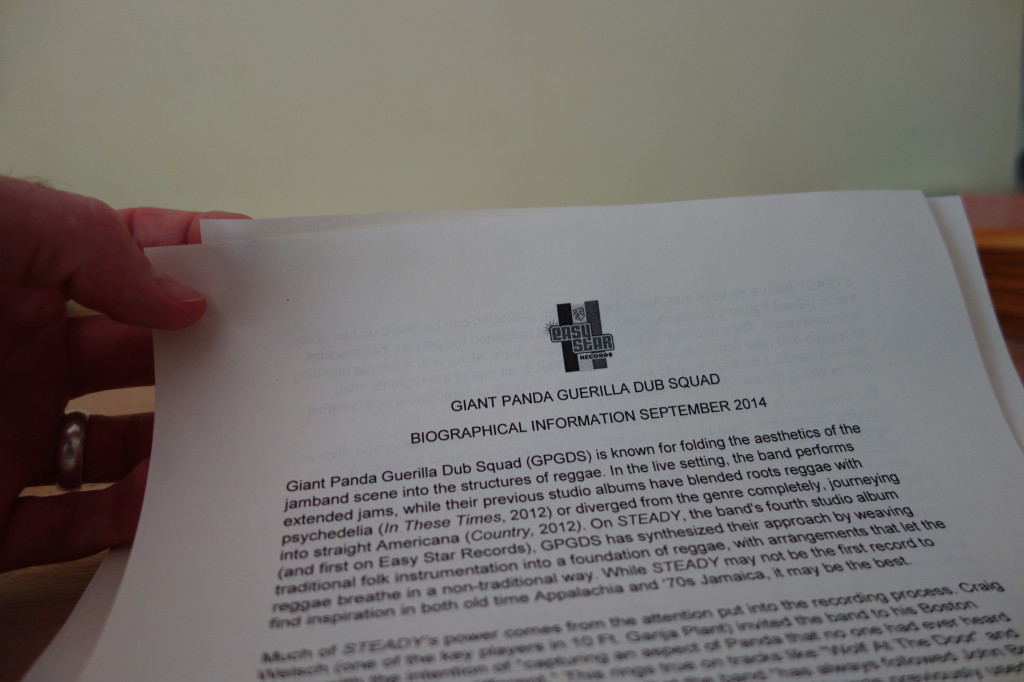 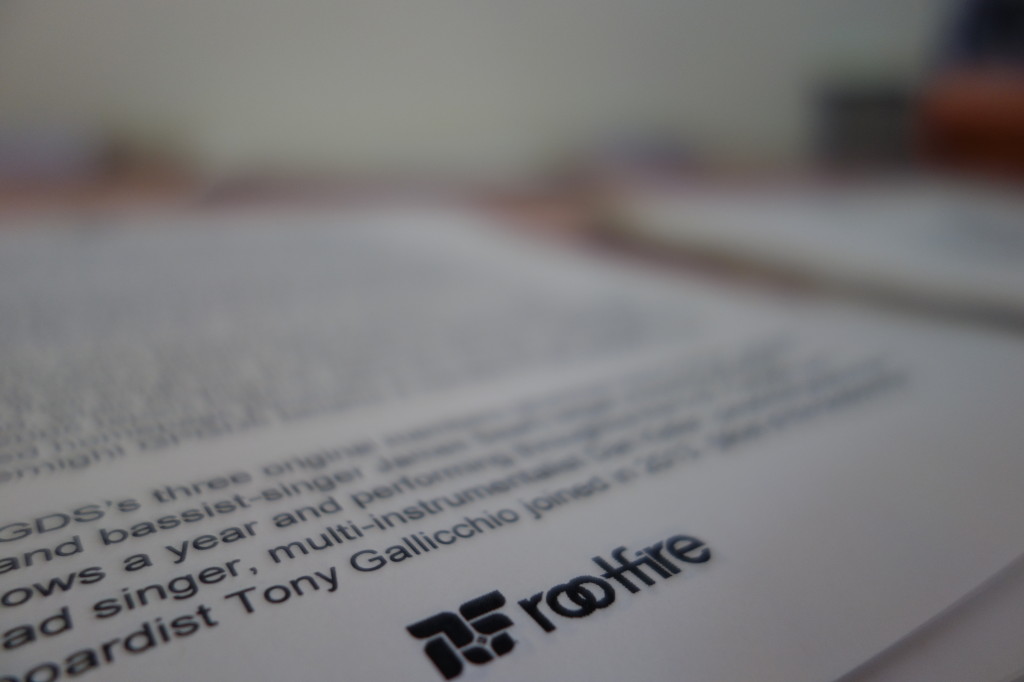 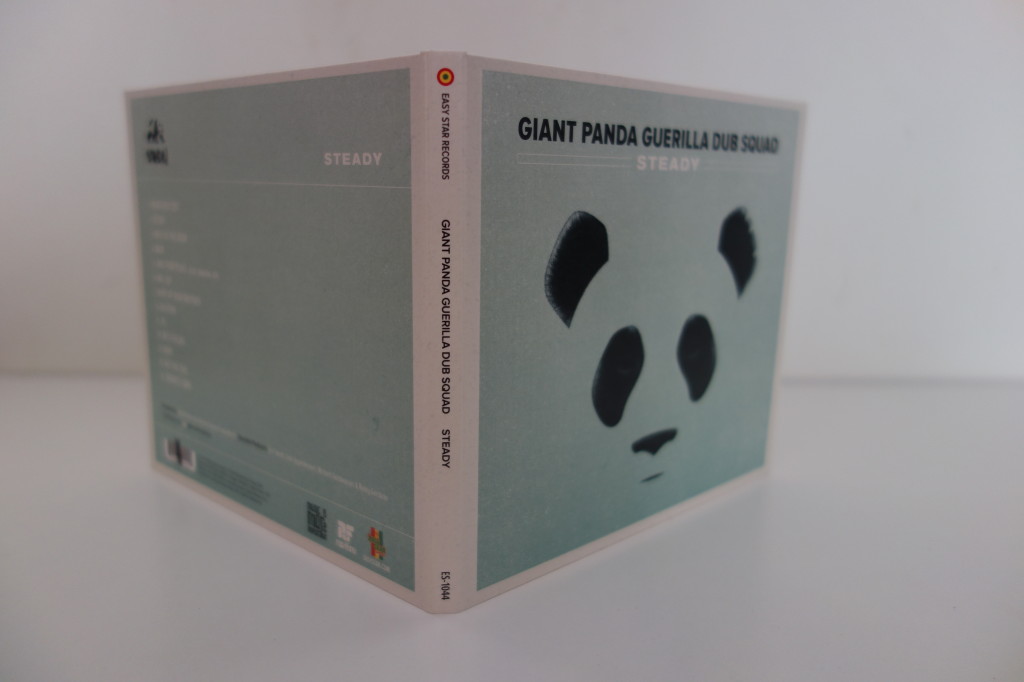 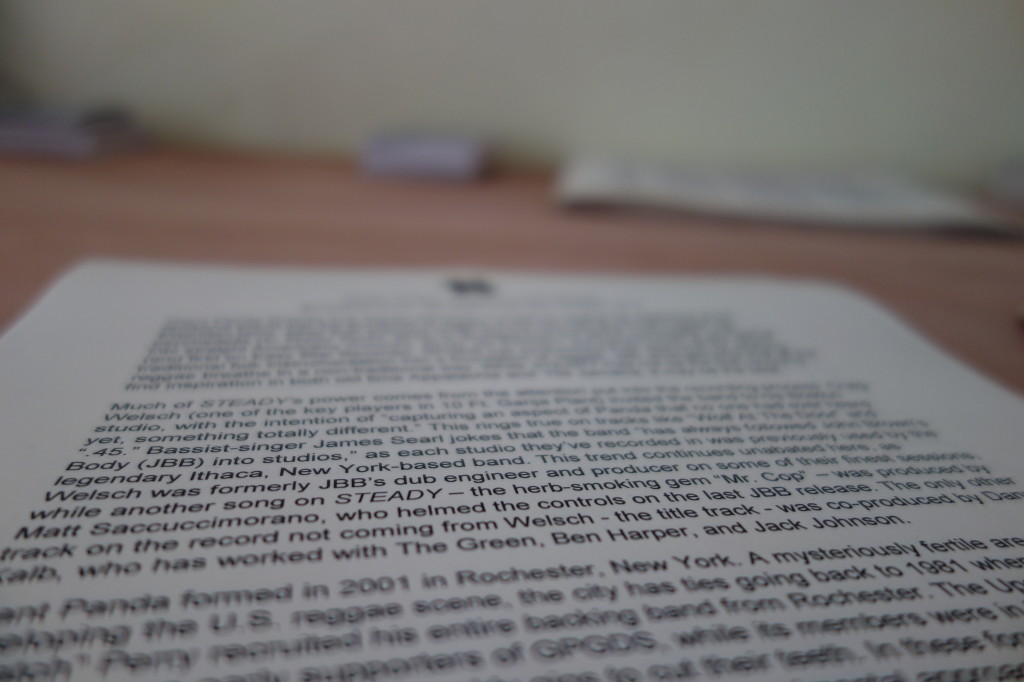 Aer – Above The Floor →
wpDiscuz
We use cookies to ensure that we give you the best experience on our website. If you continue to use this site we will assume that you are happy with it.Ok