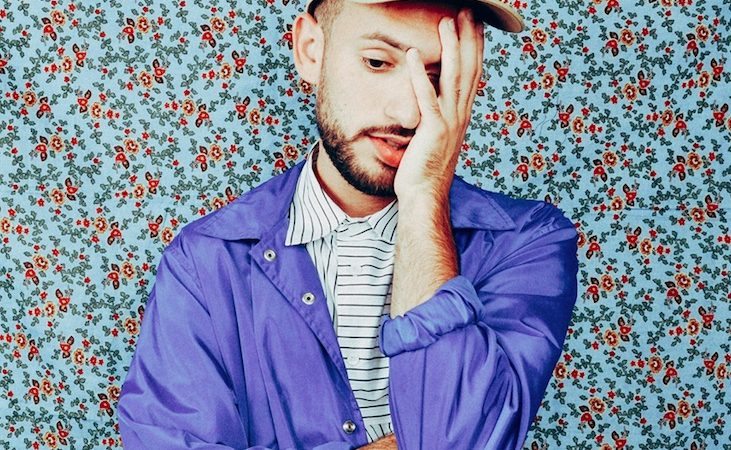 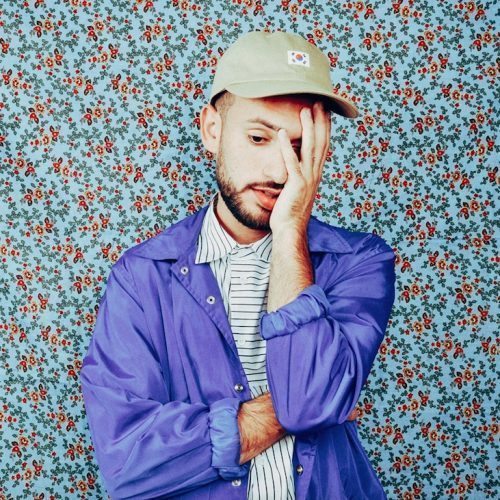 Sol has always been one to take the road less traveled — whether that’s declining to adopt an alter ego through a rapper alias or hitting pause on a burgeoning music career to travel the globe for 10 months. On The Headspace Traveler (out March 4th on his own label) he continues to chart his own course, mining his experience in all its complexity for an album that is both personal and universal.

After returning home to Seattle from his travels, he experienced fits and starts attempting to write the follow-up to his 2012 breakthrough, Yours Truly. But trying to replicate the same creative process after a transformative experience didn’t work. It wasn’t until he allowed himself to sit and process what he had been through — and was continuing to go through — that the album took form.

“The Headspace Traveler is the result of me diving deep into my mind in order to write what I needed to write on the most personal, fundamental level,” he explains. “As individuals and especially as artists many of the obstacles we face are inside our own head, and for me the battle carries out on record.

“There is something divine about making art, so naturally as artists we have look to a higher power, but with that higher power we also have to confront all of our flaws and darkest thoughts in the process,” he continues. “This dichotomy is what sent me so deep into my head. This album is the result of that journey.”

Sol first captured an audience in 2012 with his Dear Friends EP trilogy. Following shortly after, he independently released the full-length album, Yours Truly, which quickly hit #1 in the U.S. and #4 worldwide on the iTunes Hip-Hop charts. Then, at what seemed to be a decisive moment in his career, Sol did the unexpected; he left.

Just as Sol’s influences have expanded beyond music so have his aspirations. Whether it be through performing at major festivals such as Sasquatch!, Bumbershoot and the Capitol Hill Block Party; touring with artists including G-Eazy, Iamsu!, the Blue Scholars, Zion-I and Grieves; public speaking; or organizing and playing benefit concerts he naturally to find ways to connect with people. Operating fully independently, Sol has build everything organically with his fans – reaching tens of millions of streams online on Soundcloud and Spotify alone.

In 2016, Sol continued on that path; releasing the full-length album The Headspace Traveler and headlining a 22 city North American tour.