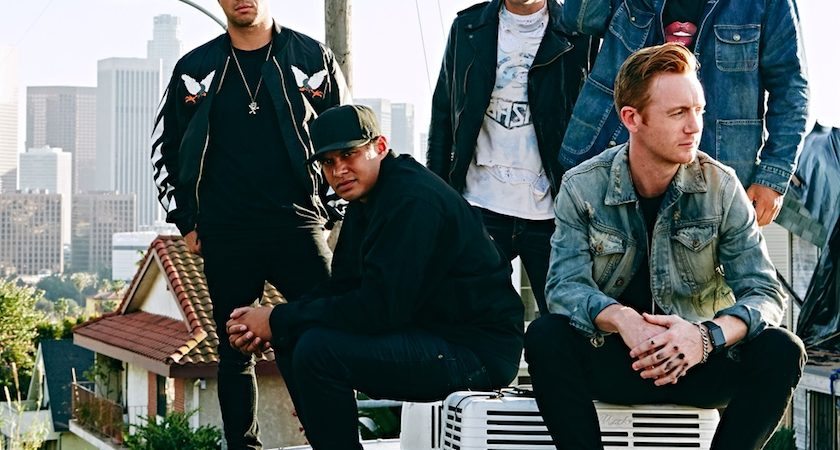 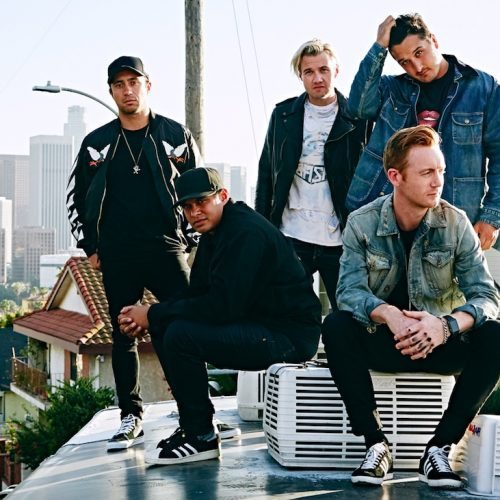 Somewhere within the confines of Dunedin’s 660 Castle Street, five Otago University students began plotting in the summer of 2008. Marlon Gerbes, Matiu Walters, Eli Paewai, Chris Mac and Ji Fraser picked up instruments, turned on amps, closed the door to keep the noise in, and SIX60 came to life. In the six years since, the band traversed tens of thousands of miles throughout Australasia, Europe and The USA, and transcended the loftiest of expectations placed upon them by their most diehard fans.

Careening between roots, soul, pop and dubstep; combining r & b with drum and bass; the band’s unorthodox marrying and mish-mashery between unlikely genres gained them favour throughout New Zealand in record time. Their popularity exploding from Dunedin outwards into the rest of the country, thanks to an enigmatic live show, infectious radio singles and a progressive onslaught of guerrilla promotion via social media.

And now, three years and four months on, much to the delight of SIX60 fans spanning both hemispheres, their second album is ready, due for release in February 2015. The first single- named Special – arrives joyous and summery, landing gleefully in the sweet spot between pop, soul and R & B while channeling hints of Pharrell Williams-esque melodies and jinky guitar sound the band are known for.

Special – and the rest of the new album – was recorded between the band’s own M Studio and Roundhead Studios in September 2014, engineered by Neil Baldock, mixed by Grammy award winner Tony Maserati in LA, then mastered by Dave Kutch in NYC. When it came time to create this second record, two false starts were made before the third foray into writing and recording produced almost 100 songs, which was then whittled down to the final 16. Their return to New Zealand in September 2014 to finalise recording allowed the band the time at home that they had been badly craving.

‘It’s taken all this time because we have been on the road so much, but it also it took us a long time to discover what kind of band we really wanted to be and in turn, how we wanted to sound,’ says Matiu Walters ‘Collaborating with other writers and producers really helped us expand; we were very lucky to have met Printz Board (American producer/songwriter and Grammy award winner) and also (renowned New Zealand Artist) Micheal Parekowhai who I spent a lot of time with. He really helped conceptualise and simplify things when creating the artwork.’

2013 saw the band signing to German label Four Music and a subsequent relocation to the sprawling artistic cornucopia of Berlin for much of the year. Prior to that, the perpetual juggernaut on the road since the release of SIX60 had led them to Glastonbury, a total of 9 performances at SXSW and showcases at renowned international conference festivals The Great Escape (UK) and CMJ (New York); and of course voyages home to New Zealand to sold out shows from Auckland to the deep south of Dunedin where it had all began back in 2008.

If the love that music fans around the planet have for SIX60 is anything to go by the new album they have been waiting for is truly going to be something pretty Special indeed.