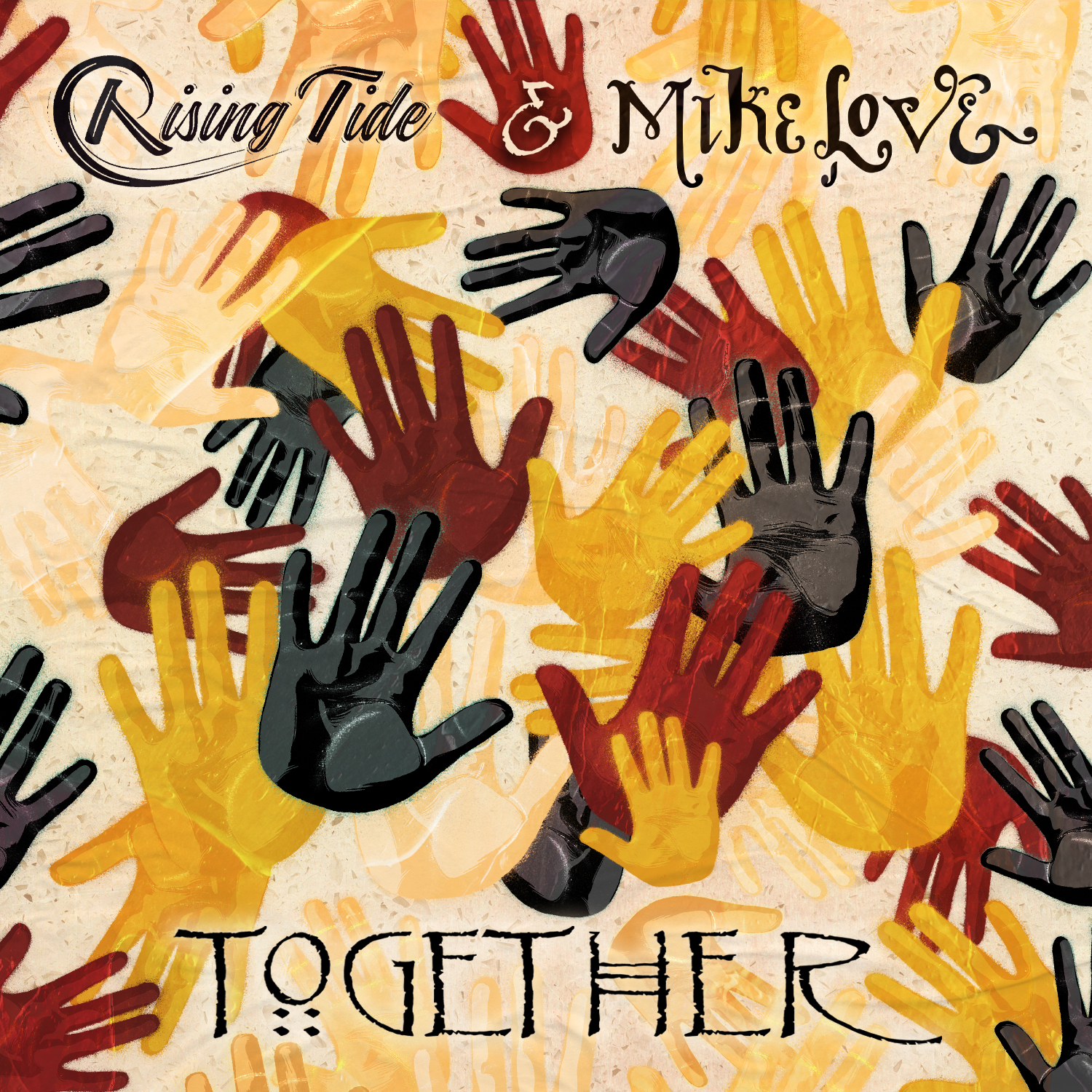 “This project has been a long time in the making. Back in 2013, I did my first mainland tour with my sister Paula Fuga, opening for my favorite band, Groundation. We all quickly became great friends and shared many magical moments on that tour. It was an incredibly uplifting feeling to be so encouraged and supported by my musical heroes, to have them actually go out into the audience and watch our sets night after night. It’s a friendship that has lasted throughout the years, as we’ve crossed paths again and again on our journeys sharing our music around the world. Initially, my dear brother Marcus Urani reached out about a feature for a song on Rising Tide’s new album, and it worked so well we just kept going and it grew into a partnership.”

Together, the lead single from the forthcoming EP of the same name is a plea for humanity to get its act together and a mantra on how to get there. “This music is so pertinent to the times that we are living in. Our hope is that it can bring much-needed healing, awakening, and togetherness in a time of so much controlled chaos, division, and animosity.”

Listen to Together Single: https://ineffable.to/together

More in ‘Tune of the Week’