There is an online petition circulating with the goal of getting Toots Hibbert inducted into the Rock and Roll Hall of Fame. This is a no-brainer and needs to happen.

Toots Hibbert is one of the undisputed pillars of Jamaican Music. His 1968 single “Do The Reggay” was the first song to use the term that less than a year later became the official name of a genre that would go on to shape global popular music. He is one of a small handful of Jamaican artists who achieved true world-wide recognition. His list of accolades and collaborations with superstar singers and musicians is long.

However, these things seem really to be afterthoughts when one considers this simple truth; Toots made some of the best music the world has ever known. His voice is unsurpassed in sheer quality of tone and conveyance of heartbreaking emotion. His skill as a lyricist and songwriter places him at the very top of the list with genius contemporaries Bob Marley, Leonard Dillon and Justin Hinds.

Frankly, whether or not to induct Toots into the R.R.H.O.F. should not even be a conversation. But since it is, please take a moment to sign the petition. 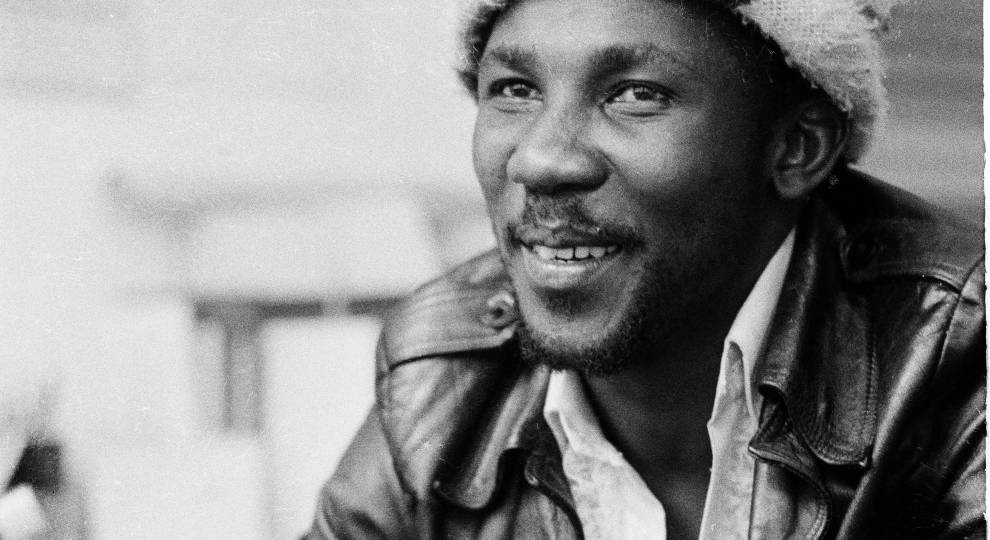