The reverse sleeve of the original 1975 LP release of “Dub Basket” by Rupie Edwards All-Stars displays the following note:

I don’t know how much this LP sold for in 1975. What I do know is that sometime around 2011 my brother and I tracked it down online, pooled our money together, and bought it for about $200. Although at that time we were both well traveled along our respective Jamaican vinyl collecting paths, neither one of us were accustomed to spending that kind of cash on a single LP. But we both felt for a dub record of this calibre, an exception could and should be made.

“Dub Basket” scratches the exact itch that my brother and I have when it comes to Dub. Echoes, phasers and drenching reverbs are all well and good, but what makes or breaks a dub record to us is what the band is doing. And if the band is doing the kind of incredible things that The Rupie Edwards All-Stars do on this LP (the group included pillars of JA music like saxophonist Tommy McCook, trombone player Vin Gordon, drummer Carlton ‘Santa’ Davis, guitarist Hux Brown, pianist Gladstone Anderson, bassist Clifton ‘Jackie’ Jackson and organist Winston Wright,) the best approach at the mixing console might just be to leave those effect units alone. 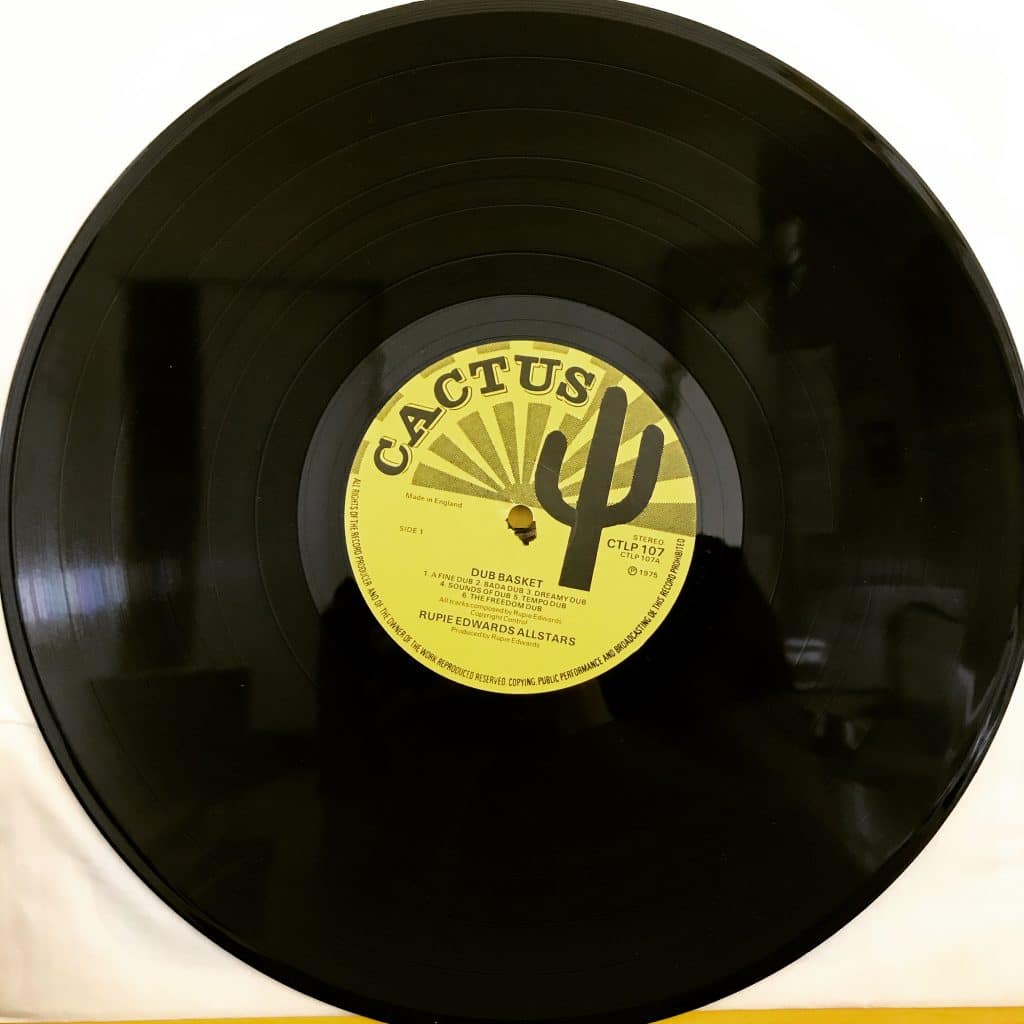 Thankfully, the engineers (reportedly King Tubby & Sylvan Morris) had the good sense to mostly let the riddims do the talking on “Dub Basket.” Beautiful, organic roots riddims boasting sticky gum-on-the-bottom-of-your-shoe guitars and scratchy percussion instruments are presented in their simplistic genius, with just enough bass-and-drum segments to highlight the murderously tight foundations of the band. Tunes like “The Freedom Dub,” with one of the most beautiful intros I’ve ever heard in Jamaican music, showcase the quality of musicians that producer Rupie Edwards wisely chose to work with.

If you are in a reggae band, I suggest calling a band meeting, hooking up your phone or computer to the PA system, and listening closely together to Rupie Edwards All-Stars “Dub Basket,” and the elements that truly make a reggae band a reggae band. 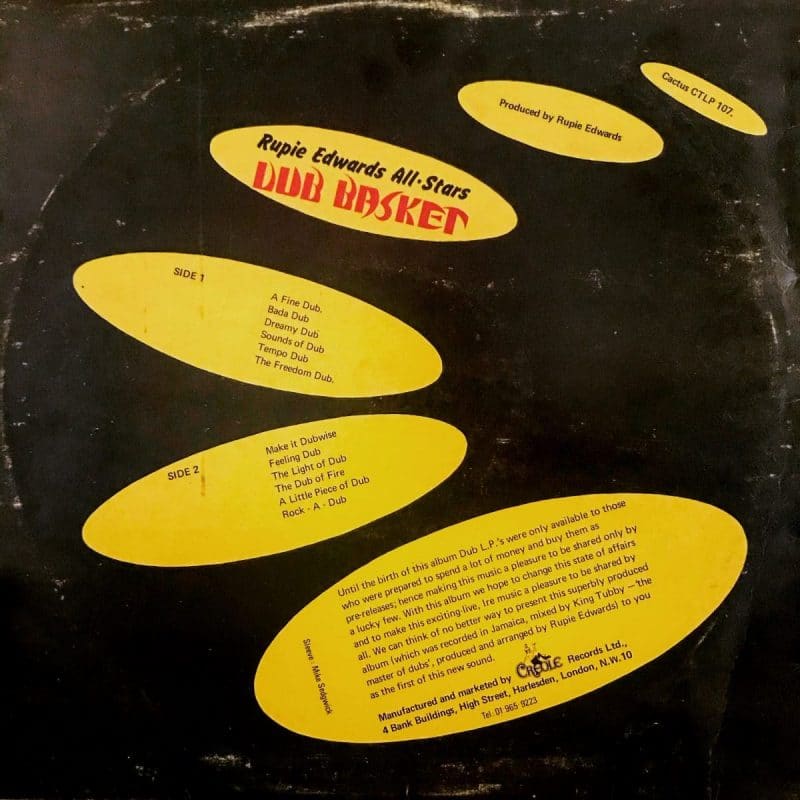 Goosebumps – An Open Call To Action To All Artists →