I am sitting at a folding card table on the second floor of an old dusty barn in Marshfield, MA.  This building was built in 1871 and is typically used to house 4-H Plymouth County Fair craft entries.  The dust has settled deeply into the floorboards and caked itself into the time worn windowsills.  This dust has likely been settling for weeks, even months, until today.  Today the windows on the second floor have been thrown open, the dust is flying, and music and voices float through the air.  This weekend, the Marshfield Fairgrounds will play host to the 4th annual Levitate Music Festival, bringing together hometown favorites Stick Figure, alongside west coast heavyweights Rebelution, Nahko and Medicine For The People, as well as The Movement. By 8:00 a.m. the barn is filling up with festival staff who immediately begin asking questions between sips of coffee… where do we set up temporary fencing?… what needs to be cleaned?… what needs to be bought?  Through the window I watch strong-armed men unload couches from box trucks, destined for the makeshift green rooms that will soon be filled with rider staples like coconut water, Throat Coat Tea, veggie trays, and the occasional bottle or two of Jameson and Crown Royal.

This all has me thinking about music’s effect on small towns and local scenes, and the tipping point at which local becomes national. Case in point: just four years ago, about 1,200 mostly local faces came together in Marshfield for the first Levitate Music Festival. Fast forward to 2016 and this weekend the festival will host over 10,000 people.

What does it take for an artist or a scene to grow enough to spread into the national spotlight? I know that a variety of forces and factors, many of which are out of the control of any one person, are at play, but one thing that I know for sure is that some sort of deep, vibrant connection at the core is crucial.  I have not met the guys in Roots of a Rebellion yet, but in recent months I have received multiple messages from musicians, booking agents, and fans from Nashville who consider Roots of a Rebellion to be a bonafide cornerstone in their community. The messages describe the band as “Brothers in Music” and praise the work they have done both by opening the door for the scene locally, and also by welcoming other national bands into their home market.  Other messages describe their welcoming warm vibes, and the deep sense of connection that they are perpetuating in front of the wet delayed soaked speakers at places like Exit/In. I get the feeling that if Roots of a Rebellion are ever in the house, it’s going to be all right, all night.

At the heart of it all, we all do what we do for the connection, to feel connected within ourselves, to one another, and to the music, and I feel honored to help spread the band’s music today. Check out “Dub Control” below and look out for their sophomore release A Brother’s Instinct that drops worldwide July 8th. 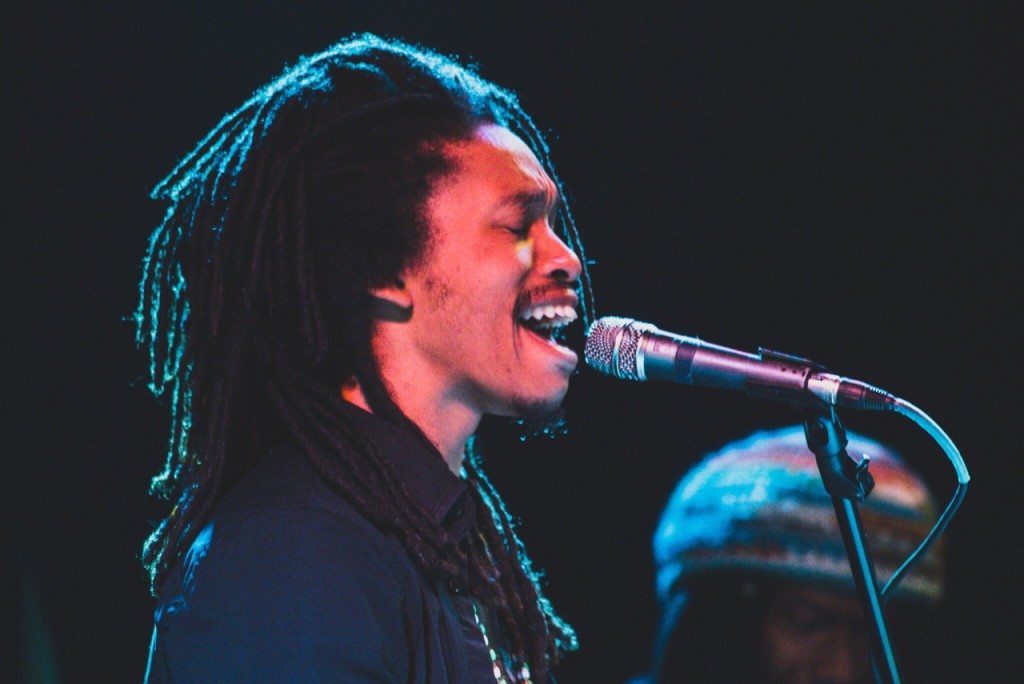 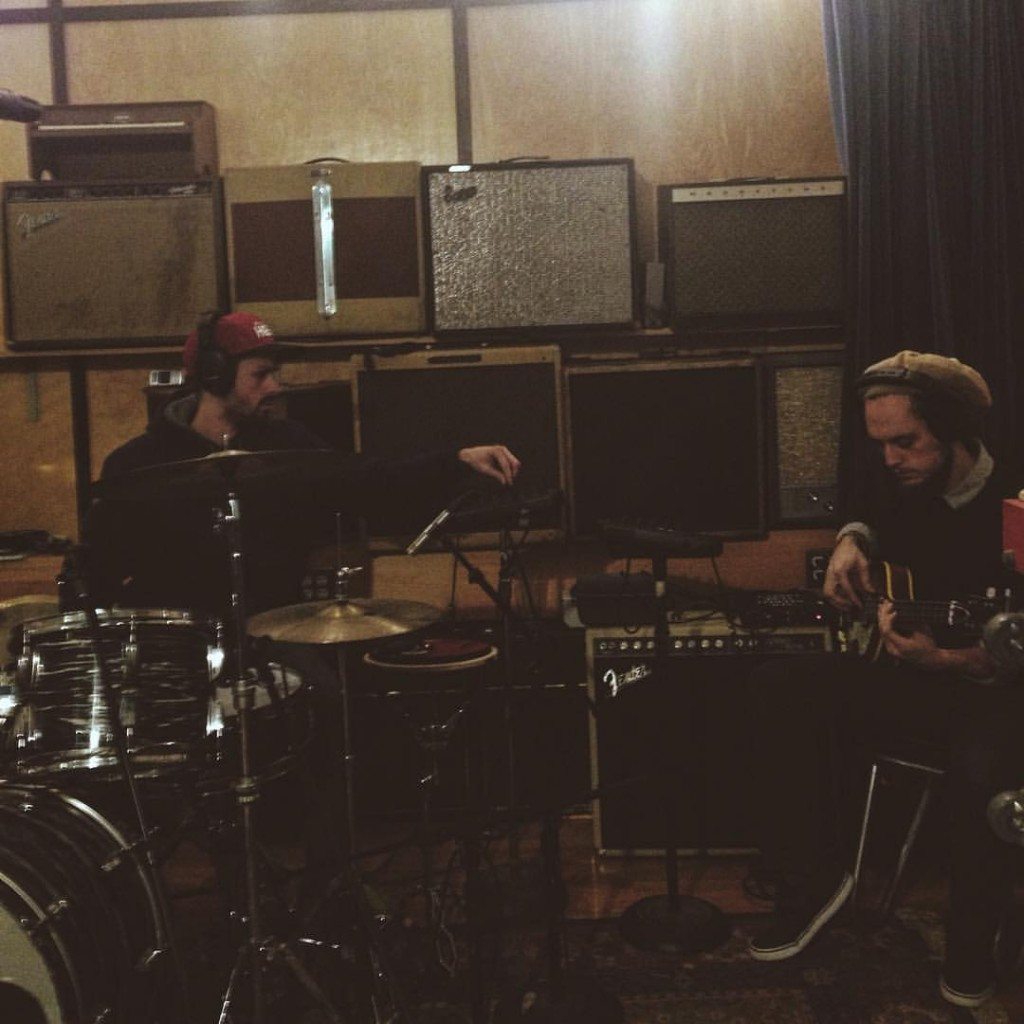 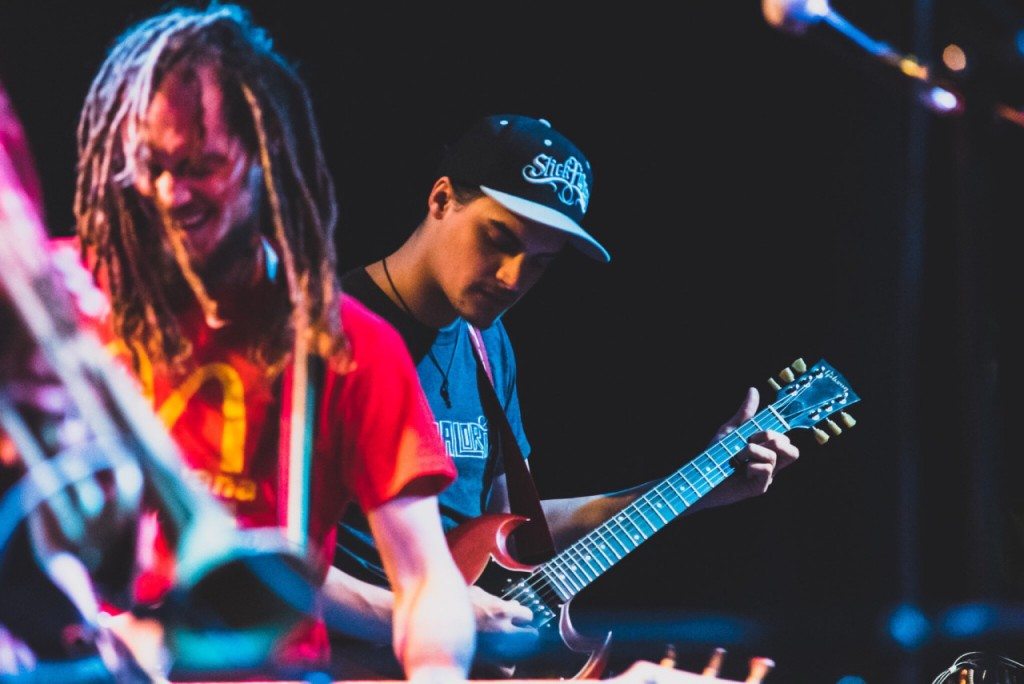 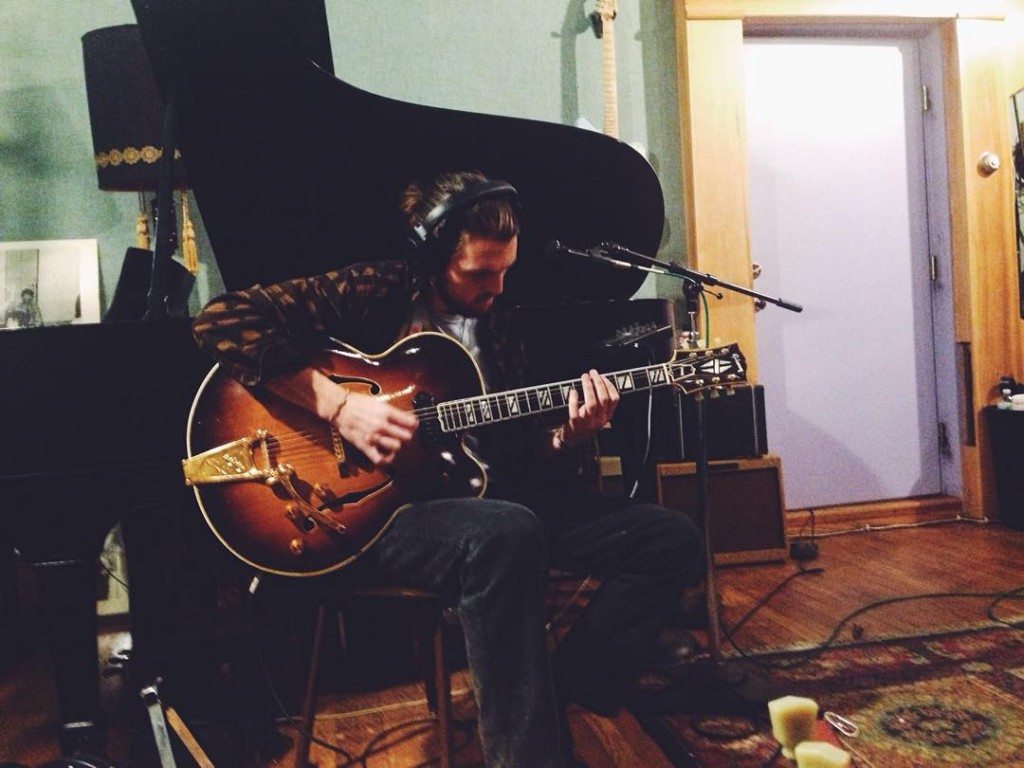 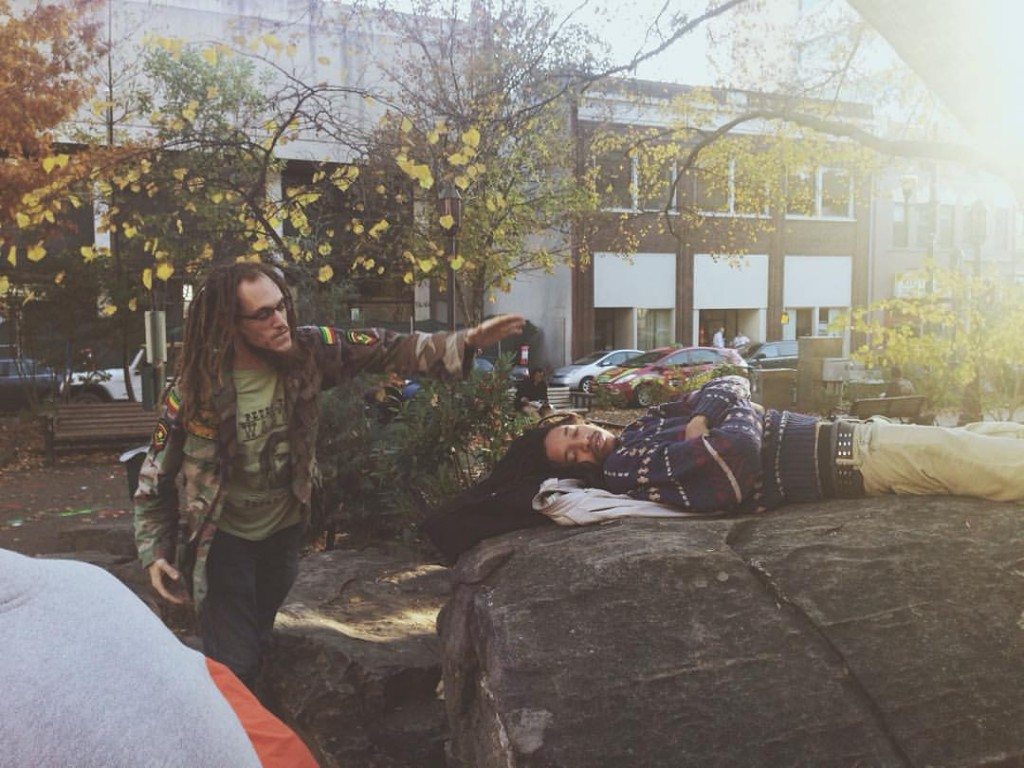