Rootfire’s “Rare Record Showcase” is a bi-monthly series dedicated to sharing top-quality Jamaican and Jamaican-inspired records of the past, that have heretofore unjustly existed under the radar of all but the most deep-diving music lovers.

“When I reach Ethiopia I feel embarrassed, after telling I Idren I name Morris. Because the name I have is for a European; not the name of a black-black African! So take back you name and give I fe I name…”
-Pablo Moses (“Give I Fe I Name”)

Released in 1975, Pablo Moses’s “Revolutionary Dream” is one of those overlooked records that represents Roots Reggae’s golden era as well as almost any other musical offering from that time. Lovers of Burning Spear, Culture, The Ethiopians and The Gladiators would do well to add this killer album to their Roots playlist ASAP.

Favorite tracks are “Grasshopper,” “Corrupted Man,” “Give I Fe I Name,” “Blood Money,” and the re-release addition “We Should Be In Angola.” I could list more! I love this whole record. 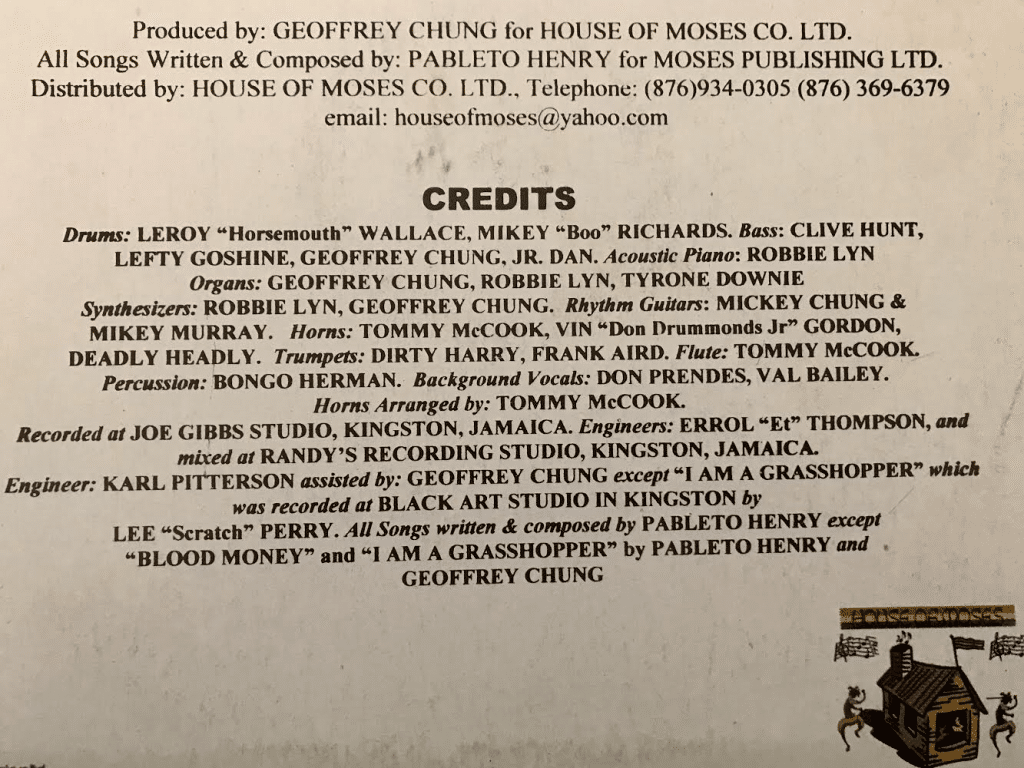 Ticket Giveaway: The Expanders at The Holding Company →