I Looovvveee this record. I love Frankie Jones! If my experience means anything, his name is one that often rings no bell for even serious reggae heads. Why? Who knows. I’m sick of asking that question to be honest. Maybe he’s no good and I just like bad music. I doubt it. 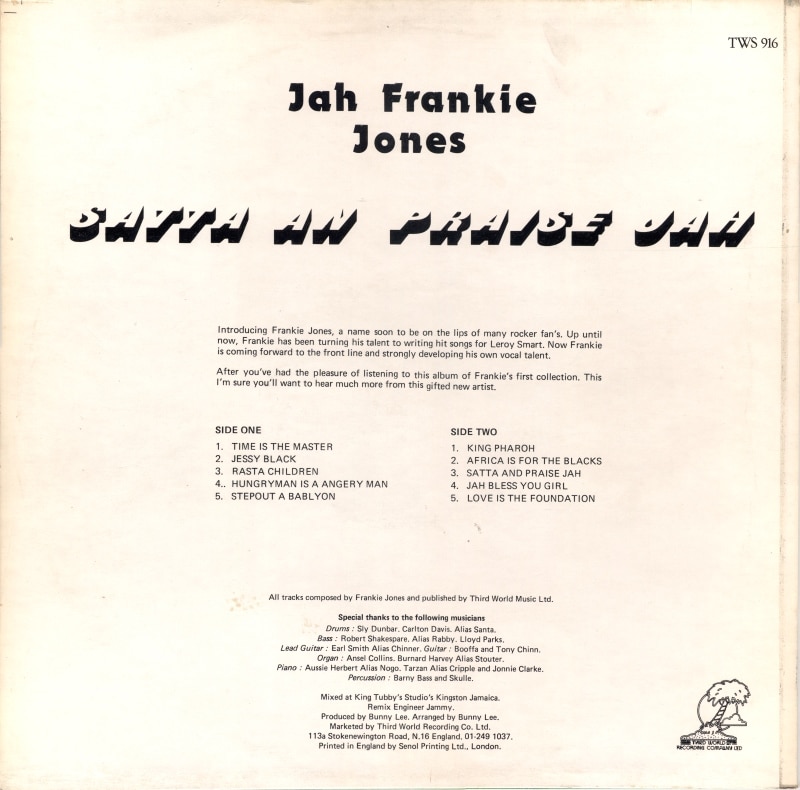 ← The Black Keys: A Big Record Deal Can Destroy You