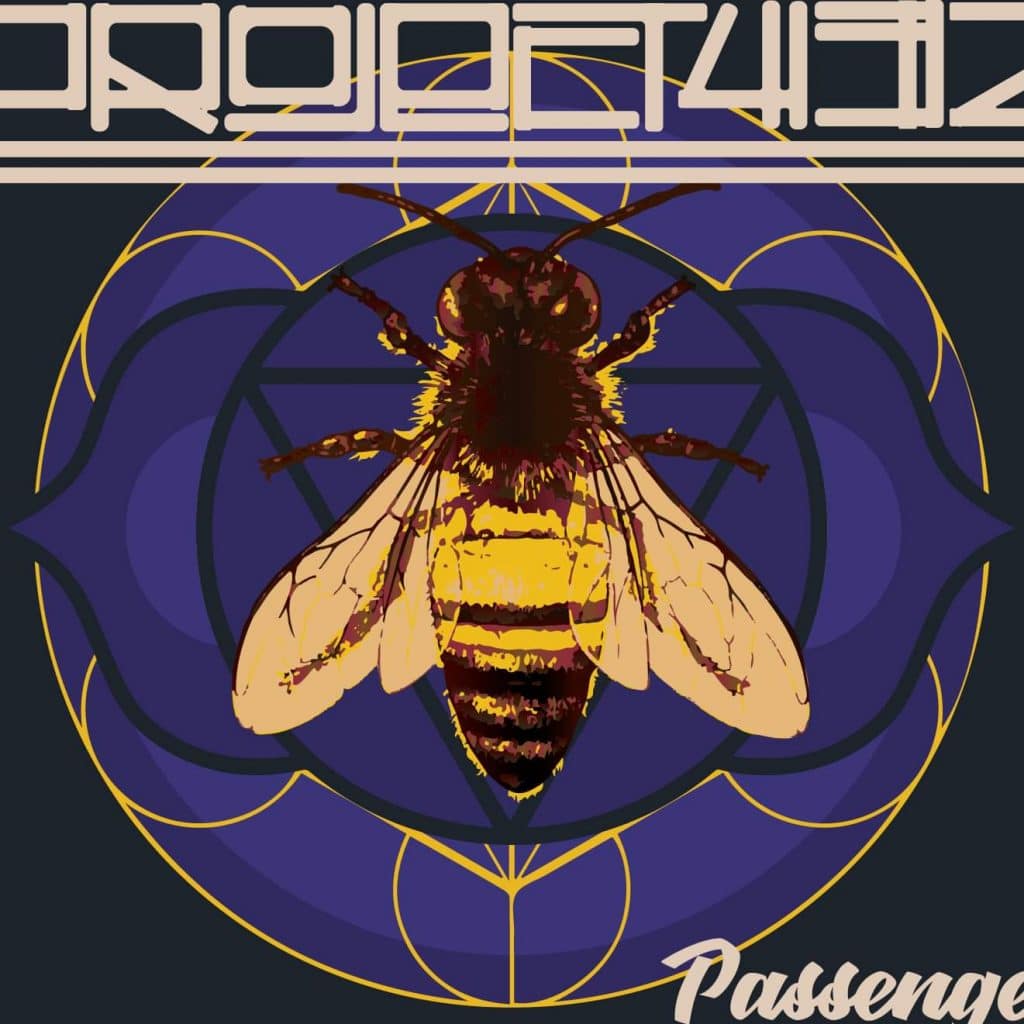 For a touring musician, Denver, CO is always an eagerly anticipated date on the tour schedule. Crowds are often receptive and excited. There is just something super fun about playing in Denver. And one of  the most appealing features for any out-of-town bands rolling through is the abundance of high-quality local bands that are likely to be on the bill.

One of the very best local Denver bands is Project 432. I’ve had the pleasure of sharing the stage with them on more than one occasion over the years, and have been consistently impressed by their high-energy, crowd-pleasing performances.

On July 5, this excellent Denver group released their second full-length album on Roots Musician Records. Entitled Passenger, the record is the follow-up to 2017’s The Science Of Numbers. A first listen reveals how comfortable this band seems to be in the recording studio. Grooves are tight. Songs are well-arranged and delivered with passion in both the vocal and rhythm sections. Tasty guitar licks permeate much of the album. Each song seems to follow an effective formula of catchy sing-along choruses and explosive rap verses. And if a few songs in, you the listener find yourself experiencing a sense of oneness with the universe and all of its inhabitants, it may be because the group tunes all of their instruments to 8 HZ below the standard 440, to 432, said to be “the vibration at which the Earth vibrates naturally.”

Although I have experienced them exclusively as a support band, they are much much more than simply a local opener. Their headlining shows in and around the Denver area are known to draw big crowds hungry for the group’s up-tempo Reggae/Rock/Hip-Hop offerings. Expect to see these cats showing up more and more on the national scene in the months and years to come. In the meantime, if you are feeling the strong itch for quality Reggae/Rock, be sure to use their latest album Passenger as your newest and most-effective backscratcher. 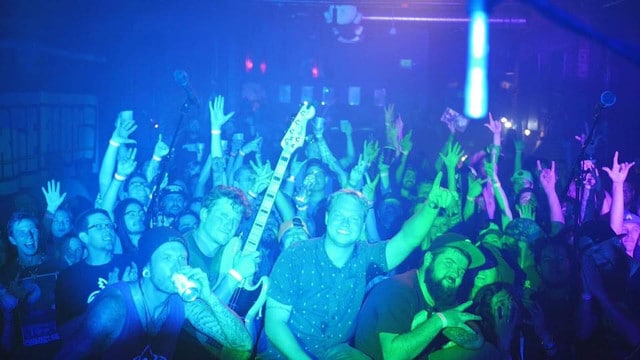