“Growing Up” tiptoes into the room like the warm sunlight of a new day beginning. The synthesizer and bass drum celestial swirl builds, engulfing your mind and allowing your thoughts to flow. When Ted Bowne’s voice emerges, it’s like the feeling of that first hug when reuniting with an old friend.

I saw Passafire for the first time on April 19, 2008 at Bowery Ballroom (NYC) with John Brown’s Body and Giant Panda Guerilla Dub Squad. I was not particularly aware of the band or their music back then, but as time went on, I started to see them more frequently in concert and became a legitimate fan. One day in 2012, I went on a bender and listened to “Dimming Sky” almost 10 times in a row (tweet).

In 2007, I moved to Brooklyn, NY. I wanted to live somewhere new and there were a few major factors pulling me to NYC: 1) I knew a massive amount of people in the five boroughs. 2) The live music scene is incredible. 3) I was a huge Dub Trio fan and knew they lived there.

Shortly after moving to Brooklyn, I created Herbivore Publicity. I had already been helping Giant Panda Guerilla Dub Squad with social media and promotions, and now began working as their publicist. With no PR experience or training, I embarked on the long road of figuring out how to properly pitch press, build my contact list, etc. My life was filled with endless digital hours, working on my laptop sitting in my bedroom / office.

Not too long after I was contacted by Seth Herman, John Brown’s Body‘s manager at the time. He asked if I wanted to handle PR for JBB and work with him. I said of course and so began that chapter which ended up becoming more of a book. After a few years working together Seth came up with the concept of Rootfire, and the journey began!

One day I met with Easy Star Records co-founder Eric Smith at a cafe in Manhattan, to discuss JBB, the music industry, and life in general. Thus began my relationship with what I have come to regard as the best reggae label in the world. In the fall of 2008 John Brown’s Body released their sixth studio album, Amplify. This was the first of many Easy Star albums that I would be involved with.

As I’ve gotten older and more accustomed to Netflix, Amazon, and HBO-filled nightlife, one of the activities that still gets me out of the house is concerts. Passafire has become one of my favorite bands to see live.

Ted, Nick, Will, and Mike are some of the most talented, humble, nice people I have met in the music scene. With each album they have taken their genre-defying mix of reggae, rock, fungkungfusion to the next level. This is also reflected in their top-notch live performance and musicianship. When you see Passafire in concert you witness their special connection with fans and how much fun the audience is having singing along and bouncing around the room. Keys player / multi-instrumentalist Mike DeGuzman keeps things moving on stage constantly switching between keys, guitar, keytar, and melodica.

I also must mention their awesome, hardworking road team: Tour Manager / drumhead artist Dan Briones, and FOH (front of house = live sound engineer) Brenden Robertson. My thanks and respect to these gentlemen for keeping things running smoothly, show after show, year after year.

Today I am honored to present a brand new Passafire song to the world, “Growing Up.” This is track one on their sixth studio album, Longshot, which comes out May 12 on Easy Star Records.

Pre-order Passafire’s album now, and then listen to this song multiple times in a row. Share this tune with someone who has never heard the band before.

Music is timeless. Growing up is inevitable. Choosing to stay young in your heart and actions is up to you. People who create things that make other’s lives more fulfilling deserve to be celebrated.

I will continue to passionately support Passafire until the day I die. Until then, let’s all stay young and dumb forever. 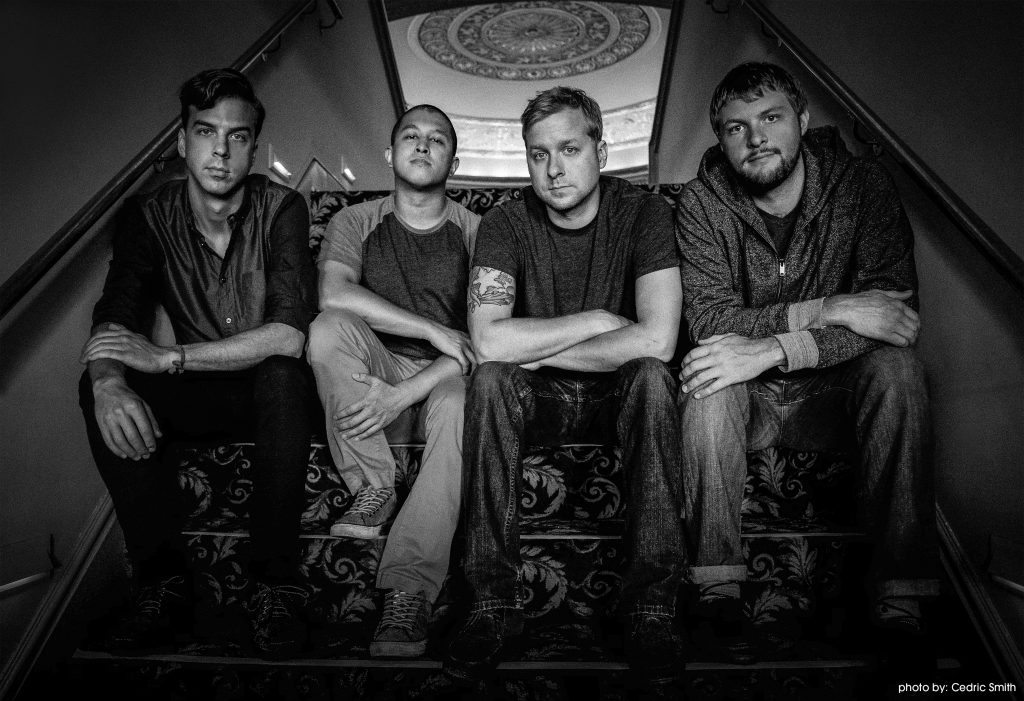 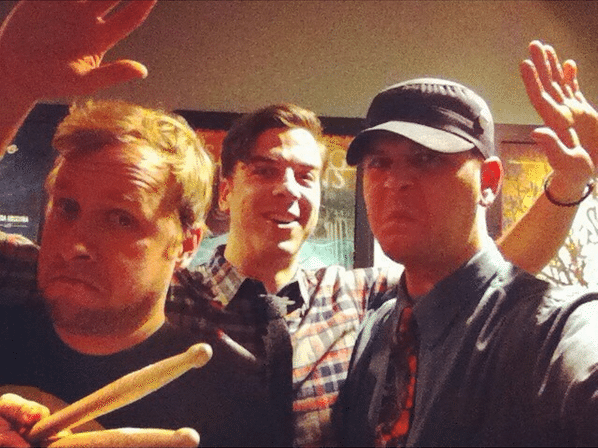 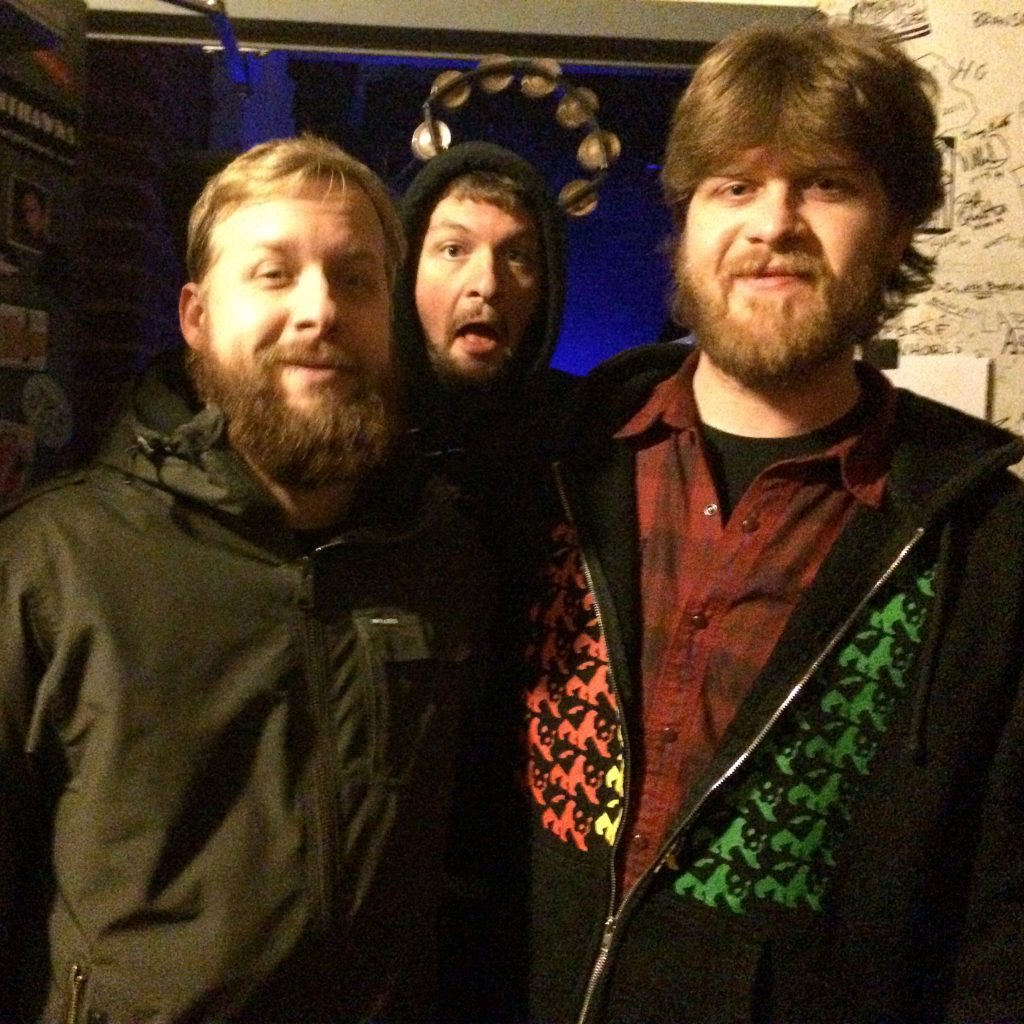 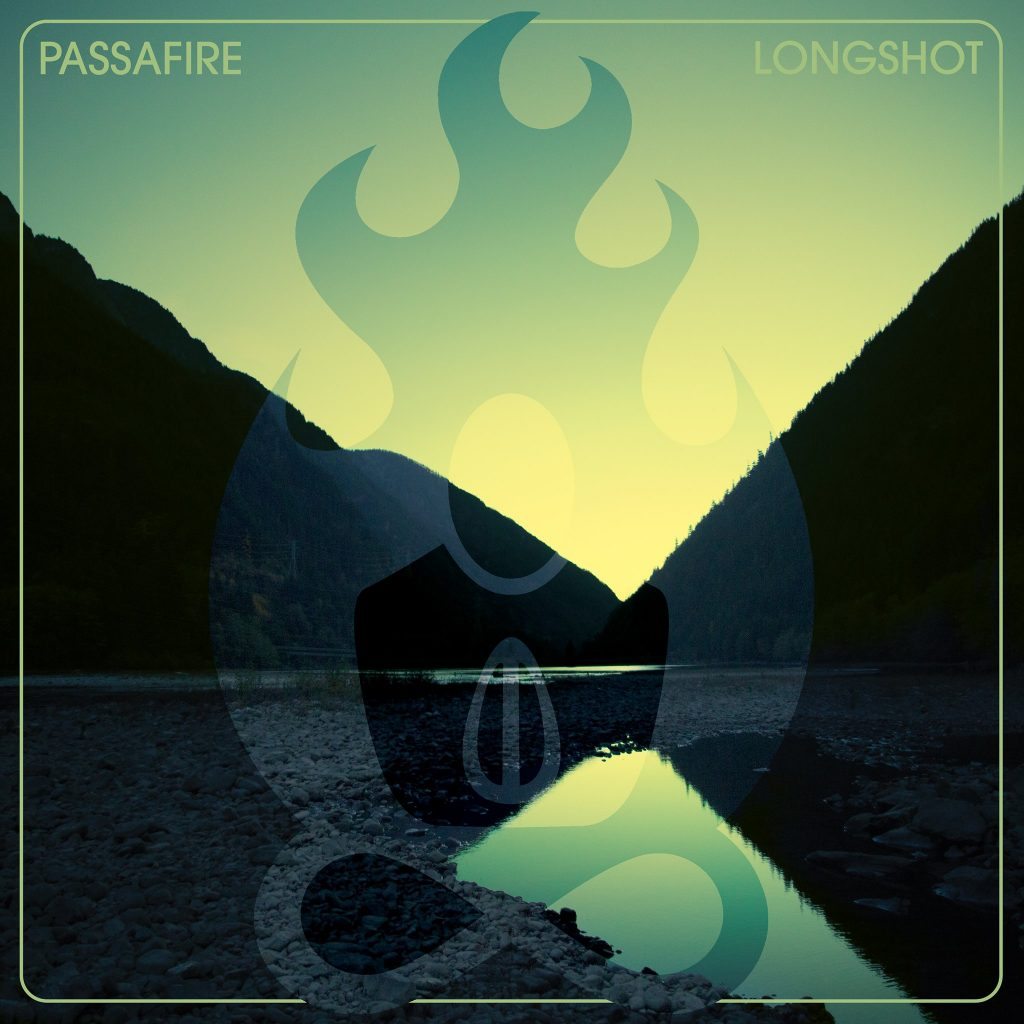