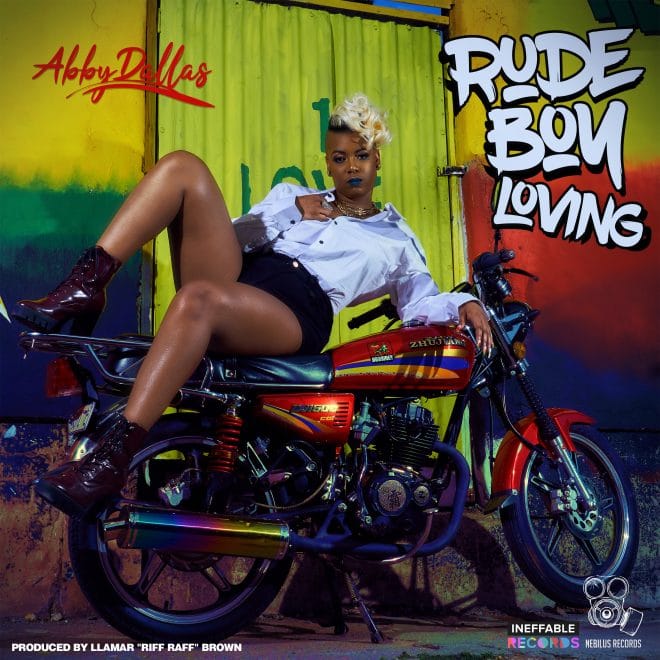 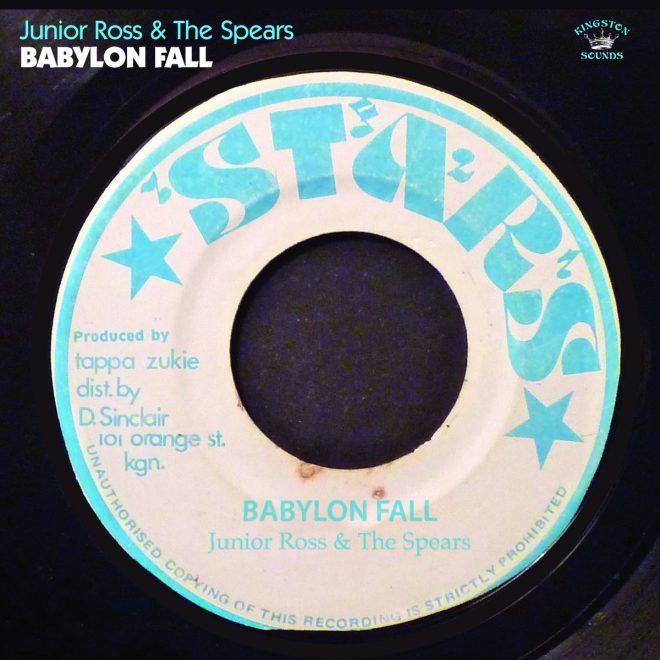 Women in Reggae: Pat McKay of SiriusXM’s “The Joint” 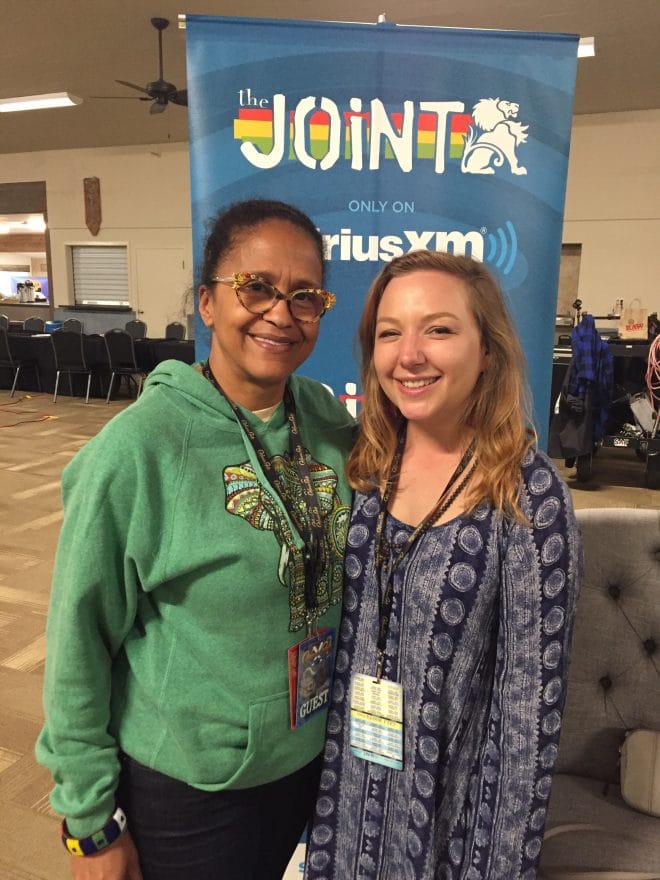 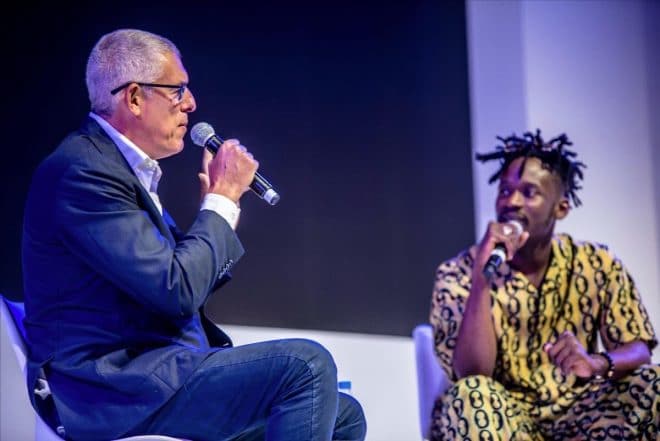 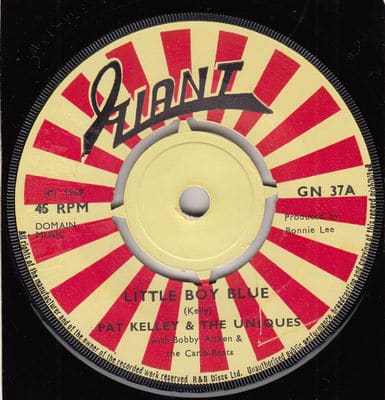 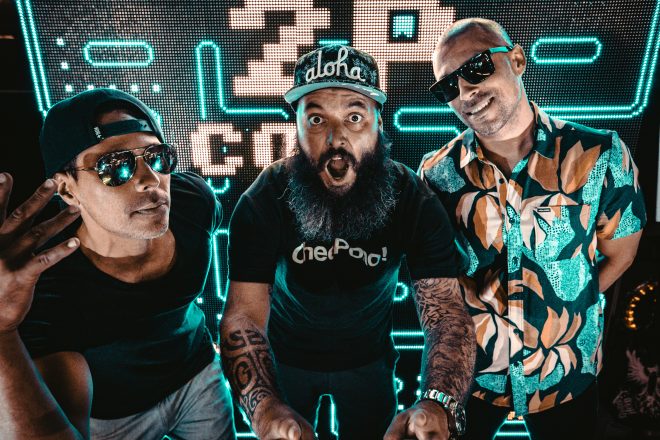 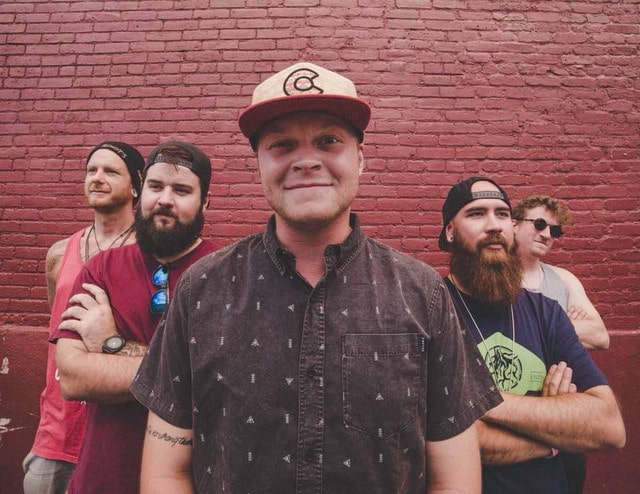 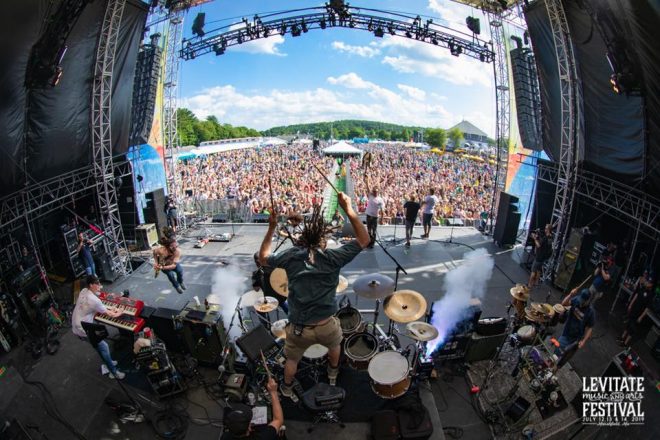 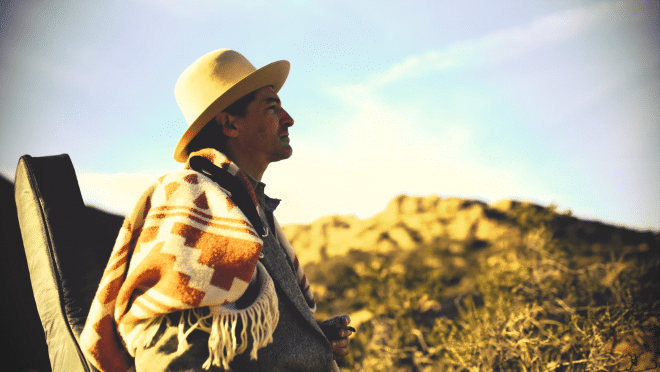 Two On The Mic: The Movement 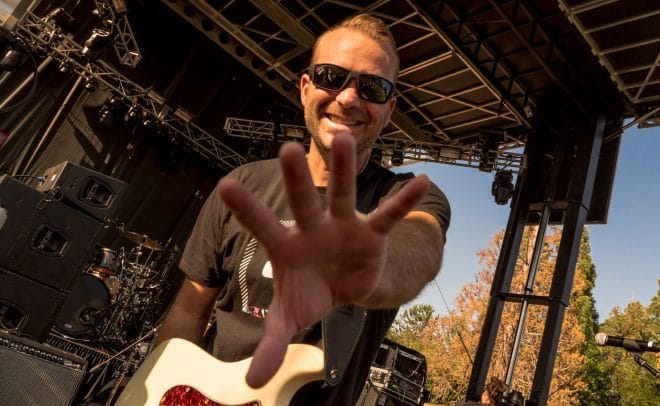 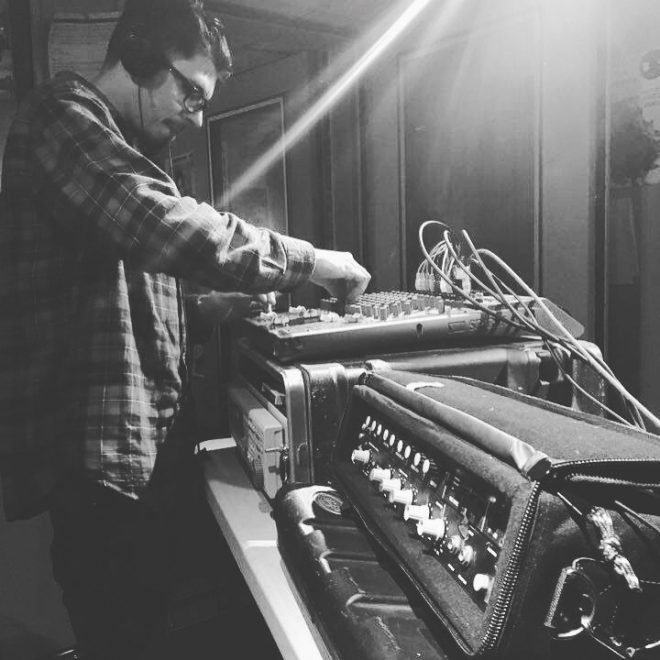 Are you one of those reggae fans that scours the internet, including social media groups, message boards, eBay and record distributor websites in search of rare vinyl? Do you pull over to the side of the road for every garage sale to rummage through milk crates of dusty old LPs?… Read More 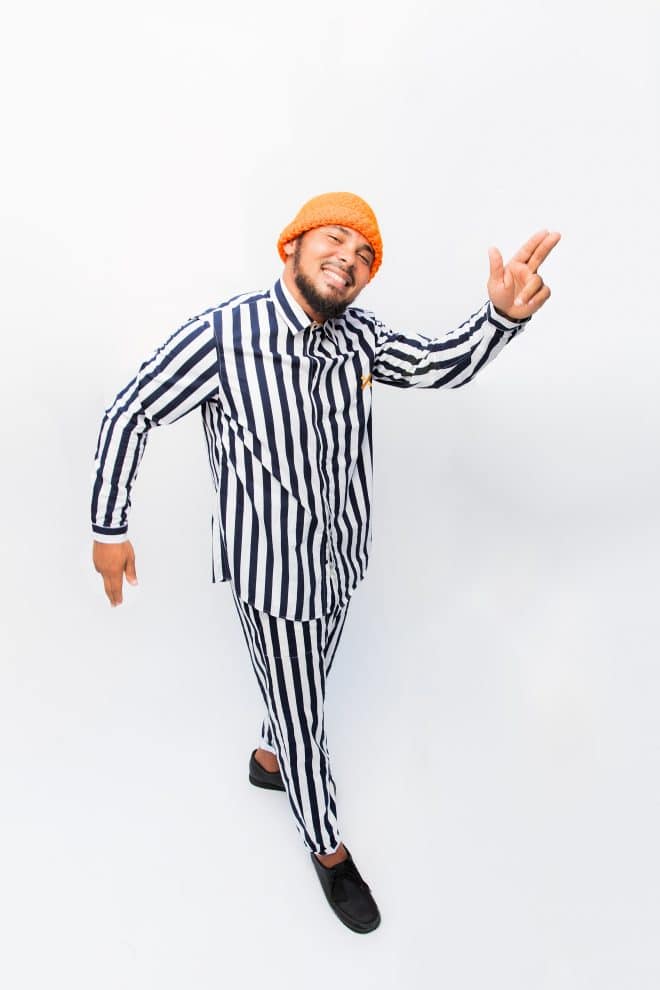 From selling cassette tapes in Florida, to becoming a DJ, and becoming part of Major Lazer, Jamaican-born, Miami-based DJ/producer Walshy Fire has been influential in spreading Caribbean music and culture to the masses. He recently released his debut solo album ABENG, an upbeat and exciting take on the sounds of the broader African Diaspora which features some of the biggest names in Afrobeats/Afropop, along with, reggae, dancehall and soca artists.… Read More

Rootfire Mission: To empower artists, and build a community which supports musicians maintaining 100% ownership and control of their music on a commercially successful level. We seek to positively contribute and participate in the progressive roots community. 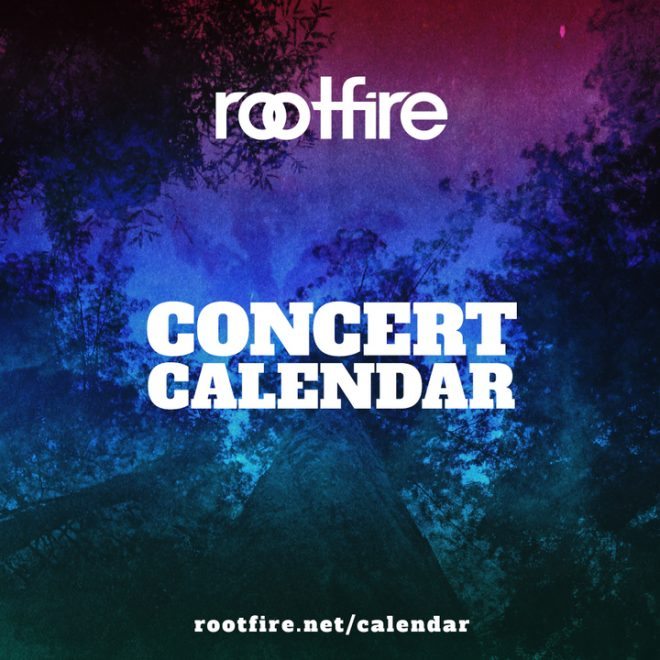 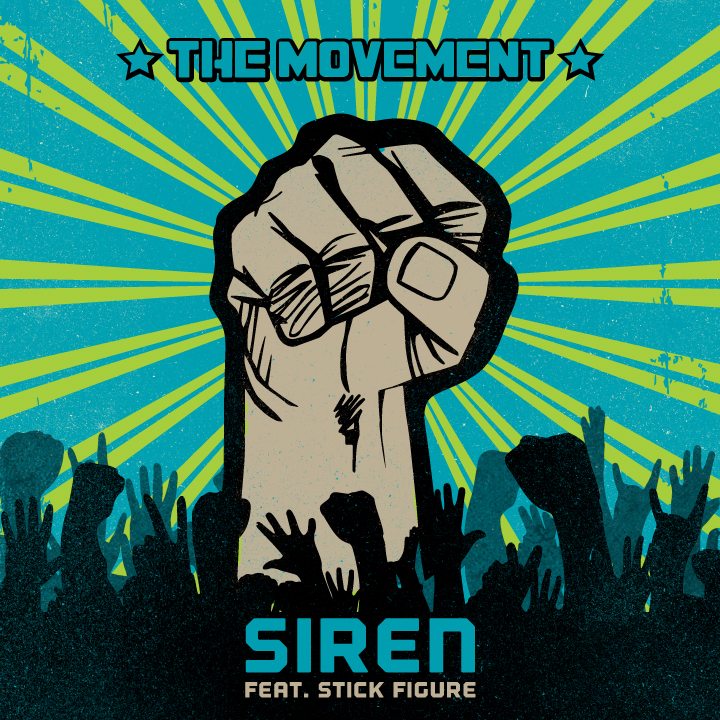 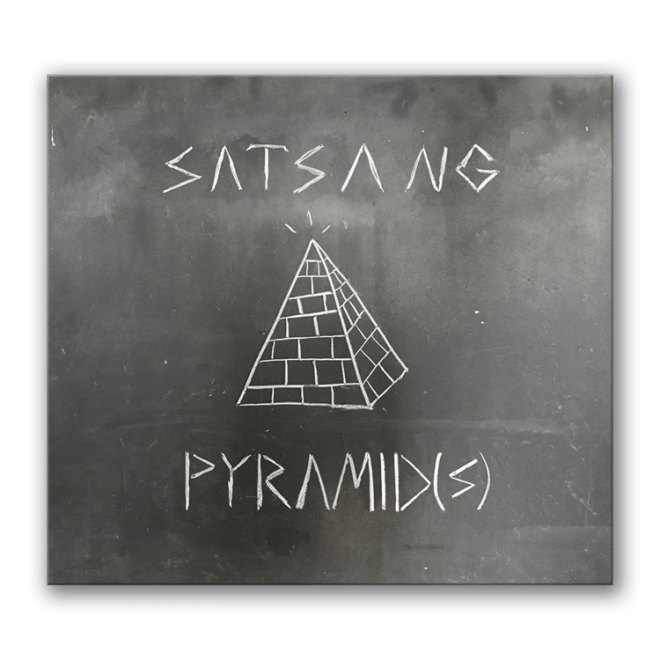 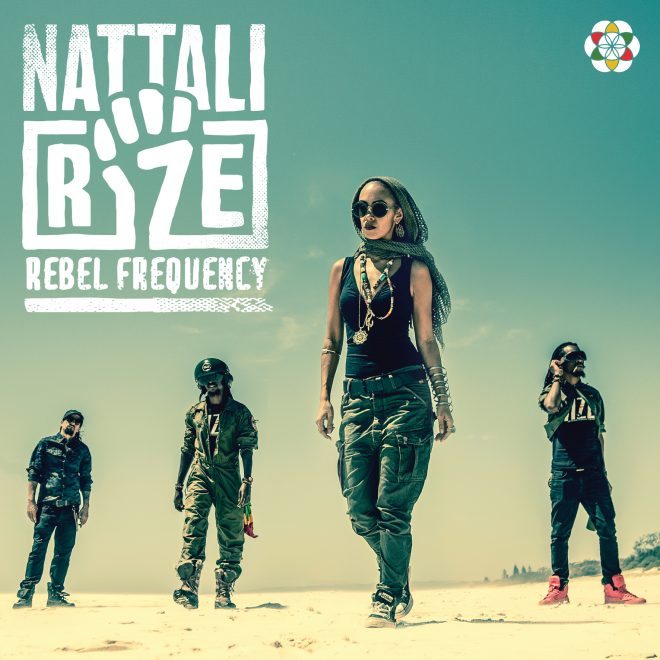 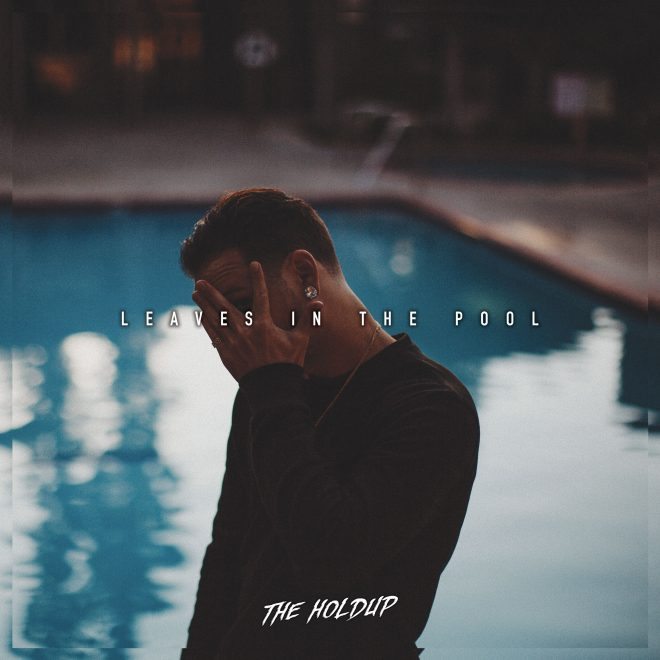 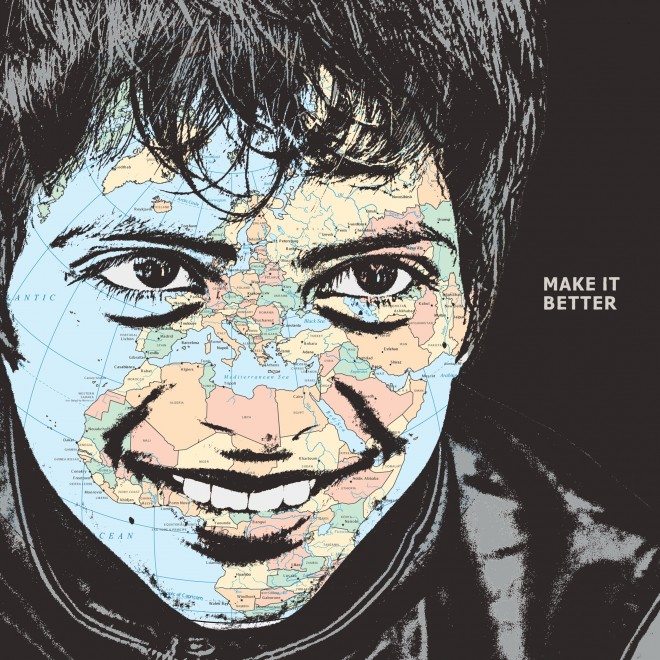 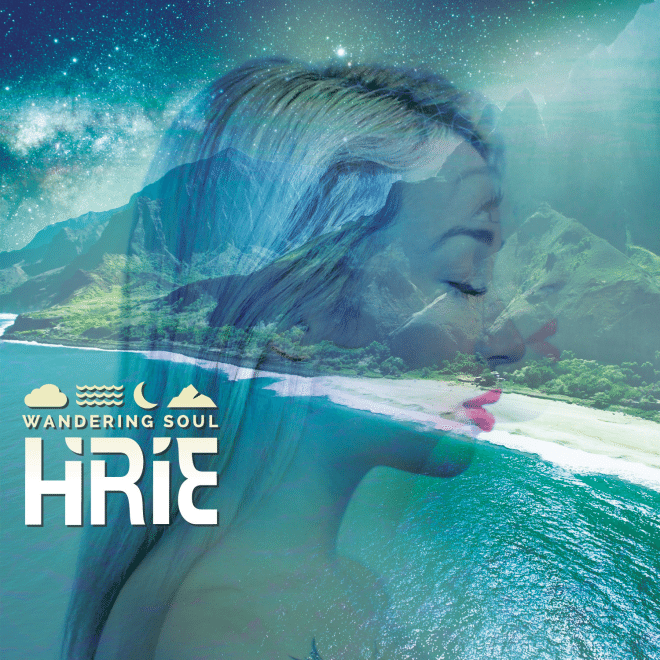 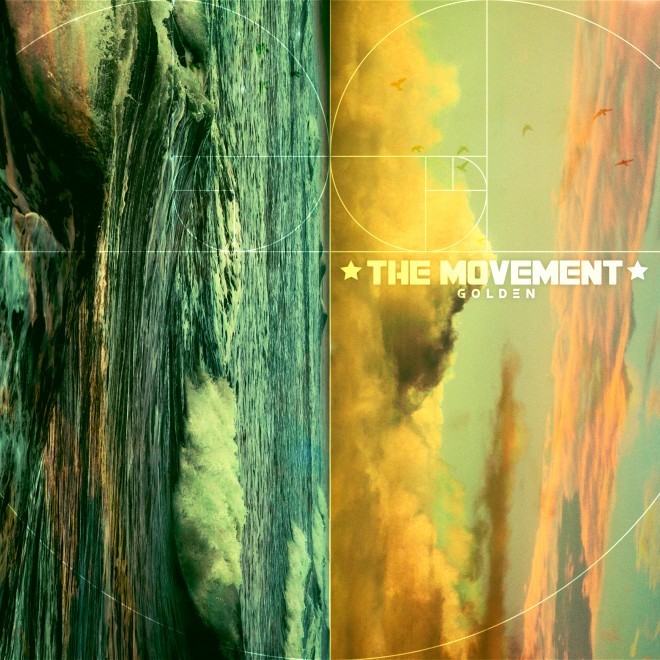