There is very good news in the world of Reggae. Pachyman, the Puerto Rican-born Los Angeles-based one-man-dub-band, has a new EP out!

Roots music fans and dedicated Rootfire readers will know already that Pachyman has established himself as one of today’s most reliable sources of heavy, throwback-style riddims and skillfully executed dubs. His 2019 debut record “Pachyman In Dub” and the 2020 followup “At 333 House” became overnight classics and created an expectation among his fans that not many months would pass ever again without some new top quality Pachyman tunes. 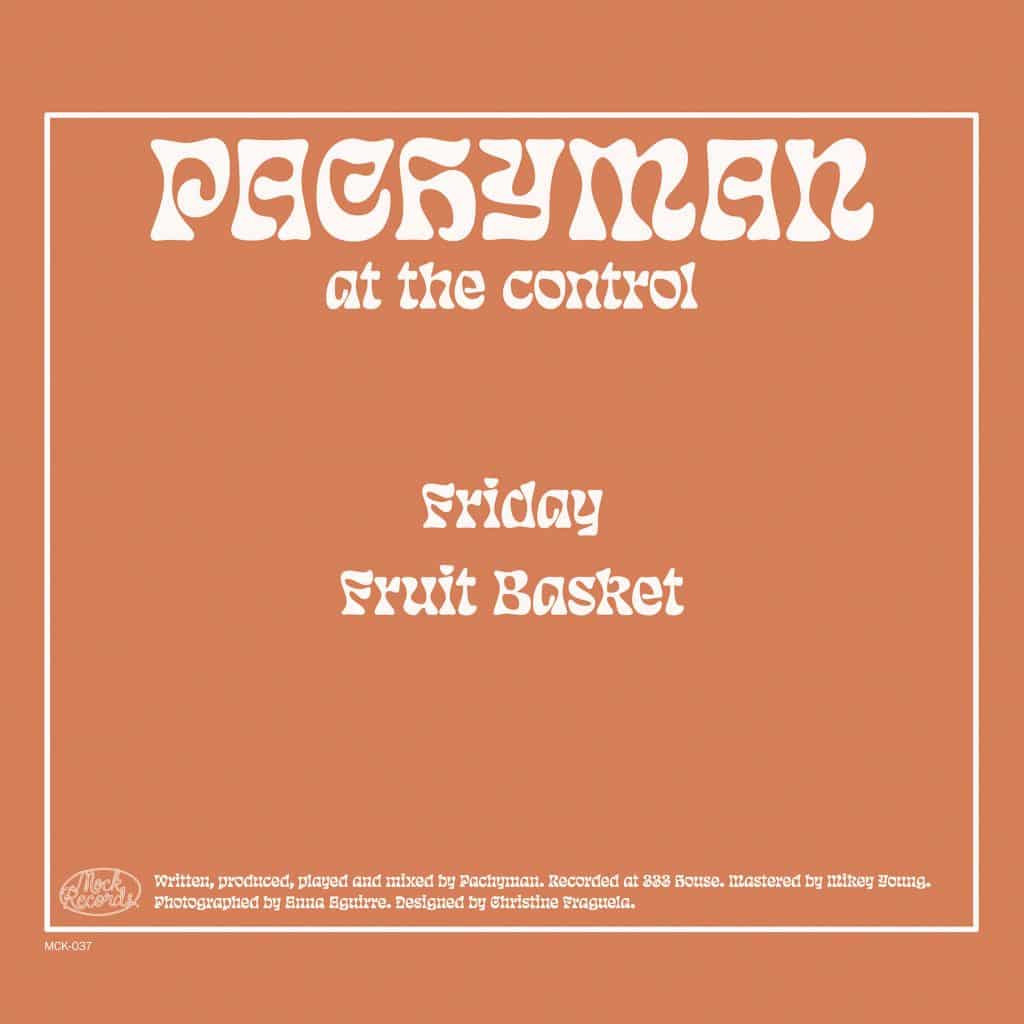 Those expectations have been met yet again with the new 7″ EP “At The Control,” recorded at 333 House and released July 24 on Mock Records. The record features a murderous radics-style A-side called “Friday,” and a beautiful mid-70s roots one drop riddim titled “Fruit Basket” on the flip. As always, Pachyman plays all the instruments (drums, bass, guitars, organ, piano and percussion), and mixes/dubs the tunes himself in the tastefully spacey style of King Tubby, Sylvan Morris or Scientist.

His two previous records sold out of vinyl copies QUICKLY, and so we recommend that you pick up your copy of this 7″ single now, Now, NOW! While they last, you can grab yours here. 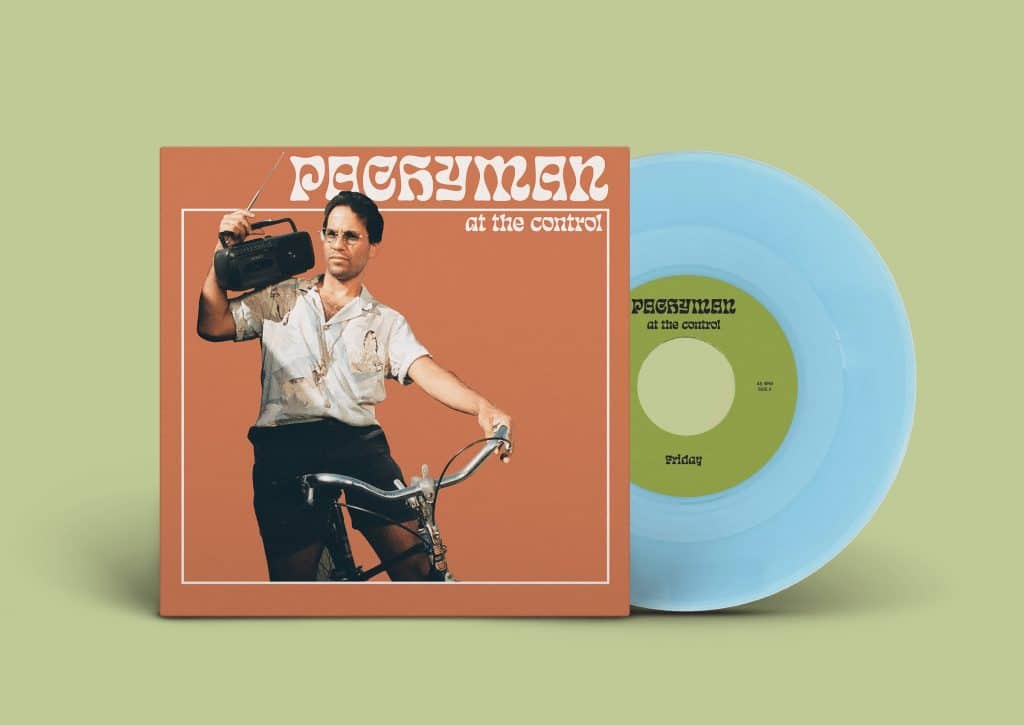 ← First Listen: Jack Hinson – “Where did the Time Go?”