Mr. Officer why did you stop me…? Lately its been difficult to imagine anyone stopping let alone slowing New Kingston down. The band made up of brothers Courtney, Stephen, and Tahir comes correct yet again with this this 420 banger featuring Eric Rachmany and co-produced by Fabian Cooke. If you have a chance to see New Kingston live, DO IT. The group’s enjoyment on stage is infectious and their musicianship has turned them into one of this year’s summer festival staples from the Northeast all the way out to Humboldt County.

PS: check out Rootfire’s premiere of  “Honorable” by New Kinston here. “Honorable” was the very first song Rootfire ever premiered back in January 2015. 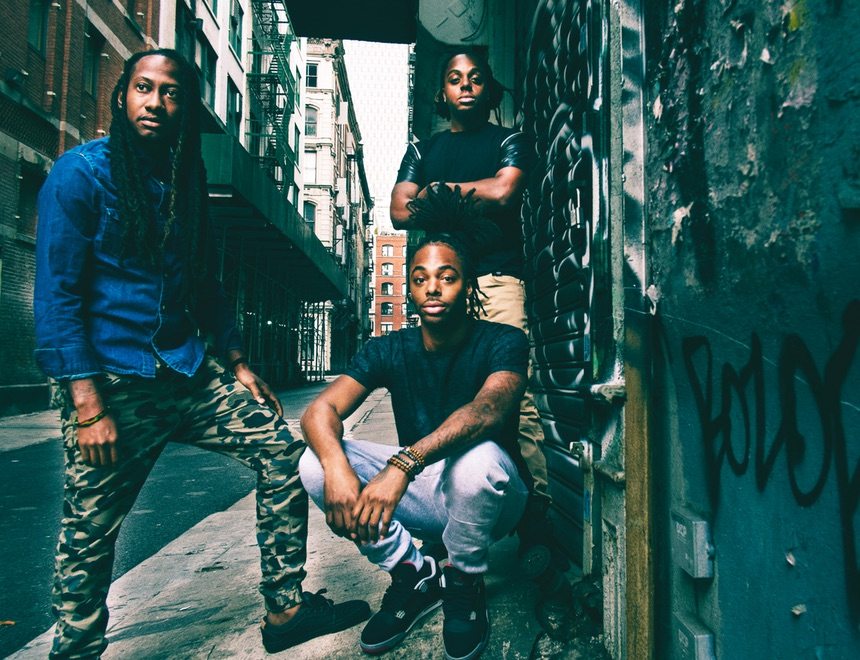 “Always Friends” – The Movement – Ticket Giveaway (WEST COAST!) →
wpDiscuz
We use cookies to ensure that we give you the best experience on our website. If you continue to use this site we will assume that you are happy with it.Ok