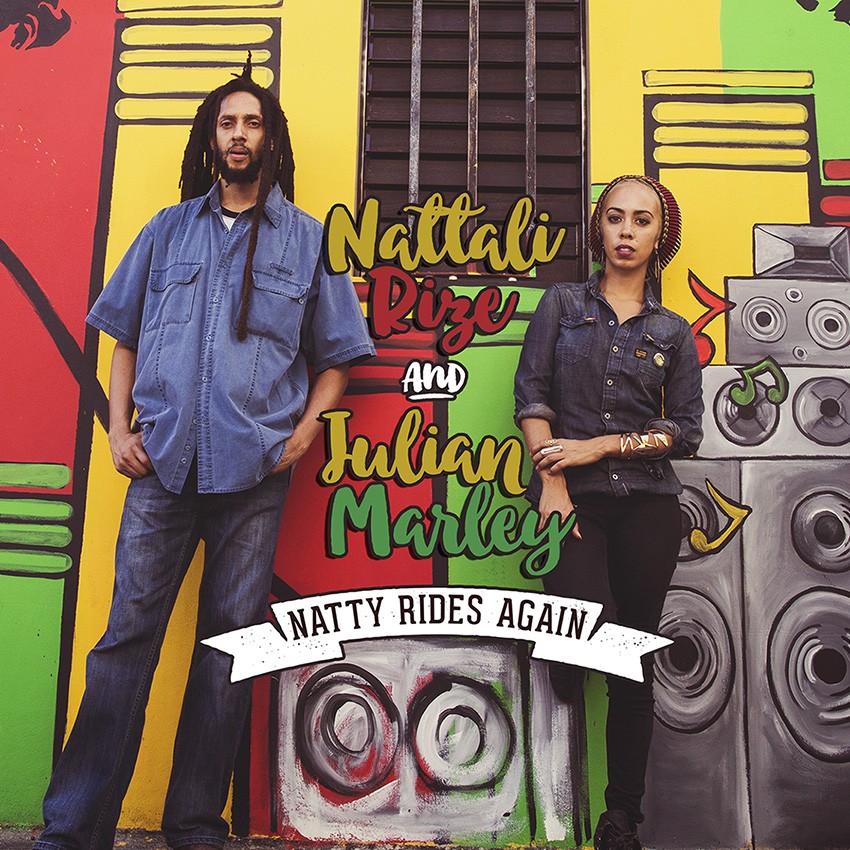 “Roots & Reality we bring to ya!” – a Julian Marley line in the outro of the song sums it all up perfectly. A humbling, ego free collaboration, strictly roots from concept to creation. Definetly one of my favourite productions to date. I worked with a small but wikid team – Samo Kush i & Himages brought their creative energies to this one, they are the new generation of film / photo / creatives out of Jamaica, you’ll have seen their work if you’ve watched Jah 9 & Jesse Royal videos, to name but a few.. a super humble power roots duo, was a pleasure to work with them on this one. I encourage you to follow their works to get a good insight to the Jamaican Roots scene. 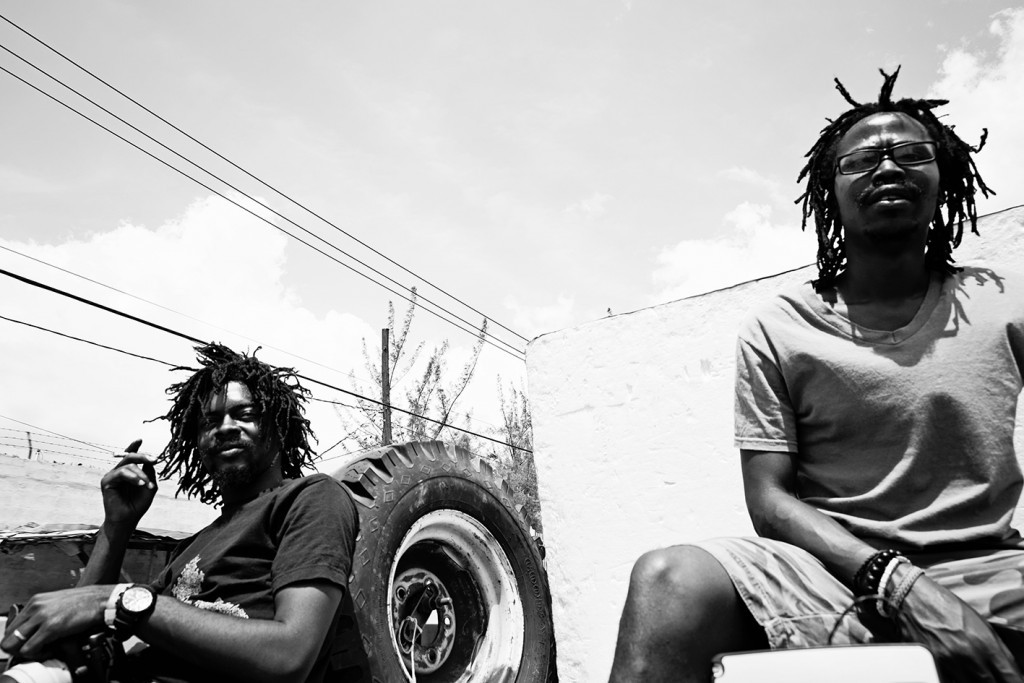 Rewind a little, and you’ll find Nattali Rize sharing the stage with Julian Marley, firstly in Australia, and also in the USA, one of those natural artist connections, and a mutual respect & energy is born. It was a couple years later when we linked to do a collab, these type of things don’t come out no where, a lot of things need to align and when the time is right, with the right intention, it all comes together. I find it one of the greater things in life to explore these artistic connections & see how they unfold & land. 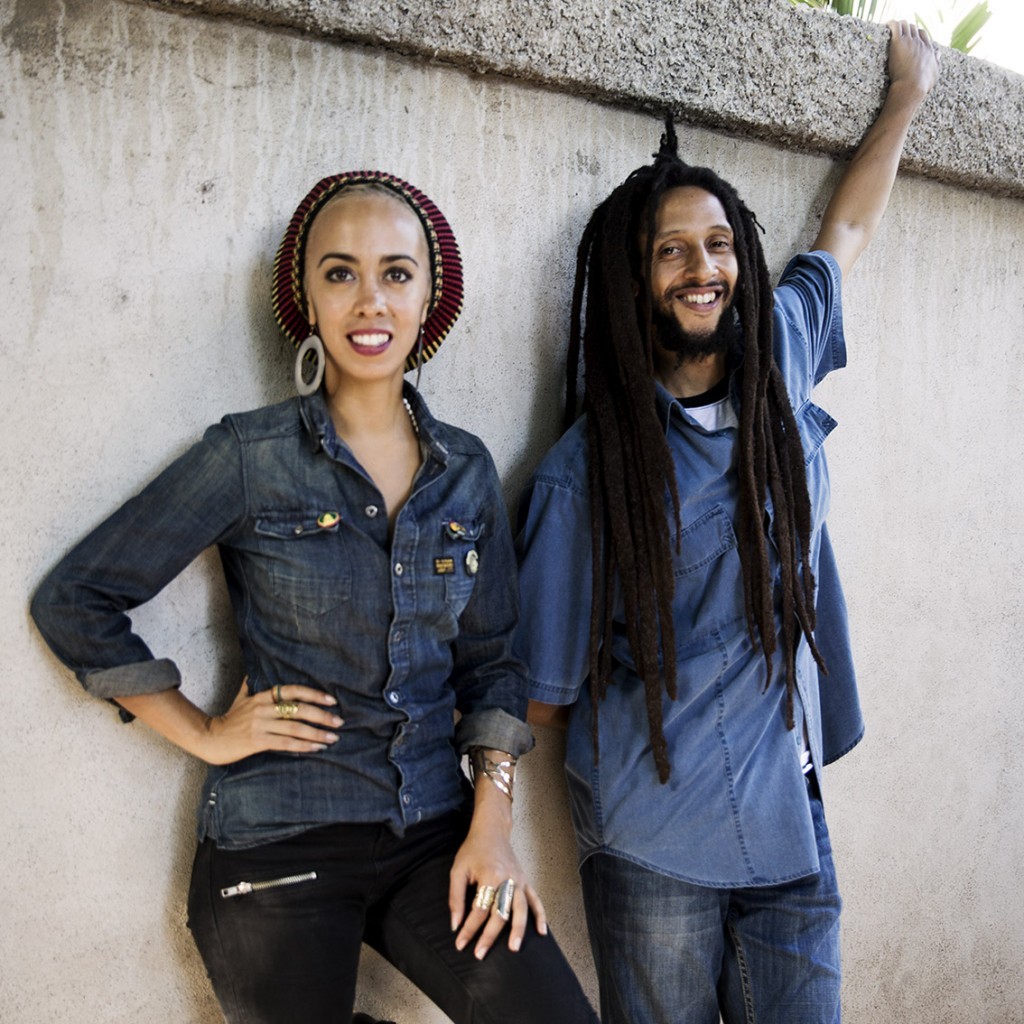 I had written the Riddim a few years before Juju heard it, but i had always felt it would suit him, and sure enough of the options we had, it was this one he chose when it came time. Once we were in the studio vibing, this track was written fast in tru Jamaican style. Written and recorded on the spot, then and there..boom. I love it, there’s a rawness captured in that type of environment that is very different to other approaches to recording music that i’ve taken & experienced. In fact it’s what i truly love about Jamaican musicians, reggae music is so deeply embedded in them, that they are able to deliver so powerfully & so quickly.  Add to the fact we were recording in Bob Marleys Tuff Gong Studios, which is easily one of the highest vibed studios i’ve ever worked in, and good things were bound to transpire. 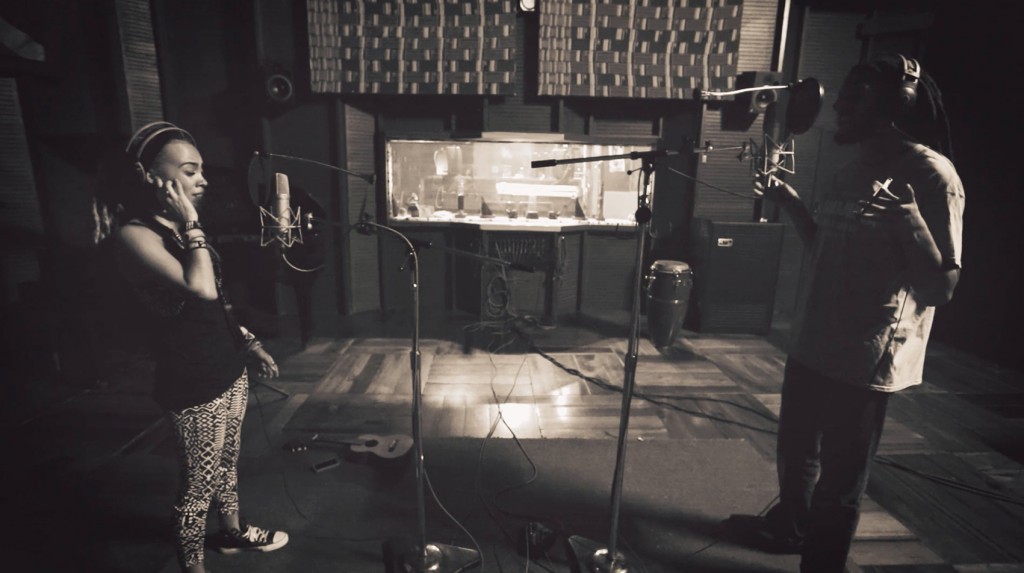 With this track, Nattali brings her renowned universal borderless approach, her commitment to the conscious movement never waivers. I love the cross cultural vibe that is created with this track, and it has been resonating with people on a number of positive levels. It is not surprising to me that we have found ourselves spending so much time in Jamaica, not only for the wikid music, but to be constantly surrounded by people with a level of consciousness that is most definitely elevated. 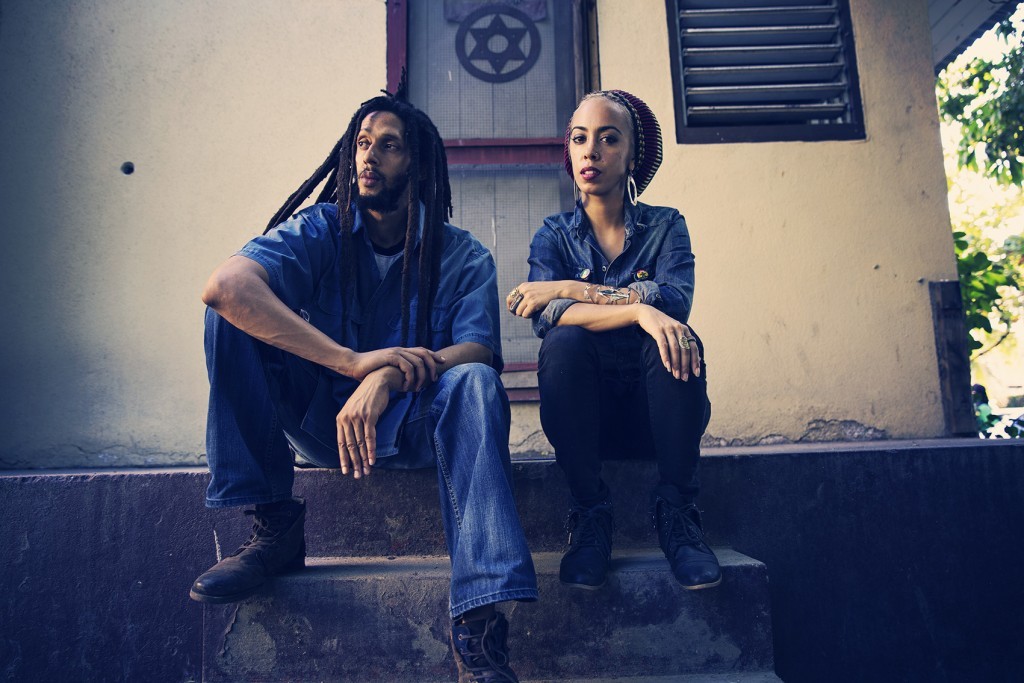 The way things were flowing, it’s not surprising that the video came together very organically also. What started as a planned photo shoot with Nattali & Julian at the Bob Marley Museum (Bob’s House), shifted spontaneously into a video shoot, and there we were living & creating in the moment, how life should be really. It was a vibing day, after i assessed all the footage, i was loving what we had captured, and I had a vision to create more of a story around their performance. In comes Samo & El puru (Himages) to help shape, create & realise that vision, and the rest is History. 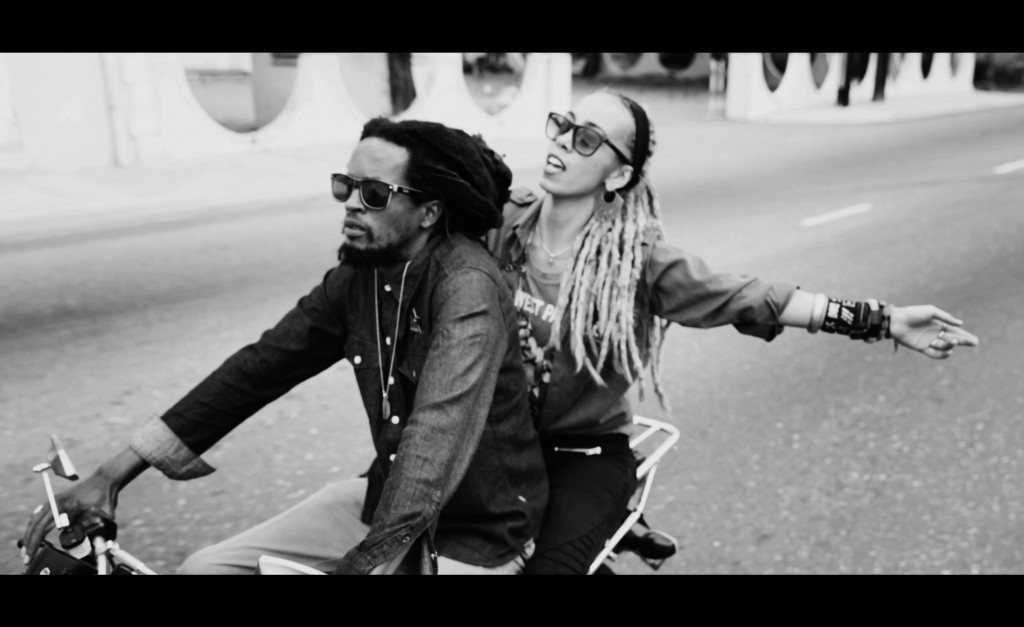 Rootfire Presents: Rebelution Falling into Place Summer Tour →
wpDiscuz
We use cookies to ensure that we give you the best experience on our website. If you continue to use this site we will assume that you are happy with it.Ok