powered by Spotify
photo: 2Me Music

In the early stages of a band’s career one of the most common pitfalls is not understanding the vernacular of the industry. I started booking shows for my own band when I was about 18, and I remember the first time a promoter ever told me I had “2nd hold” on a date. I replied something along the lines of “what would it take for us to get that 1st hold spot?” I didn’t realize he meant there was literally someone else ahead of us in line for the date.

Then there was the time a college campus promoter (a very coveted gig) told me “I don’t have any avails for you,” and I remember feeling insulted. Somehow I mistook his comment as saying we weren’t worthy, because I didn’t realize he was abbreviating “availability.” He wasn’t putting me off, he just didn’t have any dates left on his calendar.

I didn’t know how to speak the language yet. Think of how many hours of sleep we lose from simple misunderstandings.

One of the most common things I find myself explaining to younger bands is TOUR HISTORY.

Case in point: A band recently contacted me about some shows and I asked for their tour history. They replied with a long paragraph about their recent activity….”Every time we play in a new town we’ve been met with such wonderful responses; we’re committed to stepping up our game…”

Having been in the trenches of a DIY band for most of my twenties, I could really relate to their email and appreciate their excitement, but this was not the info I was looking for. So I replied… 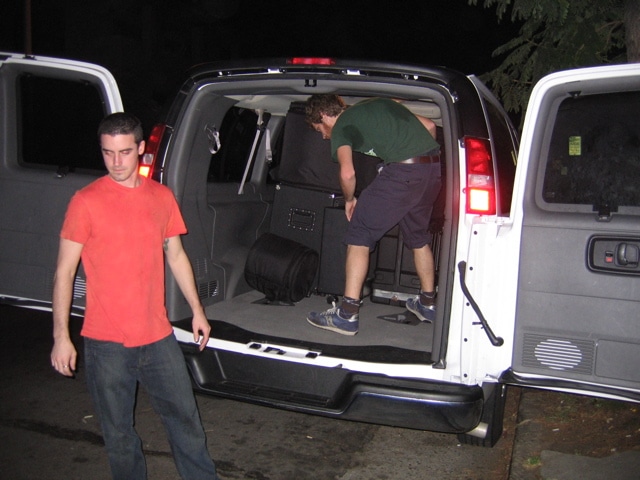 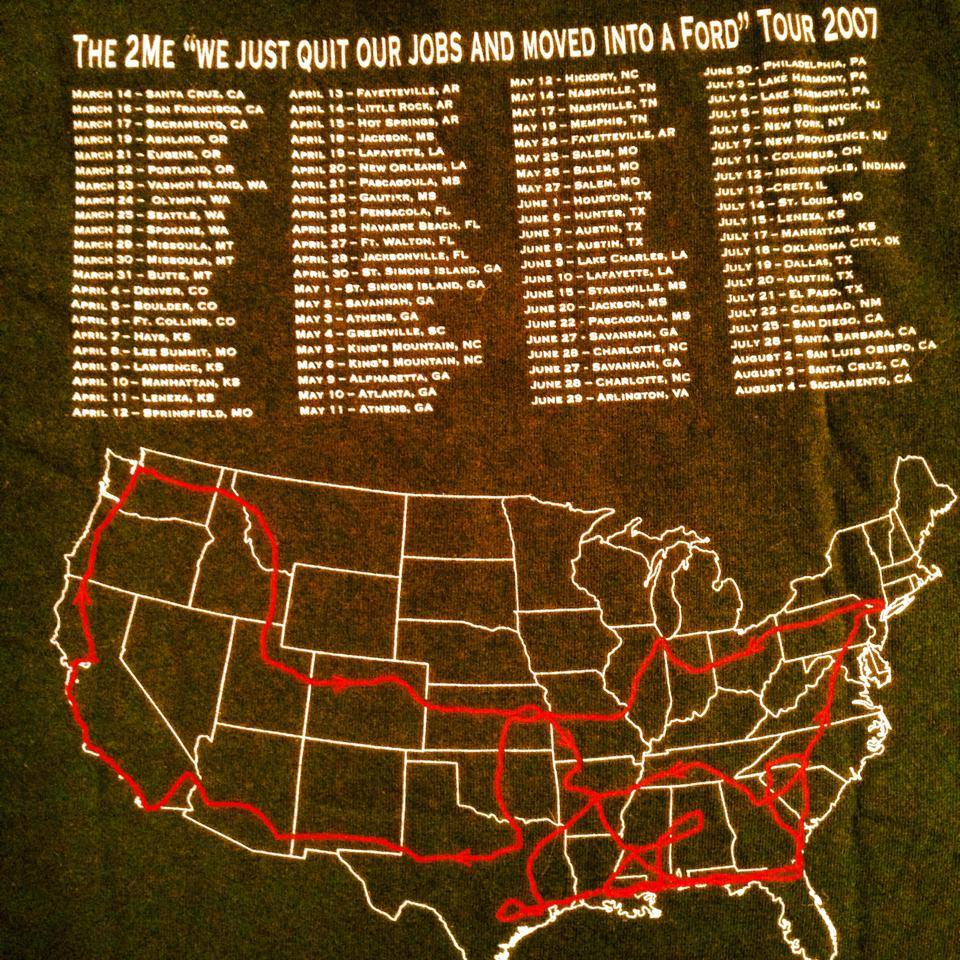 “I should clarify. The term “tour history” refers to raw data….dates, cities, venues, ticket prices, # of tickets sold, whether you were headlining or supporting, how much $ you made, etc.”

This is one of the most fundamental questions at any level of touring, from coffee shops to stadiums: “How many tickets can you sell?” Tour history is the data that helps you answer that question and prove your market value.

Aside from the power of the data itself, keeping track of this information demonstrates that you’re proactive and strategic about your career as a musician. It helps you stand out among the rest because the vast majority of young bands aren’t this organized. That makes a huge difference in the minds of people who can open doors for you.

So it’s hard to overstate the importance of keeping detailed tour history. Go create a google sheet for your band right now and format it like the example below. It’s ok if you don’t have all the information for every show you ever played. Just start with as much info as you can and keep building. Remember, this is a business and tour history is a critical tool of the business. This is the data that helps you get people’s attention in a meaningful way.

If you have questions, we’re always here to help.

Shoot us a note at rootfire [at] rootfire [dot] net.

← Deep Dive: Mind in Motion – The Detail’s in the Dub + Burning Down