I’m writing this because you need to hear about what I just saw. It’s Saturday, March 17, St. Patty’s Day, and I’m currently at Reggae Rise Up Florida. This is a weekend I’ve been anticipating for the past 6 months. This festival has been the carrot at the end of the stick at work for me. Every day I’ve counted down. I want nothing more than to soak up every great moment – and right now I’m sitting backstage in a trailer, missing the end of the set I was most looking forward to, because I have to tell you about what I just saw. To tell you about Iya Terra.

First I’ll tell you this: I know you don’t know me. I know as I start to tell you things I think you should do, you’re going to ask: “Who the fuck is this guy?” And that’s ok because I think I know a few things about you. I know you are fed up with the current state of our world. I know we feel more divided than ever. I know every one of us is looking around for something authentic. Something we can believe in. And something that can lead us to a better place – a higher ground than this abyss we sometimes feel trapped in.

Now I’ll tell you what I just saw. I was standing side stage for Iya Terra’s afternoon set on the main stage of Reggae Rise Up. The set that I’ve been most highly anticipating for the past few months, but also a set I know they’ve been thinking about for a long time. Reggae Rise Up is a huge gathering of great vibes, and a festival spot like this can be transformative for an up and coming band, helping them grow their fan base – and ultimately grow their future. This set is a big deal and they know it. Iya Terra consists of some of the hardest working guys I’ve ever seen,  and they came prepared to live up to their reputation as one of, if not the, tightest young bands in the scene today.

Halfway through their set, at the apex of a crucial transition, the sound cut out completely. A circuit in the main sound system had blown. A lonely drum fill before everyone realized what had happened. Silence.

I can tell you this hurts. I’ve been in a lot of unsuccessful bands for over a decade now. And I can tell you a big sound drop in front of 30 people in a high school gymnasium hurts a lot. Can you imagine what it feels like in front of thousands of people, at a festival among your biggest peers in music? This was no one’s fault, shit happens. But that sucked. Nate, the front man and lead guitarist, expertly worked the crowd as we waited.

After maybe a minute and a half,  the sound was back. The guys picked up their instruments again and started back in to where the transition was supposed to take them, a song called “Loving Design”. I watched, and for about 3 seconds things felt shaky. I’ve never seen them like that before. These guys don’t fuck up – they’re too prepared for that. For only 3 seconds this lasted. Then Nick on bass blasted a “CHEEUUUUHHH” directly at drummer Tanner. Everyone on stage felt the fire behind it. I got goosebumps. Tanner smacked his drums with a greater purpose. They were back, and more powerful than before. Iya Terra’s music washed over the crowd, once more vibrating us all together. The band’s dread heads swinging in unison, Nate’s lyrics guiding us all to that indescribable thing we’re all searching for.

This is what I have to tell you about. My entire life is live music. I live for these experiences, for the goosebump-moments. This one was new. This one inspired me. This is why I’m sitting in a trailer instead of enjoying the Florida sun and festival frivolity.

Iya Terra is spreading a message that everyone needs to hear. These guys are part of a revolution that has been ongoing for years. They are some of our next great leaders, fearlessly helping us find that higher ground. If you haven’t listened to their music yet, start paying attention. Join us. Iya Terra’s mission: to push consciousness through music. To bring one another together with Love and Respect.

Their energy cannot be stopped. They are warriors. I would follow them to battle, and I think you should too. 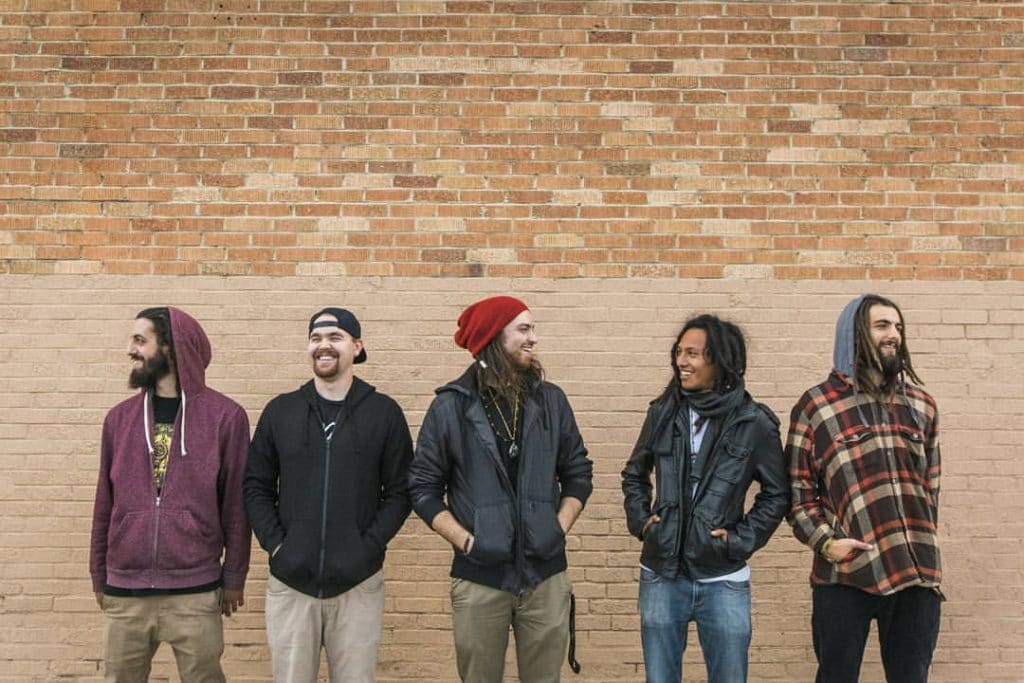 If you ask Dylan what his favorite thing about music is - he'll answer that it's music's ability to connect people from every part of the world. Dylan grew up playing music with his family and friends and was first introduced to Rootfire while interning for Easy Star Records in 2013. Dylan now works at Soundwave Consulting where he supervises marketing & advertising campaigns for album releases and music festivals.