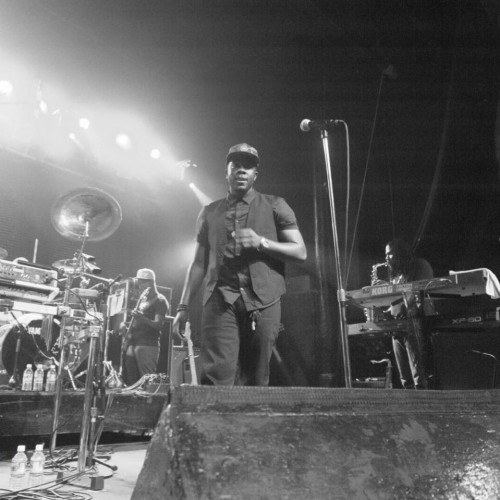 Jemere means “wish come true.” And if wishes come true, then Jemere is on his way to paving an exciting and successful musical career. His Father, Gramps Morgan, is a legendary International Reggae Artist. His Grand-Father, Denroy Morgan, who brought you the hit record “I’ll Do Anything For You,” topped all the Billboard charts in 1981. His success was so significant and impactful; consequently he was the first reggae artist to be signed by, RCA a major record label. As you can see, Jemere is a direct heir of music.

His biggest musical influence comes from his Father, Gramps Morgan, but also from Mario, Chris Brown, Otis Redding and India Arie.Through his Father, Jemere is inspired to push his talent beyond boundaries. His Father drives him, supports him and is always there to lead him down the right path. Jemere adheres to his Father’s favorite quotewhich is “Respect and manners will carry you through the world.”
While growing up, he fell in love with music when he went on the Van Warps tour with his Father and his family for 7 weeks. Seeing his Father and his band mates, Morgan Heritage, perform inspired Jemere so much that he knew that music was the only thing that he wanted to do with his life.

What makes Jemere stand out from other Artists is his unique style of combining all types of genres in his music. He has recorded music that blends pop with reggae; and blends rhythm and blues with hip hop. Jemere is currently working in the studio on his EP and his first single “First Kiss” is now available on iTunes. Additionally, he recently toured with his Father, Gramps Morgan, on his European Tour which also featured his Uncle, Peetah Morgan from the reggae group ‘Morgan Heritage.’ He was the nightly opening act. This eye-opening experience was an exciting start for Jemere’s career as he was able to showcase his talents on an international stage. Jemere is on his way to having a successful career that parallels his Father’s.

Jemere aspires to have a hit record in every genre, whether as an artist, producer or a writer. One of his favorite quotes is “Mom do I have to do the dishes?” His Mom would be proud to tell him no as he sets off on his musical journey.