Today, October 19, marks what would have been the 72nd birthday of reggae legend Winston Hubert McIntosh, aka Peter Tosh. Along with Bob Marley and Bunny Wailer, Peter founded the trailblazing reggae group, The Wailers, and would go on to international fame as a hallowed solo artist, cunning social activist, and dedicated advocate for the Rastafarian religion.

I first heard reggae music over 30 years ago as a young teen when my best friend’s older brother played a home recorded cassette tape of Bob Marley’s epic Legend album. I never knew my friend’s brother to listen to anything besides heavy metal and hard rock music, so I was kind of surprised to hear something so different coming from his speakers. I was immediately captivated by the lively bass-driven melodies, the steady skank of the guitar, Bob’s soothing vocals and the ethereal harmonies of the I-Threes. I borrowed the cassette to copy it – I had to hear this music again!

Legend occupied Side A. What I didn’t know until later was that Side B contained Equal Rights by Peter Tosh.

I was equally enamored with what I heard, although I immediately recognized the differences in the music. Whereas Bob’s Legend contained predominantly love songs, Equal Rights contained themes of a greater depth – the fight against oppression as well as a declaration of self-worth and spirituality.

Equal Rights lit my fire, and as I dove into more of Peter’s music, the flame enveloped me. My passion burned with increased intensity as I learned about the man Peter Tosh – how he lived, what he believed, and what he stood for.

I was so excited when, in the mid-90s, the Film Forum in lower Manhattan announced that they would be screening the Peter Tosh documentary, Stepping Razor/Red X. The film absolutely transfixed me as it revealed Peter’s most inner thoughts via his voice over narration, dubbed from his personal taped diaries. Additionally, interviews with his closest friends and associates painted the picture of an intense, multi-faceted reggae artist, inventive Rasta visionary, provocative political activist, and revolutionary Jamaican folk hero. Perhaps more than anything, I could feel the floor vibrate under my feet as the top notch sound system in the Film Forum pumped out a soundtrack of spellbinding Peter Tosh music.

After first viewing, I stumbled out of the theater with a whirlwind of emotions, exhilarated by Peter’s uplifting music, moved by his faith and convictions, motivated by his determination, enthralled by his story and incensed by his wrongful death. I would return to see the film two more times in the next couple of weeks.

Not long after viewing Stepping Razor/Red X, I happened to befriend a cousin of Peter’s, Pauline Morris, who had had a very close relationship with Peter. She recruited me to assist her in writing a screenplay about Peter, focusing on their unique relationship. We worked on the script for several months but then, as sometimes happens in life, other things took precedence and over time we lost touch. 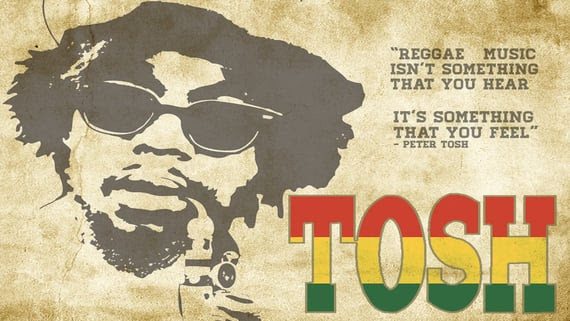 Nevertheless, Peter’s music would always have a very positive impact on my life, bringing me joy and bolstering my spirit during challenging times.

A little later in life, inspired by Peter, I wrote a novel called The Cosmic Burrito and named the lead character after him. While no doubt an international reggae superstar, in the grand scheme of things, Peter was not a household name. I sought to help bring attention to this special man while at the same time honor him in my own way.

This week, Jamaica will honor Peter with the opening of a museum dedicated to his life and impact on the world. A joint-venture collaboration between Peter’s estate, Pulse Investments Ltd and Andrea Marlene Brown, the museum, located at the re-named “Peter Tosh Square” at the Pulse Centre in New Kingston, Jamaica, will feature a large collection of never-before-seen Tosh memorabilia as well as iconic artifacts including his M16 guitar and beloved unicycle. Visitors will also be able to relive aspects of Peter’s non-conformist, creative world through scorching audio and video recordings. The occasion will be celebrated with a reunion performance by Peter’s band, Word Sound and Power, along with other guest musicians including Tarrus Riley and Ky-mani Marley.

“This is an important turning point in the preservation and advancement of my father’s legacy, and the museum will allow my father’s message of equal rights and justice to be heard by generations, both young and old,” said Niambe McIntosh, Peter’s daughter, who is the administrator of his estate.

Pulse Chairman Kingsley Cooper, who led the initiative for the museum, said “The great Rastafarian campaigner for equal rights and justice, for the abolition of apartheid and for the legalization of marijuana, who did not get his due in life, will now be duly honored by this important addition to his legacy.” 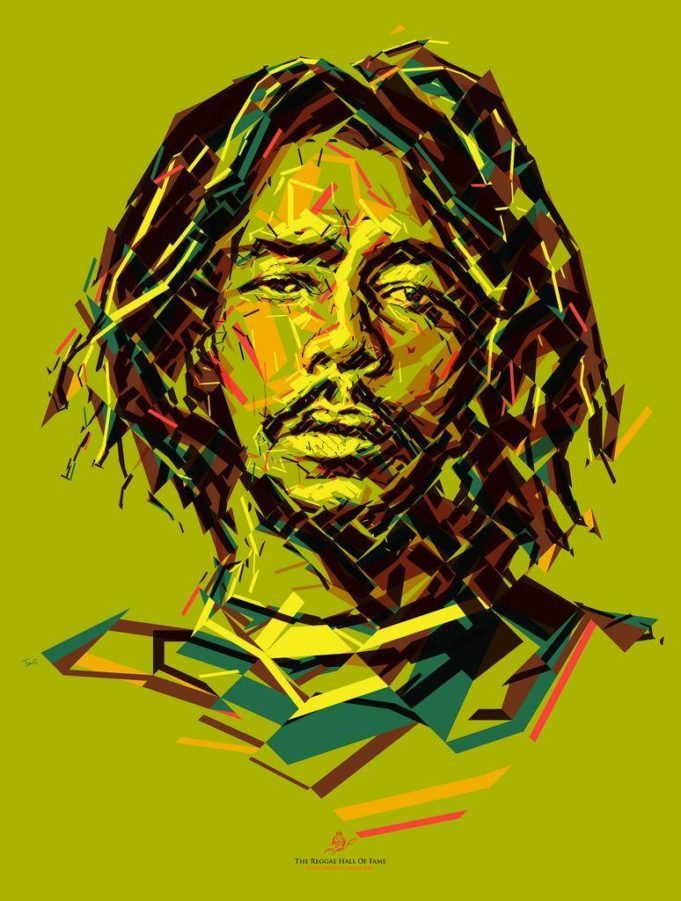 For More Information on Peter Tosh and His Legacy, Visit:  www.PeterTosh.com

Ras Alan: Appalachian Lion →
wpDiscuz
We use cookies to ensure that we give you the best experience on our website. If you continue to use this site we will assume that you are happy with it.Ok