Last Sunday friends in Iration and Stick Figure stopped over for a backyard BBQ before performing to a capacity crowd later that evening at The Jefferson Theatre in Charlottesville, VA. The few photos I took will forever remind me of that special afternoon hangout. 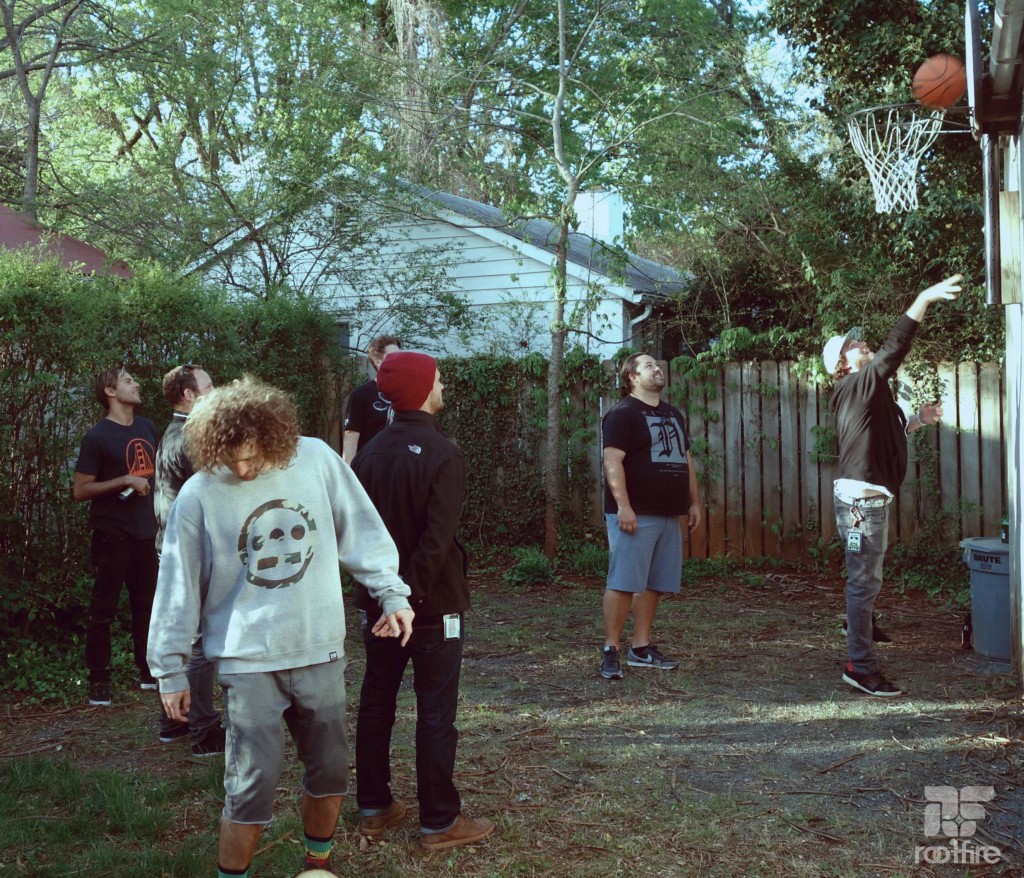 Members of Iration and Tommy from Stick Figure play an epic game of Pig in Charlottesville, VA. 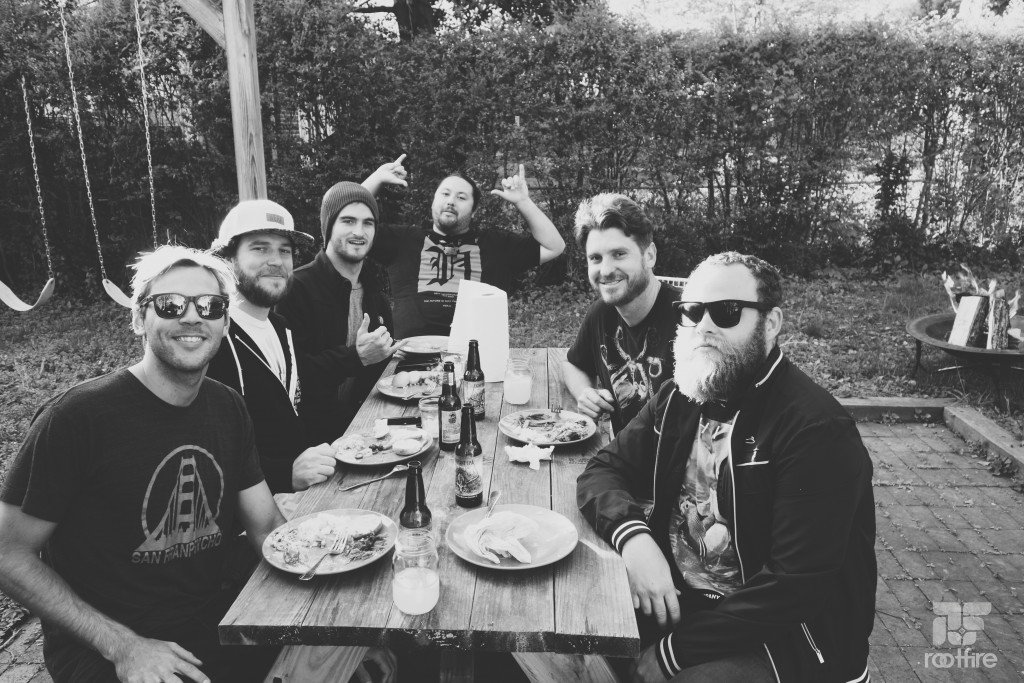 Iration enjoys a backyard BBQ from The Shebeen in Charlottesville, VA. 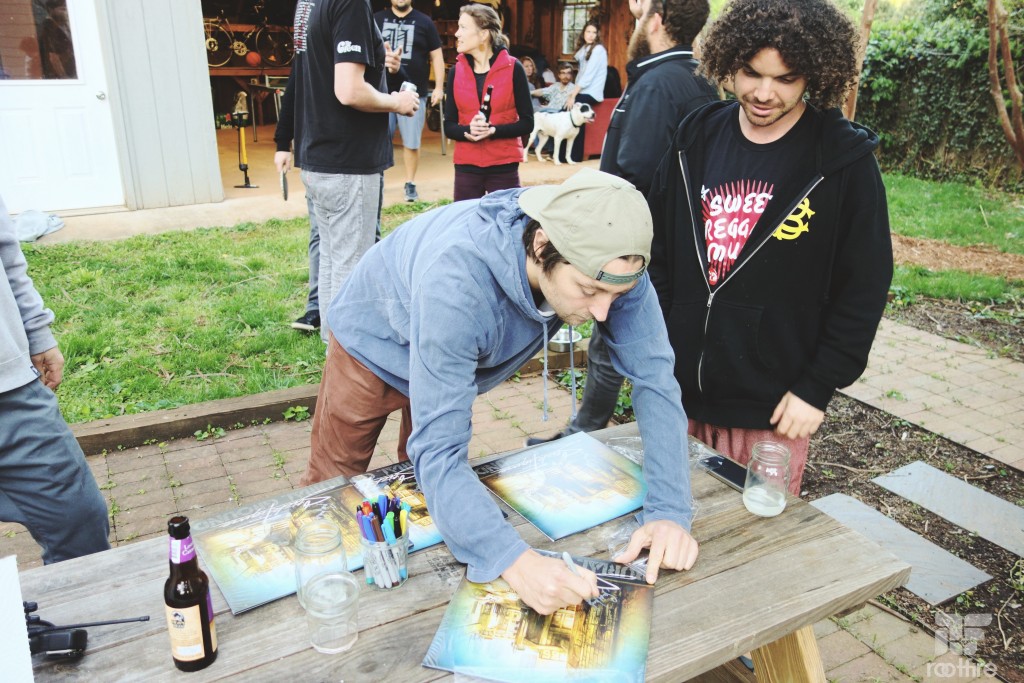 Scott and Kevin from Stick Figure sign vinyl. Eric who packs our merch, Jane who is married to Dub Architect, my wife Erin and our dog Ralph can be seen in the background. 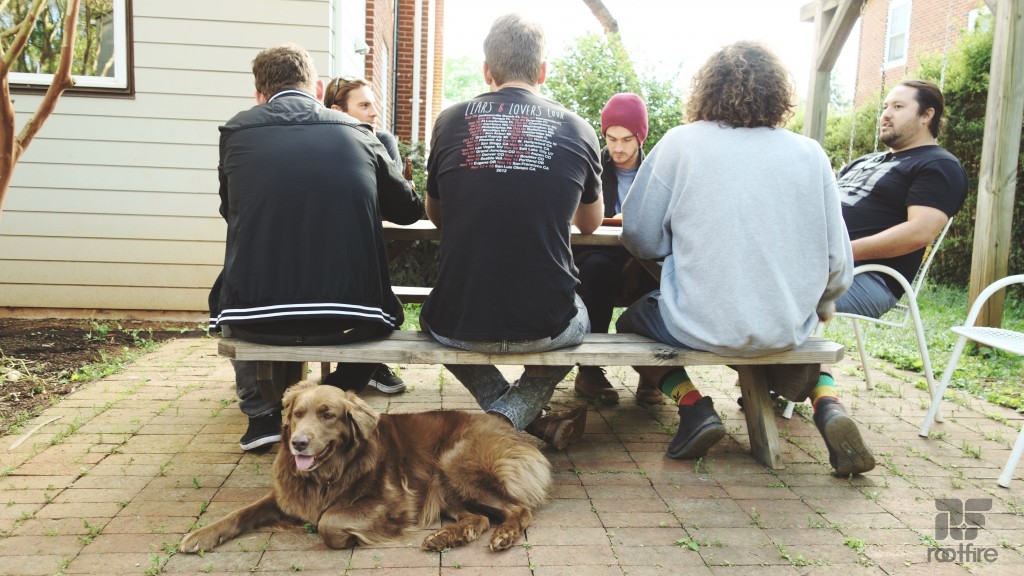 Cocoa The Tour Dog is right at home with these guys. King dons a soon-to-be vintage tour tshirt from The Green. 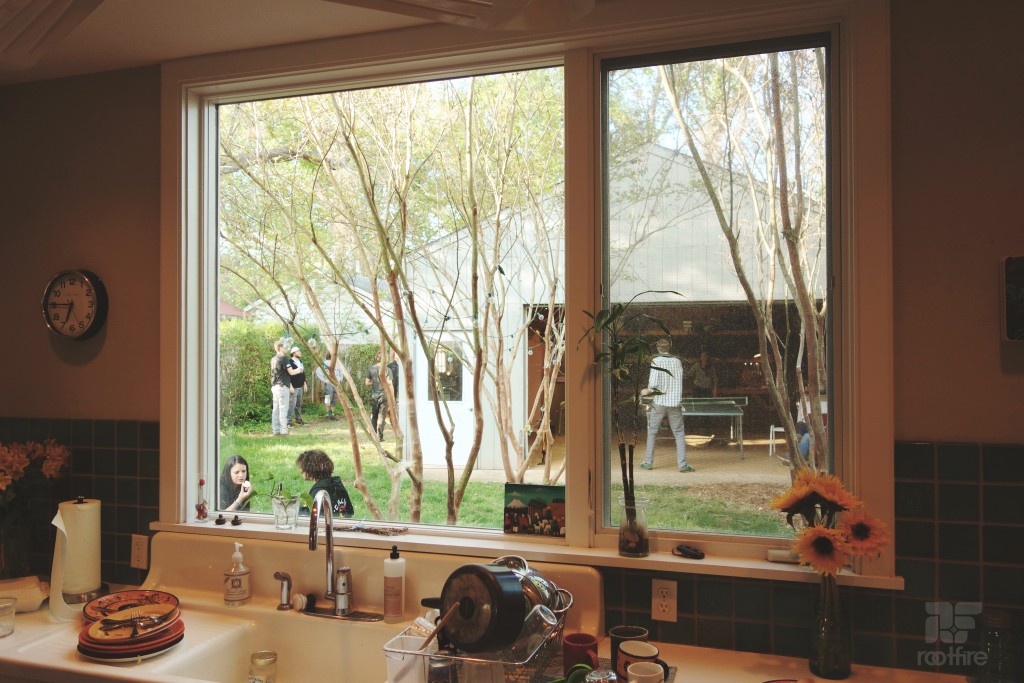 ← Rootfire World Premiere: Through The Roots “On This Vibe” (Acoustic)

Soul Signal: Footprints in the sand →