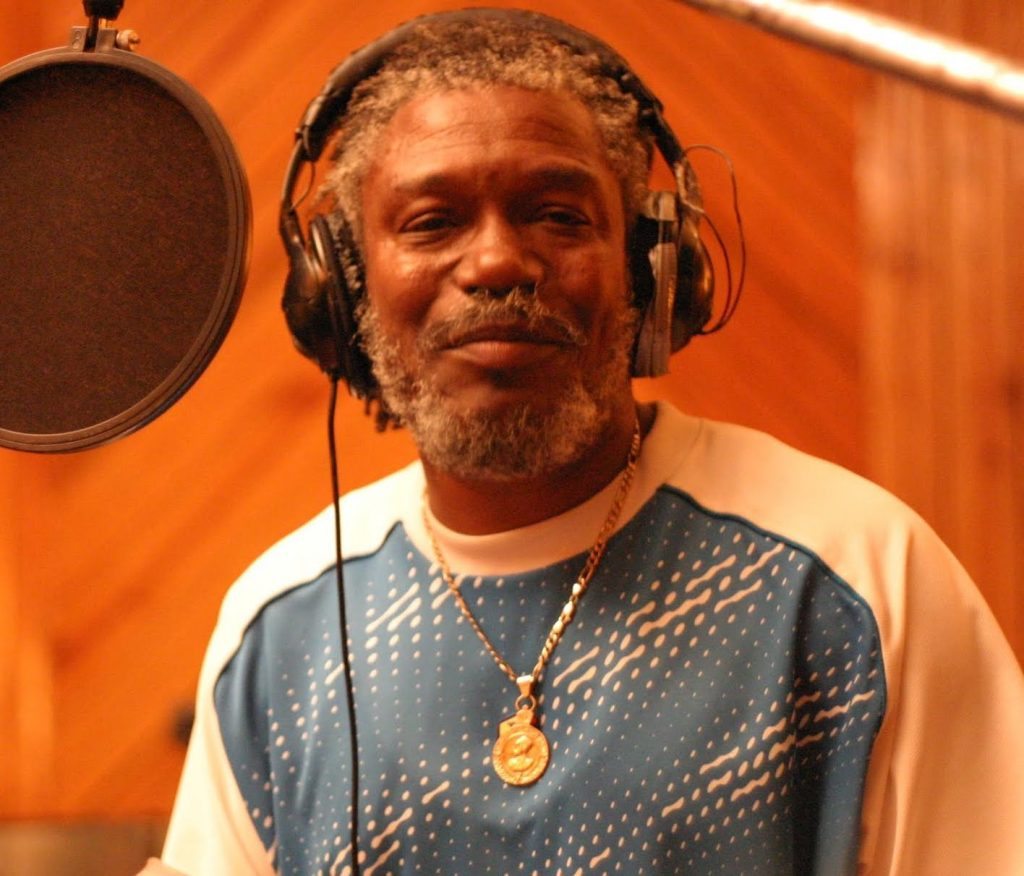 “Straight to Hell” is a track originally born of some of the world’s great angsts, as seen through the lens of The Clash, in 1982. Dealing with social issues that still ring as relevant today (from labor injustices to immigration concerns), The Clash released a song with a message that rightly bears the strength of its name – a commentary on a world gone awry, one where the money holders rise on the backs of those enduring a life of torture.

Skip ahead to 2017, and the instantly recognizable voice of Horace Andy has taken over for a renewed and lively take on the track. The music has changed, chucking and bubbling now, as though The Clash were born from the smoky doors of Studio One – while ever remaining a direct tribute to the original. Horace’s emotive singing forwards the continued cries against social injustices, reminding us that the torch must be carried on, and even a legend, who has no need to prove anything, still has the duty to stop the fire from turning cold.

Andy’s track alone is worth picking up, but throw in a twin giant like Big Youth for the version tracks, and it becomes a question of when to land a copy, more than if. Big Youth adds his equally recognizable chatting to a massive-attack version titled “Pair of Dice,” before Big Youth and Andy pair up to dual for a third blast – “Asylum Seeker.”

For the vinyl heads, “Straight To Hell” released through Fe True Records as a 12-inch single (March 16th), and the rest of the hungry ears can capture the digital download on its release (April 14th). With 10% of the proceeds benefiting Doctors Without Borders, this is one to snatch up for your collection, both for personal listening reasons and for the aid of those downtrodden humans being hailed loudly across the decades. 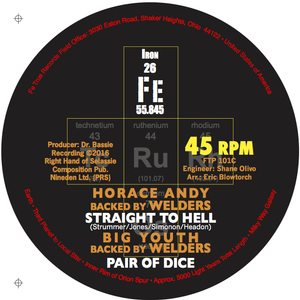 Dragon76 – Win Tickets to Levitate Music Festival! →
wpDiscuz
We use cookies to ensure that we give you the best experience on our website. If you continue to use this site we will assume that you are happy with it.Ok