When I launched Rootfire, I received requests for T-shirts. Rather than offering the shirt for sale traditionally, I instead tried an experiment and sent out tshirts under the honor system.  In total 54 packages were sent around the world, and donations were collected to pay for the costs.   People became “Backers” of Rootfire through their monitory donations and helped support the idea of connecting people to the progressive roots music scene.

I am forever grateful to all those who took part in launching Rootfire, especially the backers whose support helped kick things off. 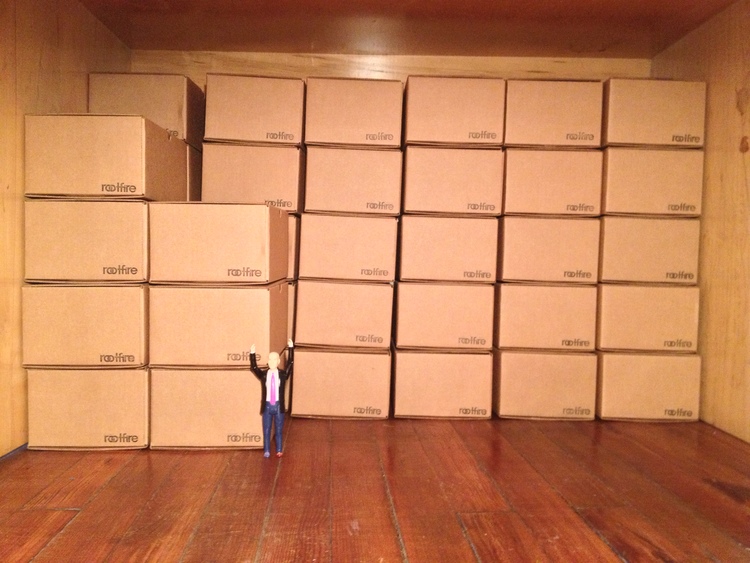 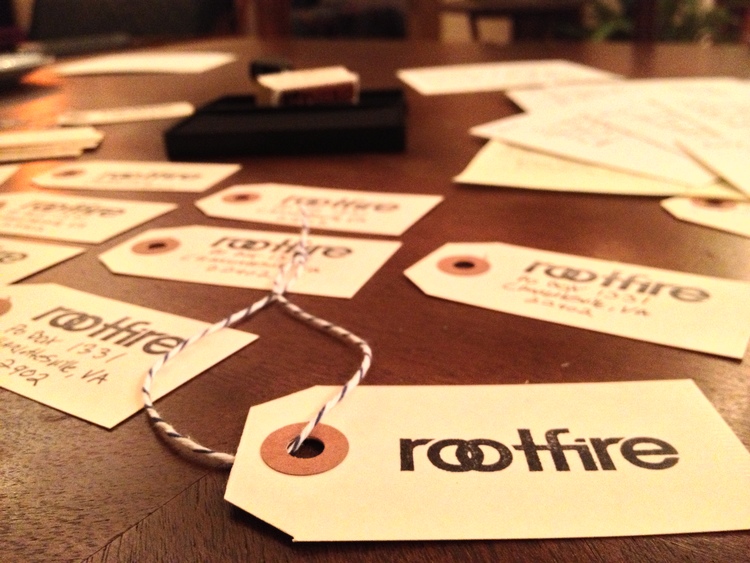 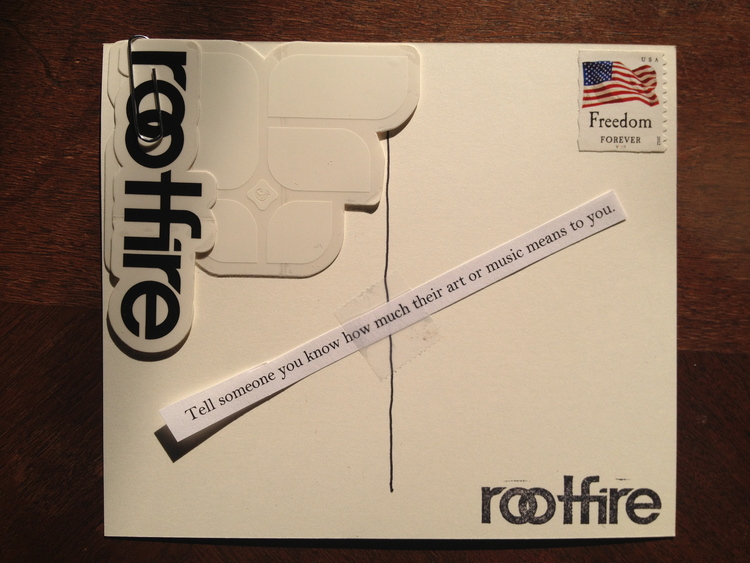 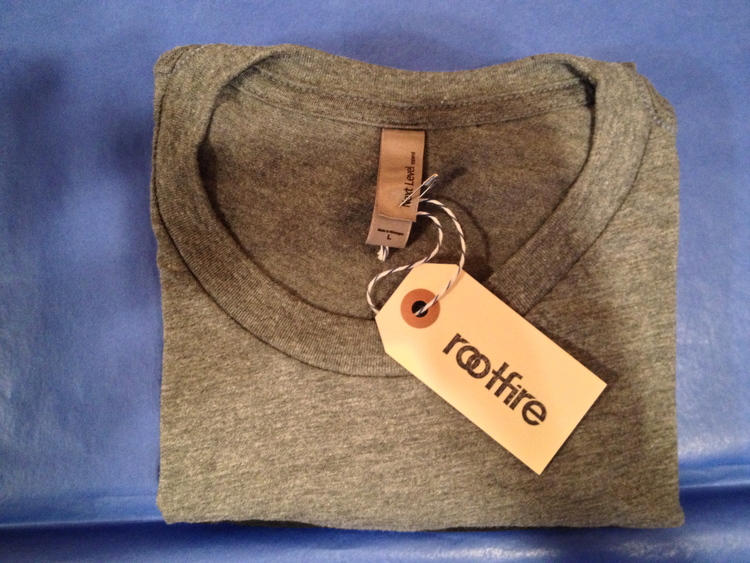 #WriteItDownMakeCoolShitHappen →
wpDiscuz
We use cookies to ensure that we give you the best experience on our website. If you continue to use this site we will assume that you are happy with it.Ok