#2 Post your photo and tag it with #rootfire or email it to rootfire@rootfire.net 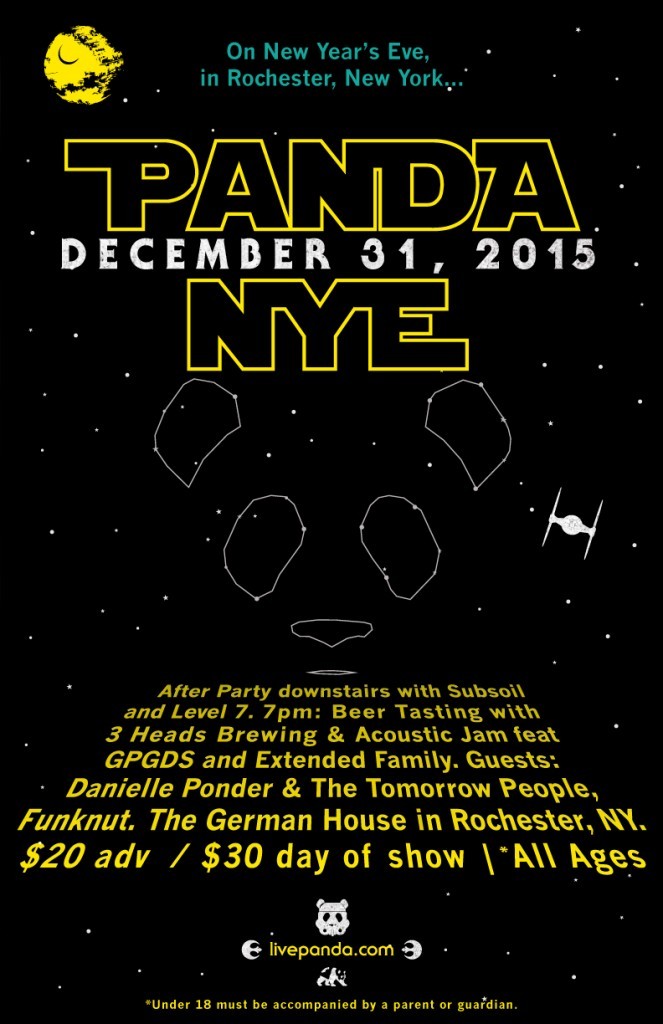 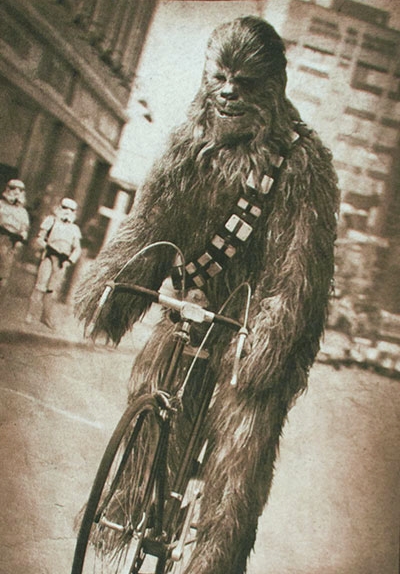 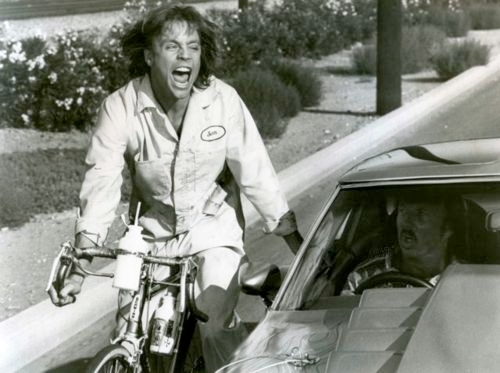 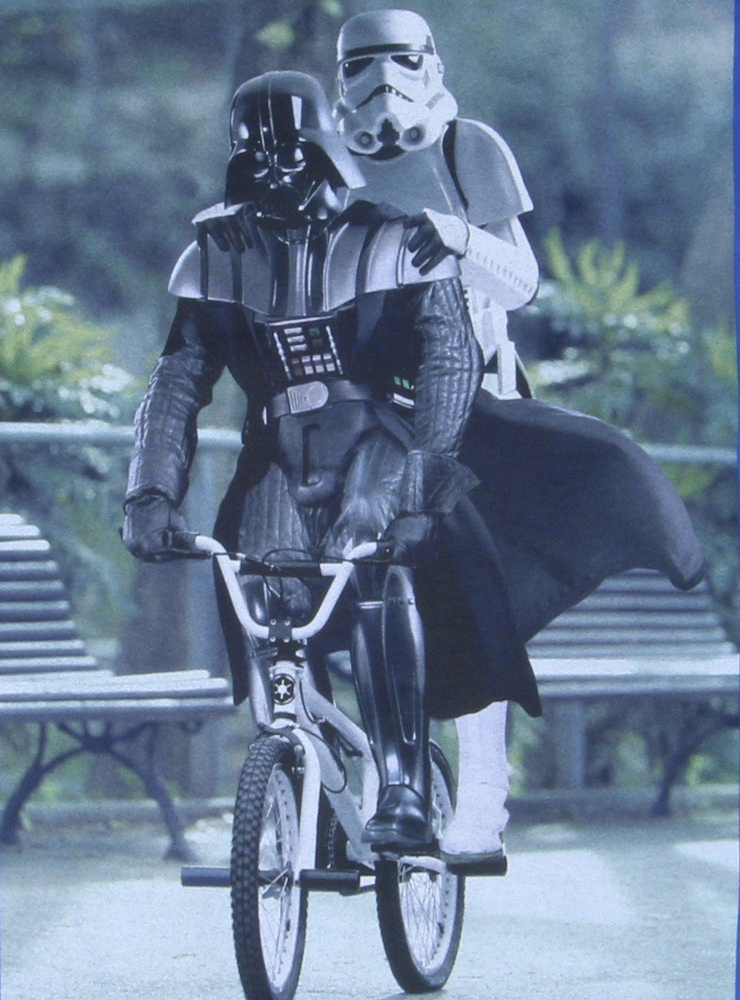