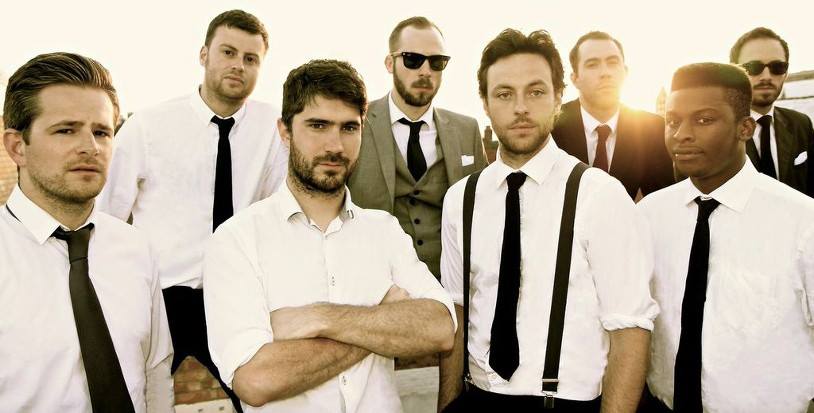 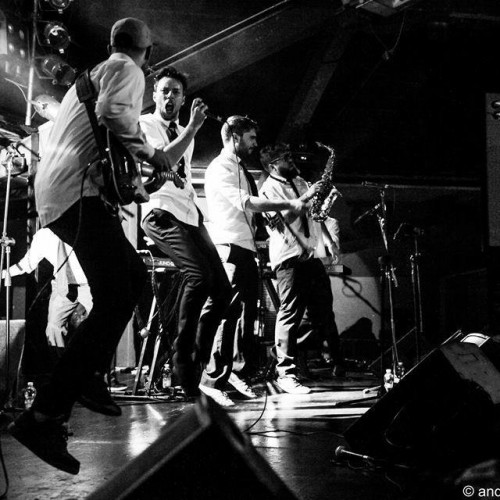 Gentleman’s Dub Club is a nine-piece band that formed in Leeds in early 2006. With a style based in dub, ska and roots reggae, GDC have burst onto the UK circuit, rocking gigs and festivals up and down the country with their super high energy show. Combining tight grooves and a heavyweight sound, Gentleman’s Dub Club bring the party to crowds of all ages hungry for a dance floor workout, with their gigs often ending in a frenzied mosh pit reminiscent of a mid 80’s ska night. Live effects and mixing make for a crystal clear sound, and the band’s larger than life stage presence makes for a mesmerising experience.

The GDC have supported such acts as Madness, Jerry Dammers (The Specials), Roots Manuva, The Streets, The Wailers, Finlay Quaye, Natty, The Bays, Beardyman, Zion Train and Foreign Beggars Live Band. They have appeared at Glastonbury, Latitude Festival, Outlook Festival (Croatia) and Secret Garden Party, and have played at some of the most prestigious venues in the country, including Koko, The Coronet, The Jazz Café, Rock City Nottingham and Carling Academy Oxford.