Let’s face it – for most, life is a struggle or, at the least, a grind. Even the most fortunate will inevitably face their share of troubles. Sometimes the human experience can seem a cruel hoax, the gift of consciousness a heavy burden as we move through life trying not to fixate on our inevitable deaths, and those of everyone we love.

For this reason, it is unwise to take our blessings for granted; better to enjoy the little things that bring us happiness, and to recognize and celebrate those rare and fleeting “magic moments” that occasionally grace our lives.

What stands out as a magic moment in your life?  Was it the first time you and your partner said “I love you?” Getting engaged or married? Purchasing your first home, or the birth of your child? It could have been a career achievement, or perhaps it involved sports – scoring a big goal, winning a tournament or a championship victory.

Music fans are intimately familiar with magic moments, considering their passion revolves around a medium that inherently fosters a sense of connectivity and emotional elevation. Many who frequent live music events have experienced the dopamine release that induces chills and elation – that euphoric feeling that keeps them coming back for more. Music has certainly been the greatest generator of magic moments for this writer.

New York City reggae band The Far East celebrates these special occurrences with their song “Magic Moments,”off of their recent release New York is for Lovers. The album brings to mind the golden age of lovers rock while incorporating elements of classic dancehall, delivering a fresh, original sound that stands out amongst modern day reggae artists. 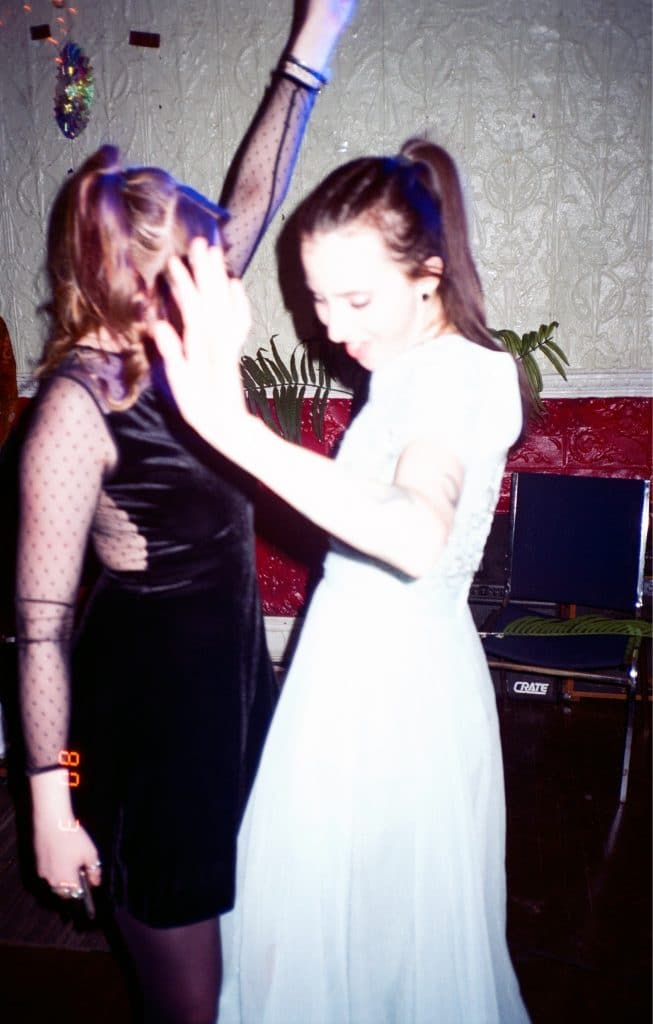 According to The Far East frontwoman Maddie Ruthless, “Magic Moments,” in particular, is a tribute to 80s digital dancehall artists like Pinchers and Frankie Paul, and the video for the tune (which premiers today) pays homage to that time period.

“For as long as I can remember, I’ve been really obsessed with the videos of the dances from that era, and the sound clashes as well,” Ruthless explains. “I love the VHS color palettes, the wild handheld camera work, and the prom dresses worn by Sister Nancy and Sister Charmaine and Lady Ann. Everything about sound clash and dancehall videos from that time is pure art to me. Then, to listen to some of these incredible lyricists from that time! We’re so, so lucky to have YouTube. Some of the most earth-shattering moments from musical history are documented on the internet and it’s wonderful.”

The Far East shot the “Magic Moments” video in February of 2020, before social distancing had been implemented, in the back room of the Windjammer in Queens. “It’s basically a truly classic, back room, catering hall party with a group of young New Yorkers from a huge variety of backgrounds getting down and having a good time with dancehall music,” Ruthless recalls fondly. “We kept the vibes formal so that we could really look our best and flash our style and show off a bit. We also wanted to really get heavy with the 80s disco lights to echo the way the music sounds on the record itself.”

The video features fellow reggae artists and close friends of the band JonnyGo Figure, who played dancehall and rub a dub all night, as well as veteran reggae percussionist Larry McDonald playing drums.

“I definitely wanted to capture the ‘inna dance’ aesthetic for this video and the feeling of a home video,” Ruthless continued. “I also wanted to just invite people to a party and make the audience feel like they were there. It’s a document of our friends having a good time in Queens.” 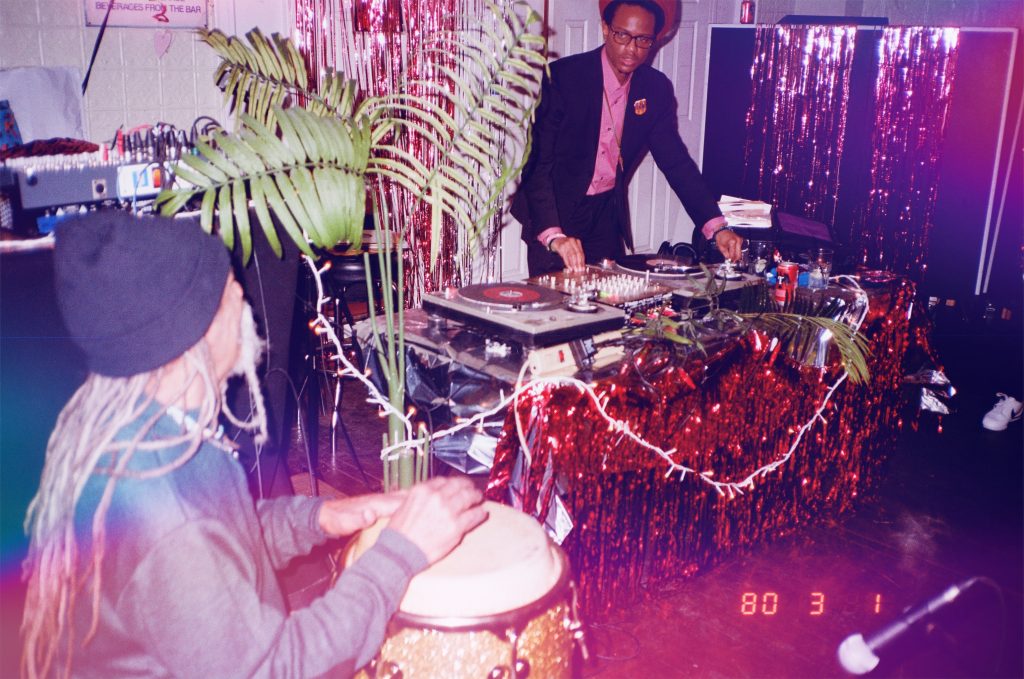 Filmed by band friend Miki Marcinkiewicz, and edited by Ruthless herself, the video masterfully achieves that retro look they had aimed for with hazy resolution, muted hues, and even the tape distress marks that add to the VHS feel.

“Truly, it felt like the purest expression of why we make this music and what it looks like to play classic dancehall in New York City,” said Ruthless. “It was a cold night that we shot it and listening to classic dancehall in a back room when it’s absolutely freezing outside is the most NYC thing I can think of.”

Reflecting back, she added, “It was heaven, in hindsight. It also sort of ended up being the last good time we would have that year and a eulogy to being together. So, in a sense, the video itself really is a magic moment.”

Rootfire readers can catch The Far East perform via live stream on 1/30/2021 from C’mon Everybody in Brooklyn via YouTube. Photo Cred: Color photos by Ciro Medina, B&W photos by Miki Marcinkiewicz 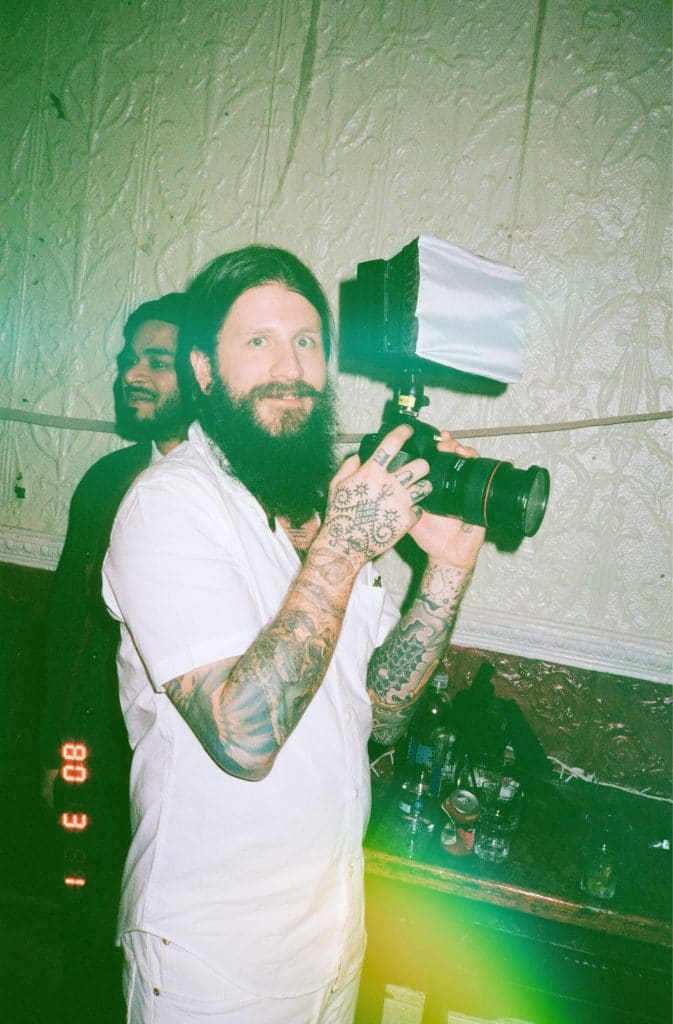 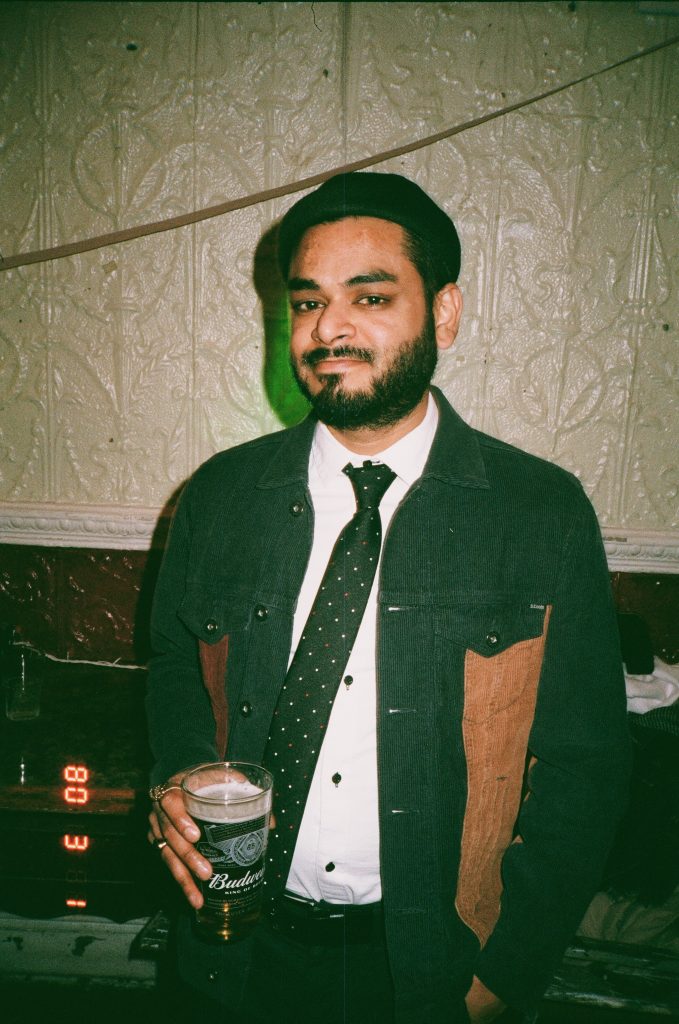 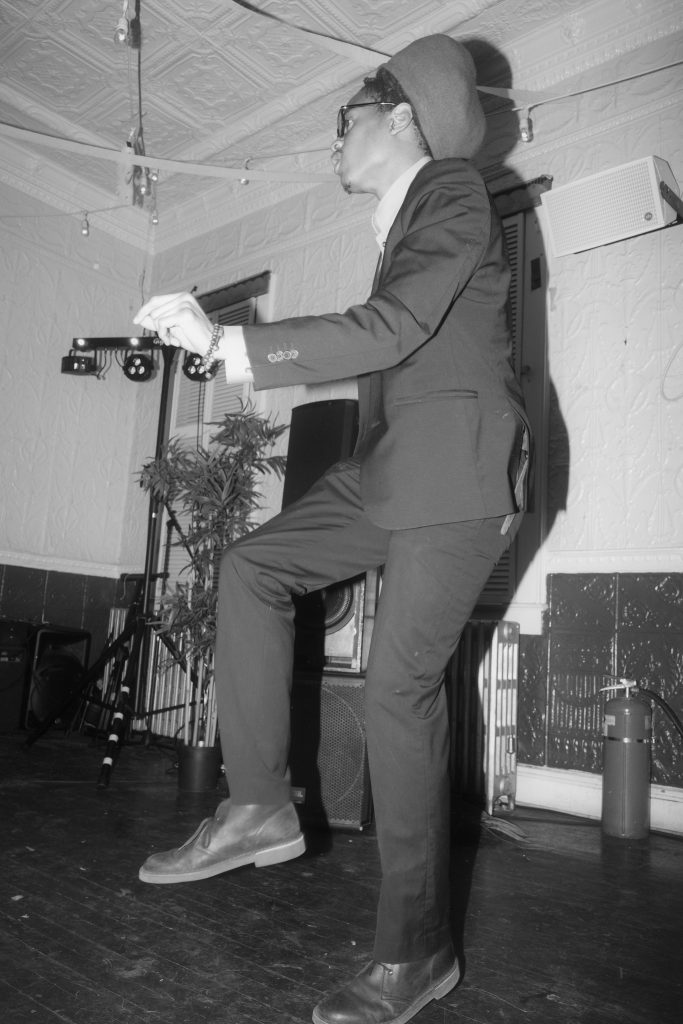 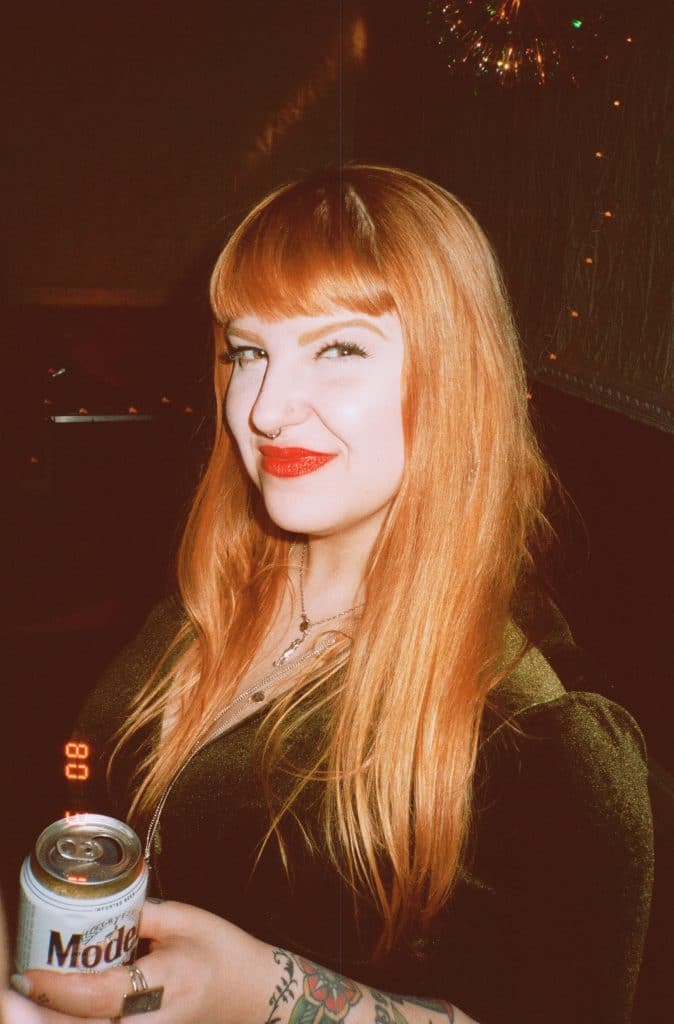 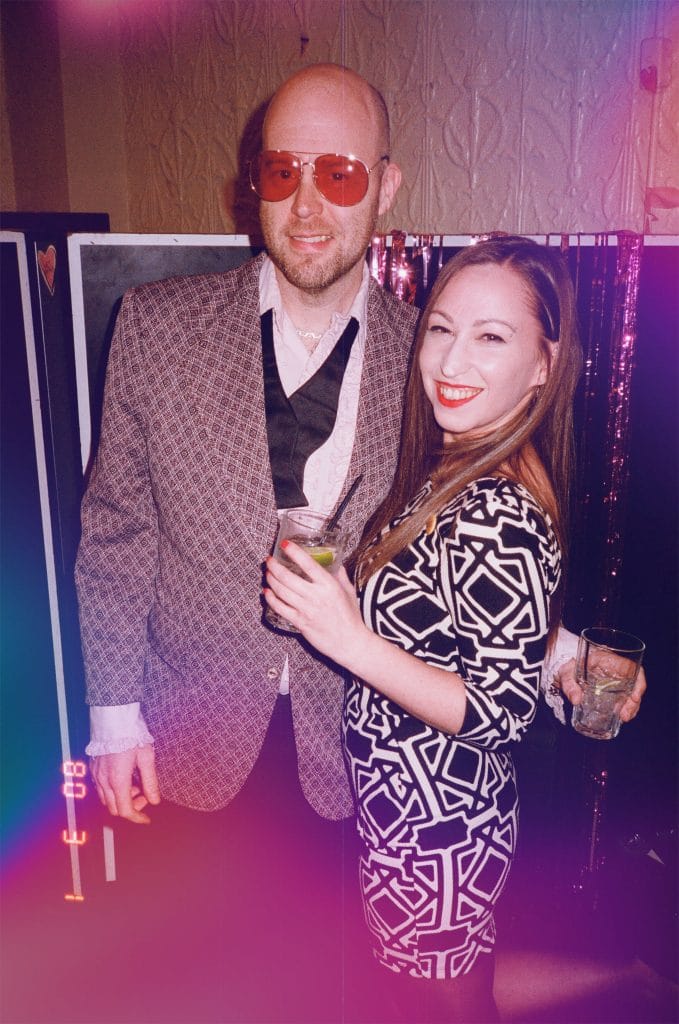 Turbulence & Anthony B Team Up for New Single “Defenders” →