Before the California reggae explosion, Boston was the swirling epicenter of a resurgent roots reggae movement pushing toward the future with the militancy and discipline required to be considered legit tuff-tune reggae based outside of Jamaica. John Brown’s Body, Mang Dub, 10 ft Ganja plant – these groups were major parts of an evolving collection of live and recorded dub/reggae acts that would prove to have a massive influence on the soon-to-follow East Coast scene. The product was always thick, dark, and dank. Sticky-icky-icky chunks of groove that warmed you in the winter and made your summer soundtrack cooler.
Van Gordon Martin, originally of Chicago, has been instilled into the noble ranks of that Boston wrecking crew. That he has made his mark and joined the strength of the pride is made clear with his newest release, “Life Is One.” The song features his bandmates – veteran Boston crushers Tommy Benedetti (legendary drummer known for his work in Dub Apocalypse and powerhouse John Brown’s Body) and Paul Wolstencroft (Slightly Stoopid and Tommy B), who combine with Mr. Martin to form Organically Good Trio.
Together, this strong unit lead by Van are committed to pushing solid head rocking dub with the time-honored but still much needed messages of love, unity, and progression as we get knee deep into the 21st century. Rub-a-dub is here to stay. Life is one…

Van Gordon Martin’s new single “Life Is One” is available Friday March 3 on all digital outlets. 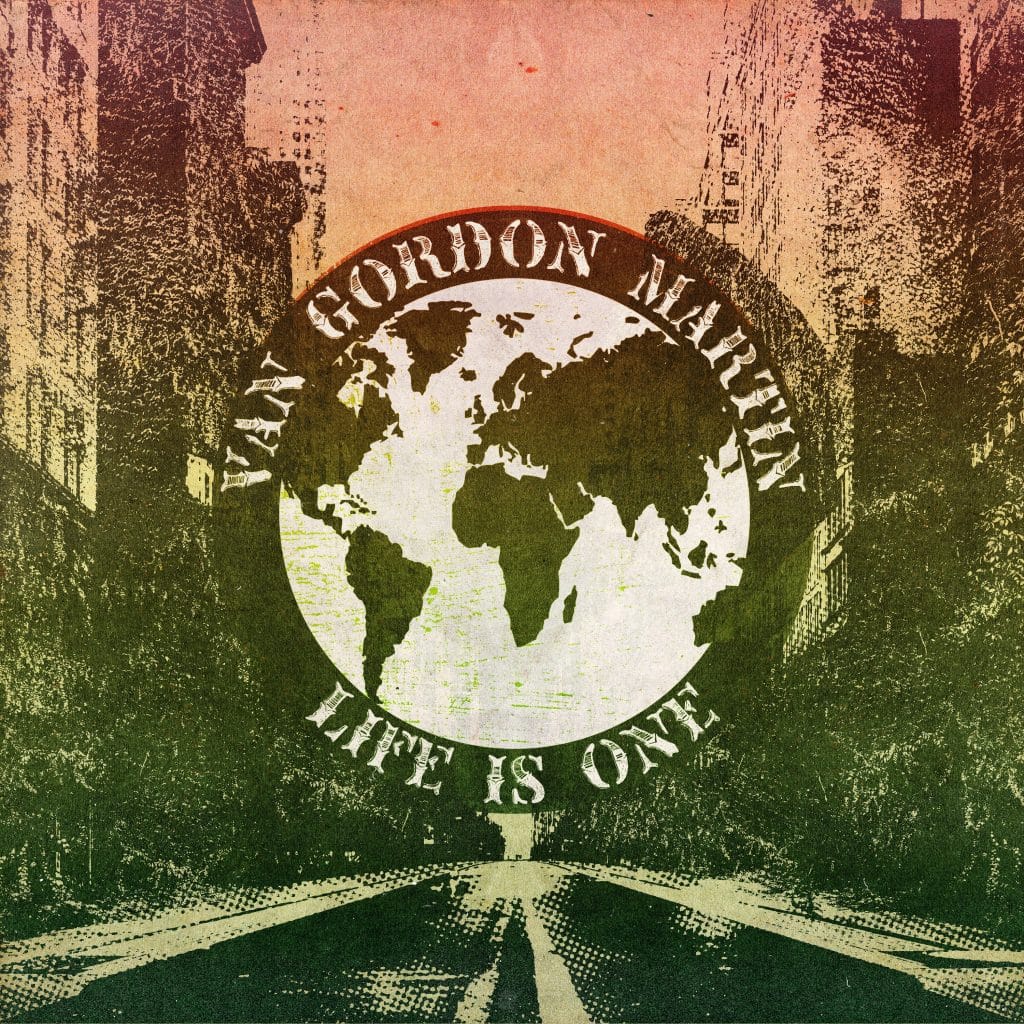 ← First Listen: The Aggrolites – Groove Them Move Them