When The Expanders dropped an album of classic Jamaican reggae covers, Old Time Something Come Back Again, in 2012, many people fell in love with their throwback sound, not realizing the band was new, young, and American. Their distinct three-part vocal harmonies paired with groovy piano riffs, laid-back drums, and a classic guitar skank, gives The Expanders a vintage style that sets them apart from the rest of the West Coast reggae scene.

Rootfire is pleased to premiere the first single “Strugglers’ Time,” originally by Ghetto Connection, now resurfaced by The Expanders.

Listening to “Strugglers’ Time” feels like stepping into a time machine. Beginning with an echoey “one-two” of the drum sticks colliding, you’re catapulted back decades ago to when reggae was saturated with messages of strength in unity and mobilization as a community… all to overcome obstacles leftover from the horrors of slavery and the oppression of Jamaica by outside forces.

Featuring bassist Chiquis Lozoya on lead vocals, this song highlights one of the band’s great transformations in recent years, with other members stepping up to share lead vocals with frontman Devin Morrison.

Old Time Something Come Back Again, Vol. 2 solidifies The Expanders as a leading force on the pure-roots end of the American reggae spectrum. They’re coming correct with the noble mission of upholding conscious roots music and bringing it into modern times for us all to hear. 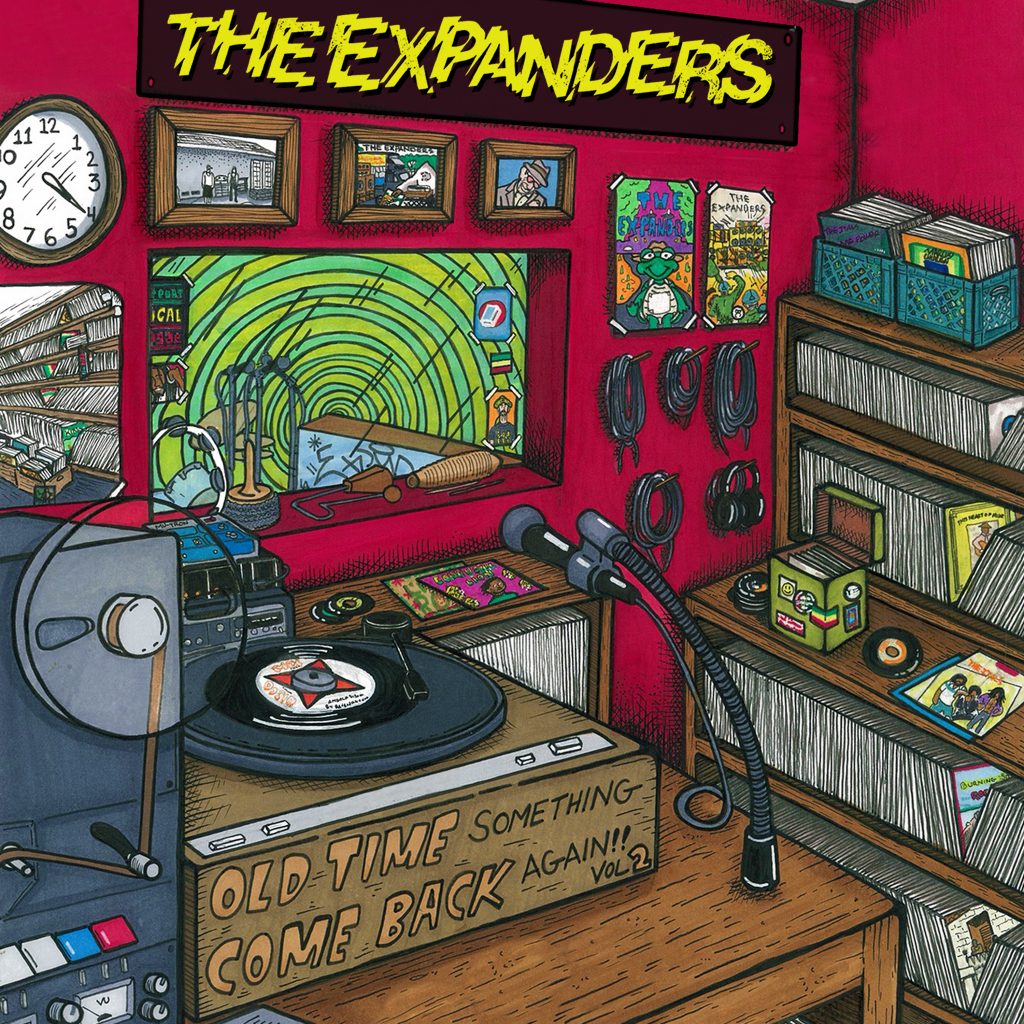 Charlottesville: What Can We Do? →
newest oldest most voted

The Expanders Set to Release Old Time Something Come Back Again, Vol. 2 on September 29th, 2017

[…] The Expanders operate from a foundation rooted in deep appreciation for classic Jamaican music. Continually praised by fans and media alike for their true-to-the-genre tones and techniques, it is little wonder the band’s sound has captured listeners’ attentions, building up an impressive fan base and reaching #1 on the Billboard  Reggae Charts with their 2015 release, Hustling Culture. The band is now preparing to release the second installment in their cover series with Old Time Something Come Back Again Volume 2, due out September 29th, 2017 on tastemaker label Easy Star Records, with the first single “Strugglers’ Time” available… Read more »