It’s not often that the music styles of old find renewed life through generations of singers; sometimes, though, our ears are blessed by something deeper than the edits that time forces upon art forms, something pure and resonant that has a lasting impression. This is a spiritual sort of moment, when a modern voice carries an ancient honesty and a hunger that’s not teachable in a training session or capable of being tweaked out of the magic of a studio appointment.

Spiritual is an artist whose cries of hope come honorably. Having been born in the Allman Town area of Jamaica, he was orphaned as a young child. Once he was able to, he worked to aid the impoverished of his community, now bringing the wisdom of those raw experiences to his art and showcasing them with a humble knowing on his debut album, “Awakening”.

Spiritual is an impactful artist, through the power of his skill as a wordsmith and the warming soak of his auditory ambush – a vocalist who taps into veins that ring, at times, of both Burning Spear and Culture’s Joseph Hill (Rest in Peace, Rasta!), while remaining unique in its own regard. The sound is one of both homage to the necessary DNA of Roots Reggae and recognition that new branches sometimes bear the strongest fruit.

It is a sound that is, foremost, a beacon… one freshly shining to remind us the roots of old are alive today. If the roots were dead, the tree would have fallen long ago. Spiritual’s gift is a music that still rings of love, of passion, and of necessary (at times) cultural agitation. It’s a music that understands the Roots obligation of a strong one drop backbone when calling Rastafari home, the social necessity for the lyrical mood of a soldier, and the authority of a vocal delivery that is honed and eager because of the forge of experience.

Message is key to the shadow that Spiritual casts. Never forgetting that we see farther because of the efforts of those who came before us, calls of respect to some of the founding fathers of reggae ring on “Stand up to Rasta”, as Marley, Culture, and Israel Vibration are intoned. The listener is forced to ponder motivation and drive on “Rule Di World” as they are asked, “If you ruled the world today, then, tell me, what would you do?” Spiritual later reminds that Africa is not free until ALL Africans are free, through the appropriately titled “Free Africa.”

As any strong messenger does, Spiritual leaves with one final note of optimism. He chants on “Live Righteous,” a song of affirmation and hope, “No one is perfect. Just try to live righteous.” That’s truly all we can do on our journeys through this budding universe – give thanks for the reminder from a vibrant Roots solder inna modern time! 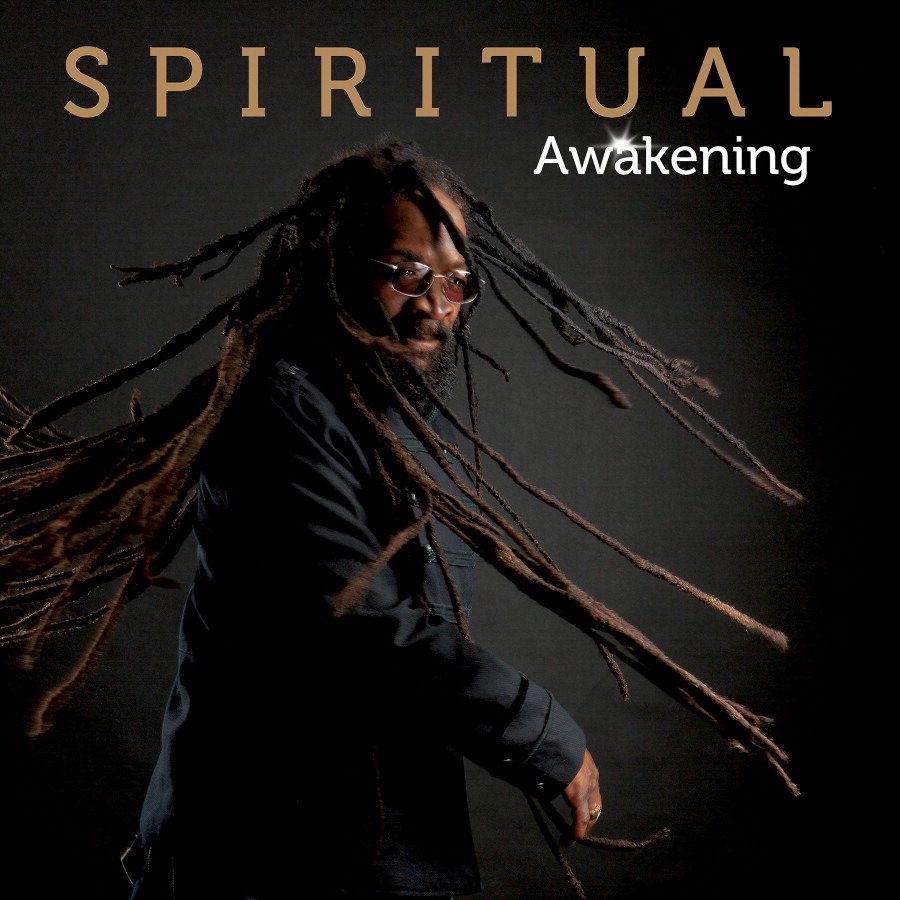 Video Premiere: Giant Panda Guerilla Dub Squad – Signs →
wpDiscuz
We use cookies to ensure that we give you the best experience on our website. If you continue to use this site we will assume that you are happy with it.Ok