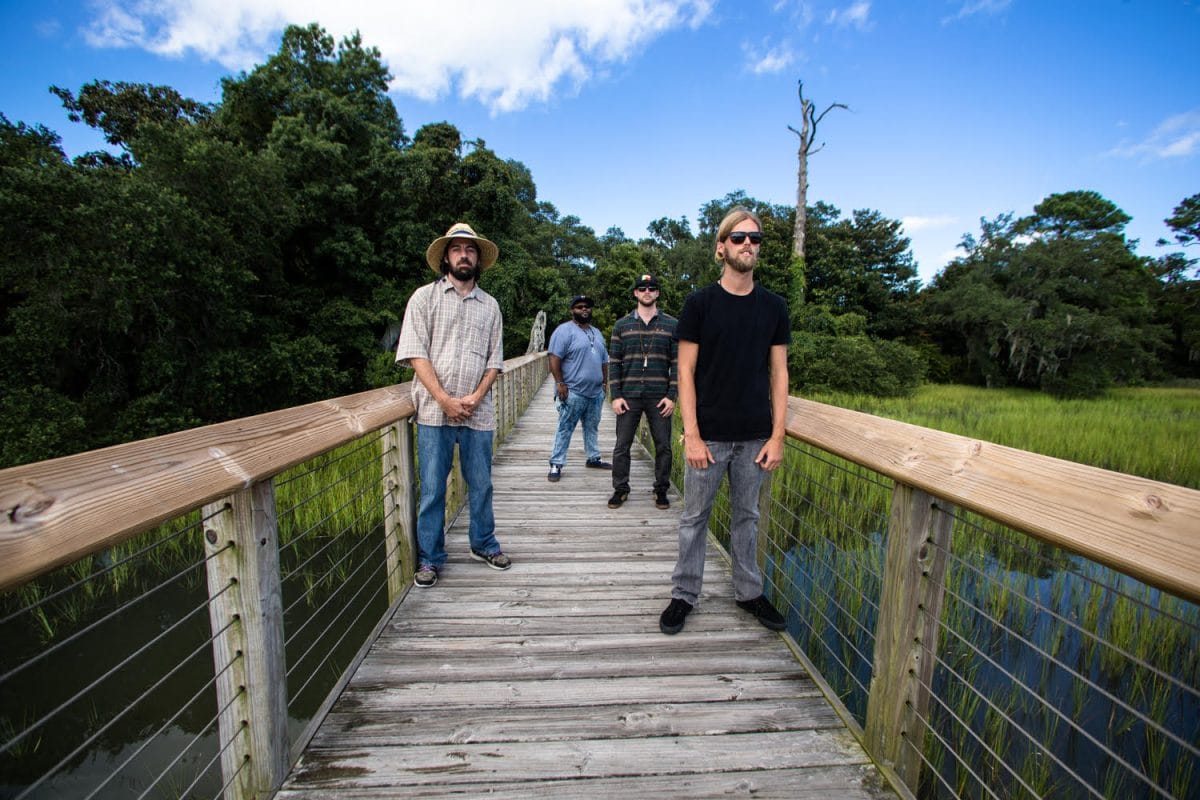 A signal fire, also known as a smoke signal, was used during pastoral times as a way to transmit information, warn of danger and gather people together. A perfect name for a band who describes themselves as “a group of diverse musicians with a common goal, to spread unity through music.”

With this quest in mind, Wilmington, North Carolina’s Signal Fire has taken a giant step forward with the release of a brilliant album, Lift Up. True to its title, this LP offers 13 well-crafted songs to soothe souls with serenity, encouragement, and hope.  Marked by top-notch production from Llamar “Riff Raff” Brown (whose credits include Stephen and Damian Marley, Raging Fyah, Richie Spice, T.O.K and 2016 Grammy Award winners Morgan Heritage) Lift Up boosts great songwriting, beautiful singing, and tight instrumentation.

Today Rootfire premieres the title track, “Lift Up”, which appropriately kicks off the album with a quick flourish of drum licks and lush brass, courtesy of the legendary Jamaican saxophonist, Dean Fraser.  Over a slinky groove, singer Sean Gregory croons with a smooth, smoky voice, “Why-oh, why-oh, we will be the ones who will make this change, together as one.” It’s a catchy chorus, one that will stick in your consciousness, the type that you’ll find yourself singing absentmindedly throughout the day.

“Life is short to keep forgetting

No more will we stand, won’t stand for this

With the love that we find up in our hearts

We’ll find a new way to bring it back to the start.”

While this lyrical passage does not refer to anything specific, it seems particularly poignant after the horrifying tragedy in Las Vegas last week.

Symbolic of the album’s numerous calls for unity, the song continues with the second and third verses sung by guest vocalists. Prowla, of Fear Nuttin’ Band and Gary Dread, of Rootfire Cooperative’s The Movement, both deliver sermons in a more raggamufffin style over a bouncy beat, embellished by bursts of horns.  Fraser’s lovely sax work comes to the forefront with a rousing solo as the song winds down.

For many people, one of the major draws of roots reggae is the positive messages of the lyrical content. As a genre fueled by Rastafarian tenets and performed by God-loving people, for decades reggae music has called for a close connection to Jah and one another, the upliftment of humanity through spirituality and solidarity.  These days, when tuning in to the news of the world can often feel like getting punched in the stomach, when society proves to be regularly divisive and contentious, our reggae scene provides an oasis of peacefulness and family. 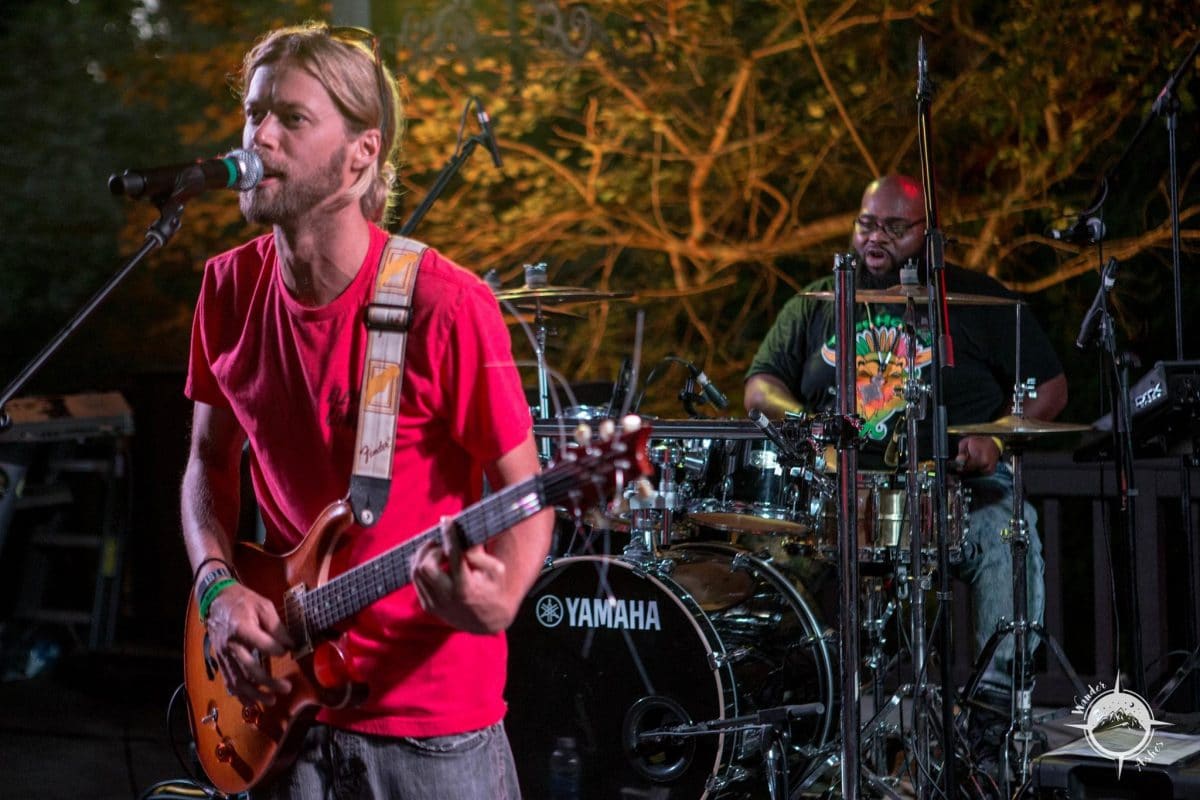 Signal Fire will be performing in their native North Carolina, as well as a few dates in other Southeast locations, including Reggae by the Moon at Shaka’s Live in Virginia Beach on Saturday, November 4.

← Sitting Down with Mr. Boombastic

Getting Down to Basics with Soccer Garden Party Founder Julien Melendez →
wpDiscuz
We use cookies to ensure that we give you the best experience on our website. If you continue to use this site we will assume that you are happy with it.Ok