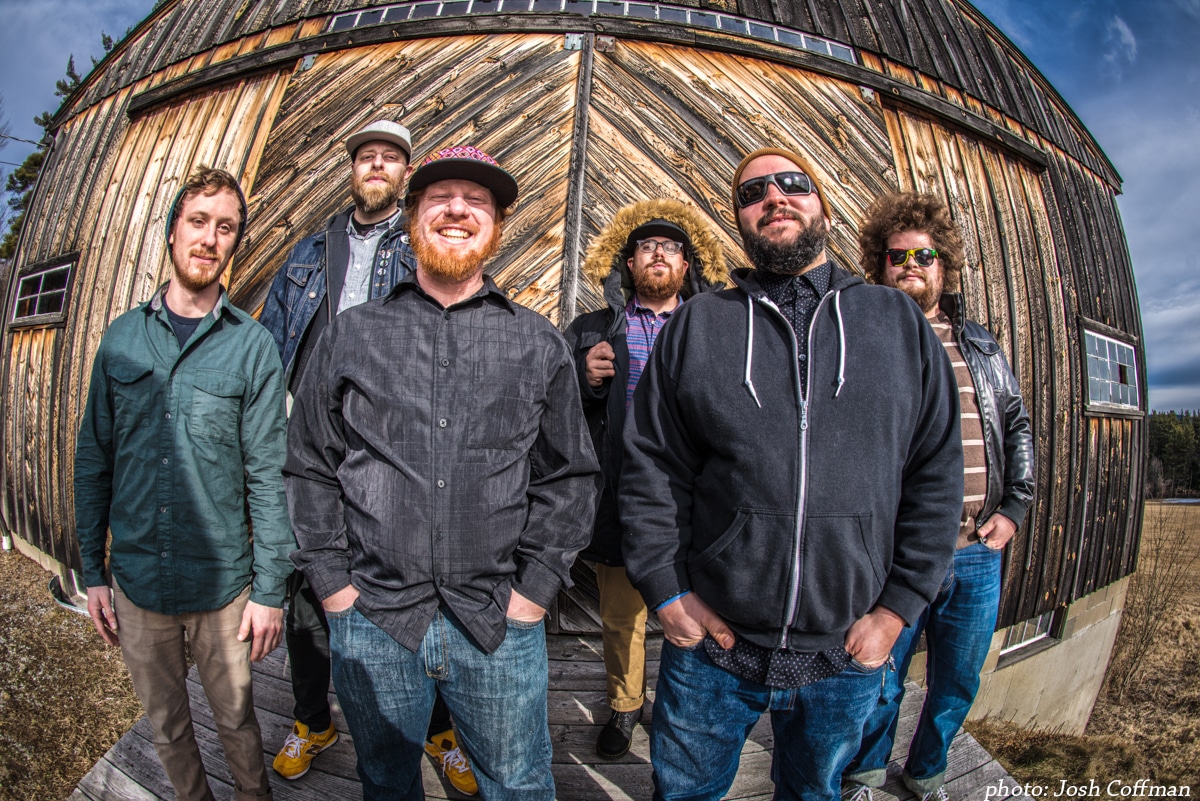 In anticipation of the March 9 release of New Hampshire reggae rockers Roots of Creation’s Grateful Dub tribute album on Bombshelter Records, today Rootfire premieres the song “Sugaree.” A beloved track amongst legions of Deadheads, this song first surfaced on July 31, 1971 during a performance at the Yale Bowl at Yale University. Recorded that same year, it made its way to vinyl as the third song on Garcia’s first solo album in 1972.

Over the years, “Sugaree” has been played hundreds of times by the Grateful Dead in all of their incarnations, not to mention countless more by other artists in the jam band scene. In many of these live versions, the song is performed with a slow tempo, although typically it gains momentum and features an extended guitar solo and jam building up to a heightened crescendo.

This slower speed, coupled with the refrain “My Darling, Sugaree,” lead many fans to consider the song as a ballad. Interestingly, however, in the mind of lyricist Robert Hunter, the narrator sings to a pimp, which does make sense given other lyrical context and the faster pace of the original recorded version.

Tempo-wise, the version of “Sugaree” by Roots of Creation stays closer to the Garcia LP version, but is morphed into an upbeat roots rocker with the inclusion of skanking keys and rousing brass accents courtesy of RoC’s Andrew Riordan and Reel Big Fish’s Billy Kottage. It includes a moving guitar solo from Brett Wilson that starts with some gentle picking and evolves into full on jamming, the apex of which is further heightened by the horn section holding extended notes with full exhalation for maximum exaltation.

Earlier in the album process, Rootfire caught up with RoC’s Brett Wilson to find out more about what went in to making this tribute to the pioneers of jamming. You can read the full interview here. In the meantime, pre-order your copy of Roots of Creation’s Grateful Dub today. 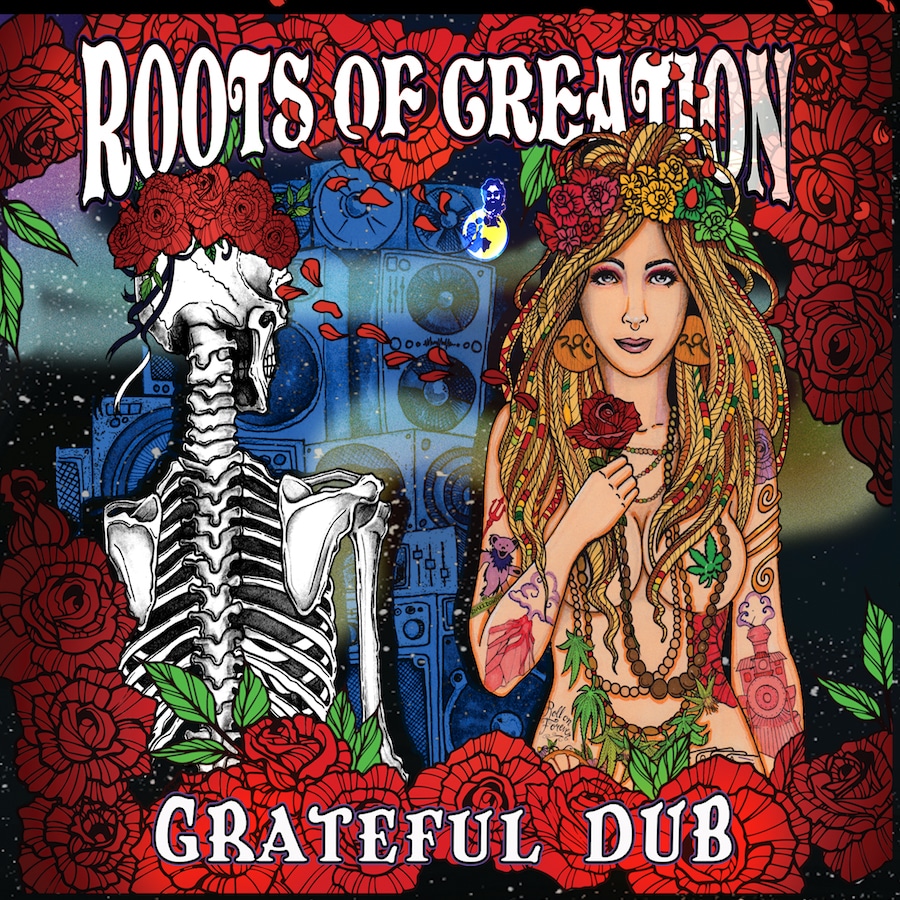 Throwback Thursday Double Feature: Culture – Good Things & Lion Rock →
wpDiscuz
We use cookies to ensure that we give you the best experience on our website. If you continue to use this site we will assume that you are happy with it.Ok