With 40 years under its belt, few labels have the scope that VP Records brings to the table. But four decades of bringing reggae music to the masses isn’t all that’s being celebrated; this month, in conjunction with African-American History Month, VP is releasing Reggae Mandela, a compilation of heavy-hitting roots reggae that honors the fight for freedom in South Africa and the leader who helped bring the end to apartheid, Nelson Mandela.

Today, Rootfire offers a listen to a deep cut from the compilation by the Mighty Travellers aptly titled “South Africa.” Outlining the seemingly interminable struggle for freedom, the song states:

“The race is not for the swift, but for who can endure.”

This message of perseverance is all too relevant today, as the continued battle against racism is highlighted by news of politicians choosing to dress in blackface in their college years. Racial divides in America hold the deepest of roots, but examination of the struggle of South Africans during the time of apartheid, and more specifically examination of Nelson Mandela himself, can provide a pathway to see our own biases and make the changes we need.

Reggae has always been a genre that uses artistry and talent to push for social justice. Reggae Mandela offers a musical tour of the impact apartheid made on the artists making reggae music over the decades. The Mighty Travellers’ “South Africa” was originally released in 1976, eighteen years before the end of apartheid and twenty-eight years after it had begun. Indeed the race is not for the swift, but for those who can endure. Take some time this month and listen to Reggae Mandela and reflect on our progress as a society. A long way we have come, and a long way we have left to go.

Pick up your copy today. DJs can request promotional downloads of Reggae Mandela and other releases by emailing VP Records Director of Catalog Development, carter.vanpelt@vprecords.com 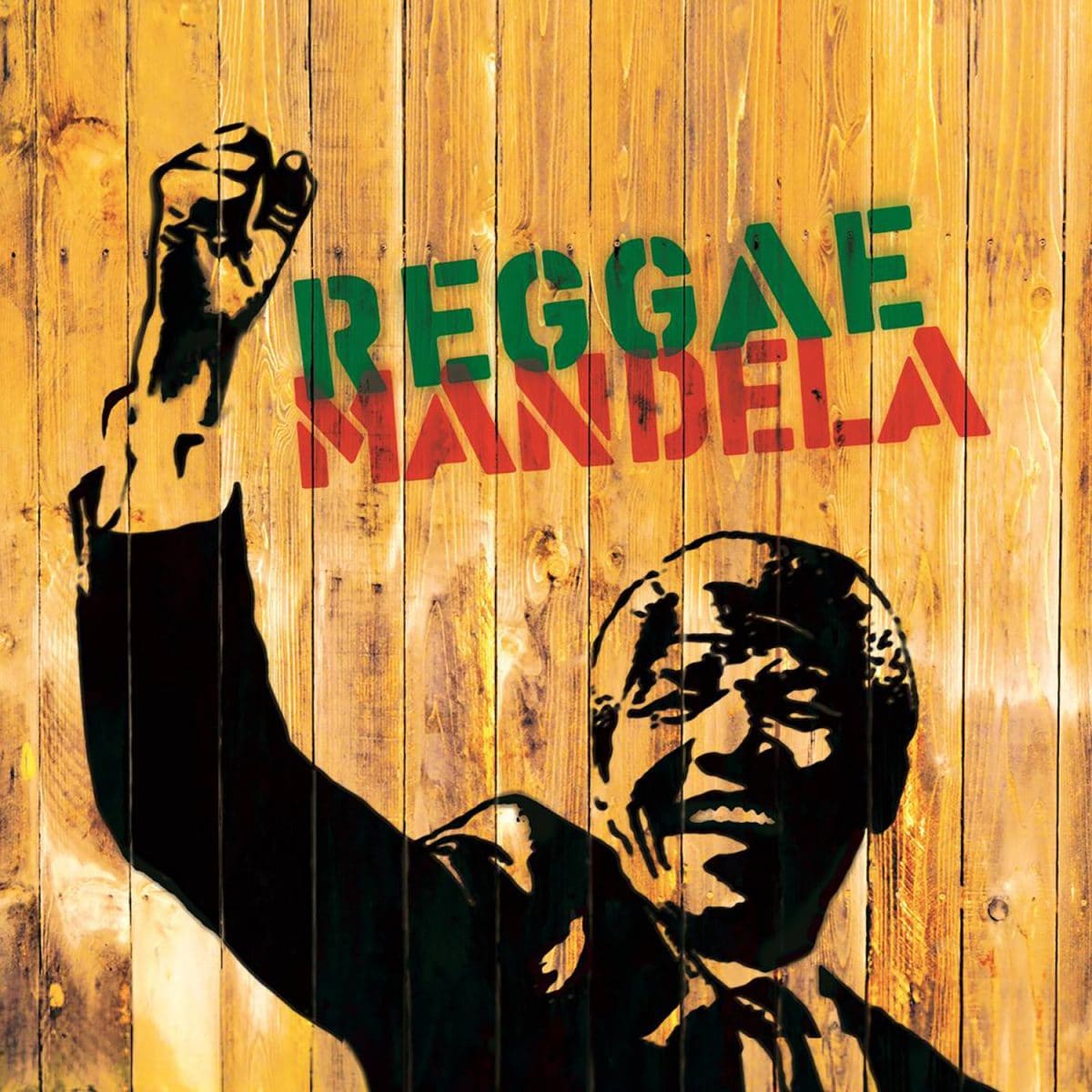