The impact of Motown and other early R&B on Jamaican music is an indisputable fact. Early Jamaican vocal groups like The Heptones, The Paragons and The Wailers were a direct reflection of American R&B making its way to the Caribbean across the airwaves from Miami. Today, Rootfire premieres a full-circle display of this relationship, presented by UK producer Prince Fatty in his latest release, the fully reggae-fied version of Smokey Robinson’s “Get Ready,” featuring Big Youth and George Dekker.

Originally released in 1966 by powerhouse group The Temptations, “Get Ready” has been a staple of the genre for over half a century. The energy and momentum of the original are alchemized into the depth of dub production Fatty is known for. Add in featured heavyweights Big Youth and George Dekker, and there’s no denying that in his latest conjuring, Prince Fatty once again delivers a gold standard of dub production with this Motown classic.

Music as a medium has the power to transcend time, with well-written songs finding a place in the ears and hearts of generation after generation. Moreover, many of these songs find themselves being reworked and re-released as new artists take on the challenge of tipping their hat to the music that came before them.

Jamaica developed a particularly unique way of recycling popular music tracks demonstrated in the riddims culture that spread with the rise of sound system clashes. But be it hip-hop artists chopping up jazz and soul albums in search of the unicorn breakbeat, dub producers deconstructing and effecting instrumental studio tracks, or songwriters hunting for the perfect hook, creativity and taste are what make the musical world go round. And few producers out there today reign this creative power with the prowess of Prince Fatty. With his next creation hitting the airwaves tomorrow, the only question is: Are you ready? 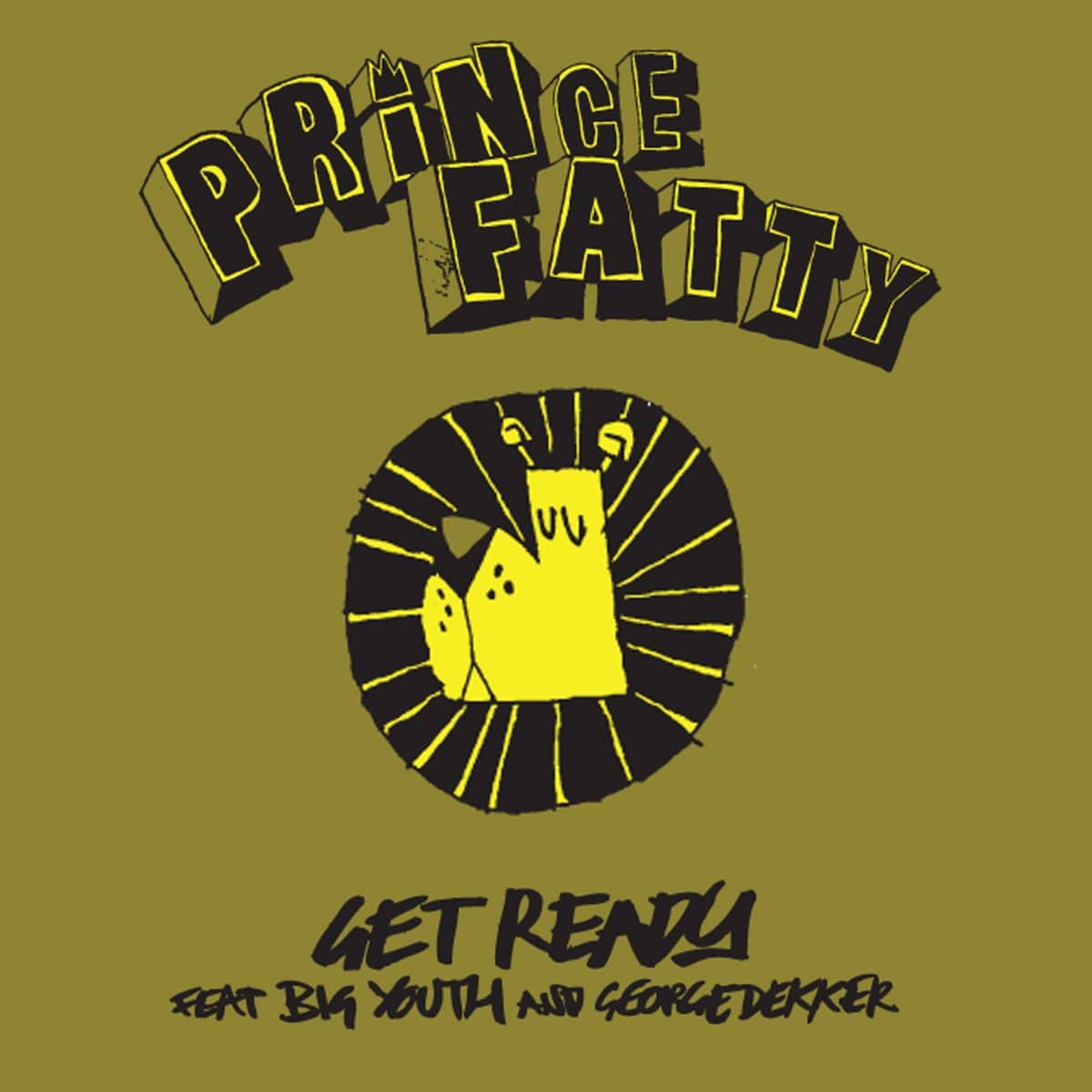 Get to Know Walshy Fire: New album ‘ABENG’ connects Africa and the Caribbean →