“America is a terrorist
Killing the natives of the land
Killing and stealing has always been a part
Of America’s master plan.”

The opening lines from The Last Poets‘ “Rain Of Terror” leave no ambiguity about the message this song carries. Following up last year’s profound heavy-hitter Understand What Black Is, released in correspondence with the group’s 50th anniversary, this month sees a Prince Fatty remix of the entire album entitled Understand What Dub Is hitting the airwaves. Today Rootfire presents the first single off this dubtastic remix, the Prince Fatty dub of “Rain Of Terror.”

In this latest offering, Prince Fatty delivers a mix of oceanic depth. Each highlighted line of “Rain Of Terror” floats on a sea of dub, gradually sinking into the mind of the listener. And the impact of this approach is astounding; The Last Poets’ message hits hard be it in phrases, lines or single words. But with a history of fifty years, rooted in the civil rights movement of the 1960s, and accreditations as one of the earliest influencers of NYC’s hip-hop scene, it’s no wonder that the lyrical prowess of these veteran writers is the very definition of razor sharp.

In so many ways, Prince Fatty’s approach to this full album dub is true to the formula developed in the early years of dub music. The deconstructive dropping of instruments, accented lyrical lines and abundance of creativity and innovation ring true to the vision of the genre’s pioneers. But also true to the roots of dub is the producer’s selection of top-tier talent to work with, found here in The Last Poets. One of the abnormal aspects of the music industry in Jamaica during the golden era of dub and reggae was the heavy emphasis on the engineer and producer in addition to the artist. Within this symbiotic relationship between artist and producer is where the real magic lives, and it is here that Fatty and The Poets give us the deepest Understanding of What Dub Is.

The Last Poets/Prince Fatty’s Understand What Dub Is will be available across all digital platforms March 29. Pre-order your copy today. 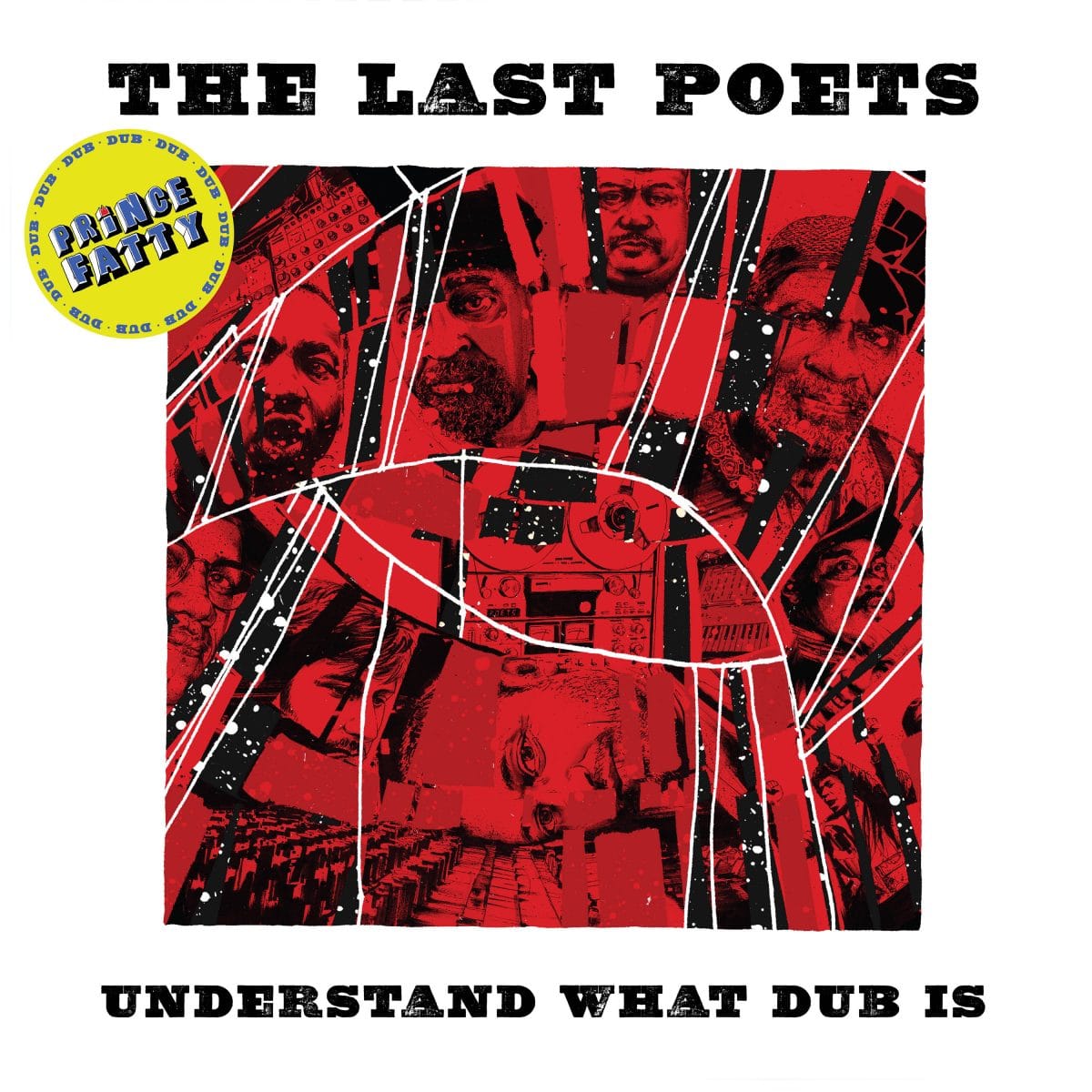