Creativity comes in waves. Often times musicians will ebb and flow, with some of the greatest work coming after a long hiatus from the studio. Hailing from Palolo, Hawaii, Ooklah the Moc has come back around with Every Posse, a fresh release after nearly a decade since their last album drop.

“Truth & Right,” the first single from the new EP, finds the band hitting the ground running. Punctuated horn lines meet tight drums and the authoritative bass of Jah Gumby (Father Psalms Studio). Up front vocals preach the righteous words spotlighted in the title. With a more syncopated rhythmic feel, “Truth & Right” strikes the listener as a sound more out of the U.K. than the irie island backbeat of fellow Hawaiian acts like Iration or The Green. The influence of Steel Pulse or the more current Backbeat Soundsystem rings through on this first taste from Every Posse.

Ooklah has a reputation for live performance, having played with a wide array of acts, from Alpha Blondy to Fat Freddy’s Drop to Damian, Julian, Stephen, Ziggy, and Kymani Marley. Appearances at Sierra Nevada World Music Festival and Cali Roots only reinforce the band’s relevance.

After nine years since their last release Vaults, Ooklah the Moc has come back strong with “Truth & Right.” Keep a sharp eye as the grassroots momentum of Every Posse spreads among diehard appreciators of dub roots music. 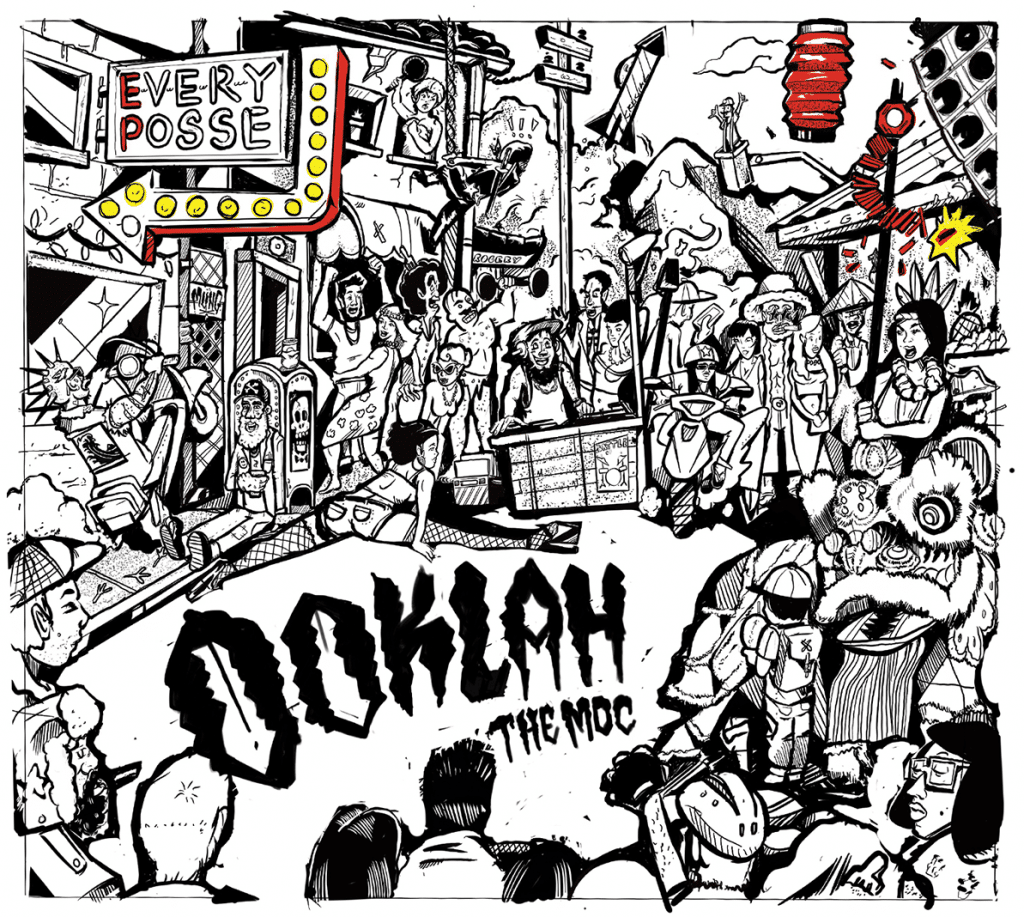 Throwback Thursday: Burning Spear →
wpDiscuz
We use cookies to ensure that we give you the best experience on our website. If you continue to use this site we will assume that you are happy with it.Ok