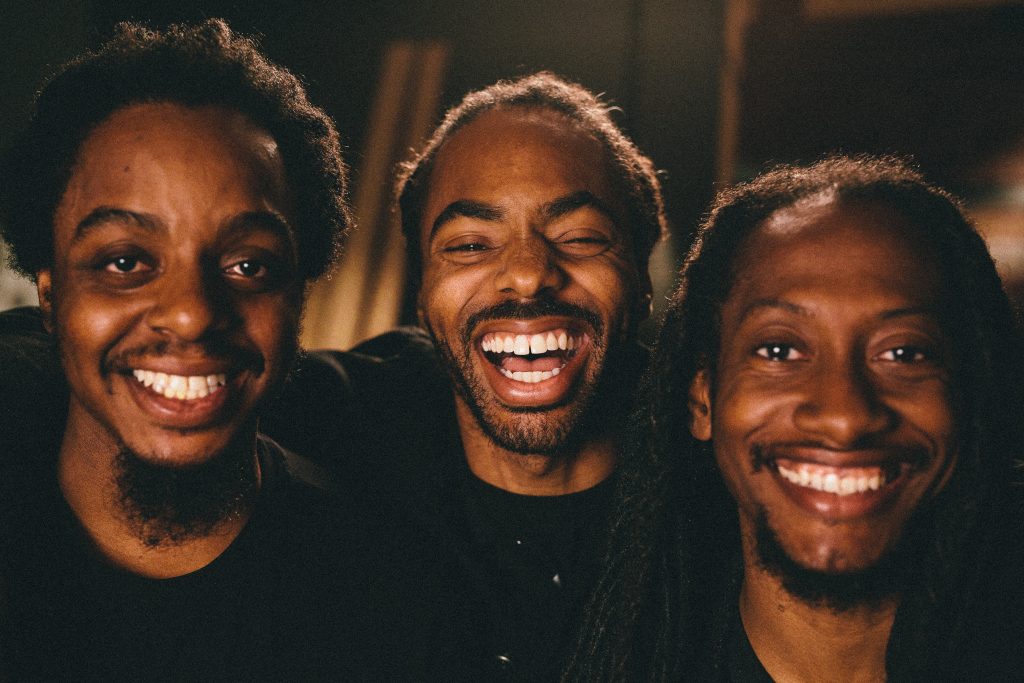 After peaking at No. 1 on the Billboard Reggae Album chart with 2015’s Kingston City, New Kingston is back with a brand new offering entitled A Kingston Story: Come From Far, due out August 25th on Easy Star Records. The title track “Come From Far,” available for free download on the band’s website, rides the fine line between forward momentum and absolute laid-backness. The musical attitude is balanced by a lyrical message declaring “look how far we come, look how far we haffi go.”

And New Kingston has done just that, proving themselves on the road playing more than 100 shows per year. With two major U.K. tours around the corner supporting The Skints and Collie Buddz, and a U.S. tour co-headlining with The Movement, New Kingston is making major tracks.

Rootfire is pleased to premiere “Honorable & The Beast,” the second single from A Kingston Story: Come From Far. The track hits hard straight out of the gate with heavy, kick-forward drums, rooted by deep Bill Laswell-esque bass, guitar skank, and piano accents. The instrumentation disperses briefly to accentuate the lyrical refrain of “honorable and the beast” before coming in full force with verse one.

Thematically, “Honorable & The Beast” feeds into the Kingston Story, depicting the challenges the righteous journeyer faces on the road of life. It’s an inspirational message, pushing the youth to break down stereotypes and rebel against social constraints. The steady rhythm section carries the weight of the song’s message in a modern, backbeat reggae style, while tastefully reminiscing on the militant brand of roots reggae’s golden age. This is what makes New Kingston stand apart: the seemingly effortless fusion of new and old, past and future. From what we’ve heard of A Kingston Story so far, the band is on a mission to share their history while telling the tale of where they are now, and where they’re headed next. In the words of guitarist Stephen, “Everyone has a journey they are on or one that has ended. It all starts somewhere and [New Kingston] are no different. We have ‘come from far’ but ‘look how far we haffi go’.”

Catch New Kingston along their journey this fall with The Movement, The Skints, and Collie Buddz.

← Rootfire In The Emerald City

Ginger Juice →
wpDiscuz
We use cookies to ensure that we give you the best experience on our website. If you continue to use this site we will assume that you are happy with it.Ok