For anyone who has dived deep into the musical history of Jamaica, the question inevitably comes up: how did so much amazing influential music come from one little island? Just 237 miles to the north, however, lies another island of equally substantial musical relevance: Cuba. For the first time ever, the musical masters of these two Caribbean islands have been brought together to collaborate on one musical masterpiece: Mista Savona Presents: Havana Meets Kingston. 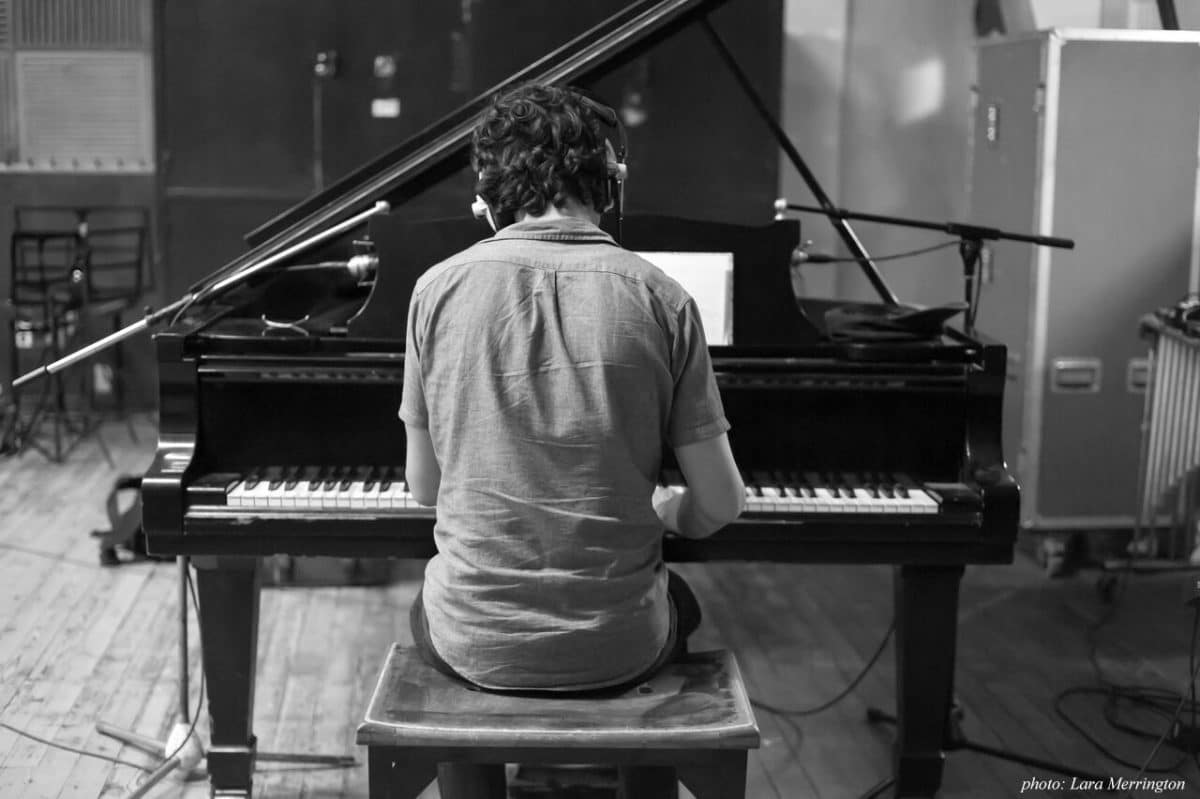 Australian reggae, dancehall, and hip hop producer and keyboardist Jake ‘Mista’ Savona is the mastermind behind Havana Meets Kingston. The album and documentary project was produced over a course of ten days at the iconic EGREM recording studio in Havana, the same space which produced the GRAMMY decorated Buena Vista Social Club two decades earlier.

Rootfire is pleased to present the world premiere of “410 San Miguel” featuring no other than Jamaican guitar legend Ernest Ranglin himself. Reminiscent of Ranglin’s defining 1996 release Below the Bassline, dubby pocket drums and bass hold down the foundation below as guitar and piano trade melodic dances above on this instant classic. “410 San Miguel” and the rest of Havana Meets Kingston hits the American airwaves Friday, Nov 3 on VP Records. Order your copy today.

Part Two of the Havana Meets Kingston recordings as well as a documentary created during the recording process will be available in 2018. Stay connected at havanameetskingston.com.

← Bringing Hope: The First Annual Reggae By The Moon Festival

Climbing to the Top with TreeHouse →
wpDiscuz
We use cookies to ensure that we give you the best experience on our website. If you continue to use this site we will assume that you are happy with it.Ok