Are you one of those reggae fans that scours the internet, including social media groups, message boards, eBay and record distributor websites in search of rare vinyl? Do you pull over to the side of the road for every garage sale to rummage through milk crates of dusty old LPs? Do you make regular pilgrimages to flea markets, vintage/antique stores and used record/book shops to flip through their inventory?

If you answered yes to any or all of those questions, I bet your favorite type of reggae music is dub.

I say this because over the years it has become apparent to me that, amongst those with the deepest knowledge of reggae music, dub is predominantly the favorite subgenre. This often includes industry professionals like the musicians themselves, selectors, deejays and soundsystem operators, historians, writers and of course producers and recording engineers. After all, it was the studio wizards of this latter category who invented dub, pioneered by the legendary Osbourne “King Tubby” Ruddock, Lee “Scratch” Perry and others beginning in the late 60s and continuing throughout the 70s.

Back in February of 2018, Rootfire published an article about one such contemporary producer out of New Jersey named Jim the Boss, who runs the Hoboken HiFi studio and Hudson Soul label. On July 5, Jim the Boss will release his second LP, Dub in HiFi, which proffers up nine dank and dirty ditties to hotbox your 1970s conversion van to.

Full of deep bass, tight instrumentation, pleasing vocals and trippy elements, Dub in HiFi comes strong with Studio One-era vibes. Similar to the antics of Scratch Perry who has been purported to do some crazy things (bury mics in the dirt, mic trees, urinate on his tapes, smash TVs and record them) in order to achieve the sounds he wanted, Jim used a few unconventional tactics and items to achieve the different sounds he was looking for.

The song “Grits,” for example, acquired its name because it is a remix of an older Jim The Boss track called “Oatmeal” on which he used a pack of instant oatmeal to mute the snare.

On “Fire Alarm Riddim Mix,” which boasts an absolutely sizzling riddim, Jim and his band used an iron cooking pot as a percussion instrument. Can you detect it?

Some of the funky effects heard on Dub in HiFi required creative tinkering in the control room. On the aptly titled “Boing!,” for example, Jim explains, “The sound was created by driving the delay into itself, then into the reverb, and then the reverb into itself all while maintaining the sound just before total feedback. It was tricky but it came out great.”

About “Shine Light (Featuring Jah Adam),” he said, “The digital boops and beeps come from feeding the drums into an old synth box unit to trigger random synth tones.”

While Jim the Boss recorded, mixed, dubbed and played a variety of instruments on the tracks, writing and performing credits need to be shared with his studio band, The HiFi Rockers, as well as several guest musicians that participated in the effort, including Steve Capecci on bass, Alex Tea on guitar and vocals, Mike Majette-Torres on drums and percussion, Ramsey Norman and Matt Fritz on drums, Justin Sabaj on lead guitar, Jamie Hinckson on piano, Dave Hillyard on sax, Dub Explorer on guitar, bass, organ and melodica and King Tappa, Jah Adam and Dee Dee on vocals.

If the names Sylvan Morris, Errol Thompson, Joe Gibbs, Scientist and King Jammy bring a smile to your face, turn on, tune in and kick back to the sounds of Dub in HiFi.

Jim The Boss – Dub In HiFi is available at HudsonSoul.com and HudsonSoul.bandcamp.com 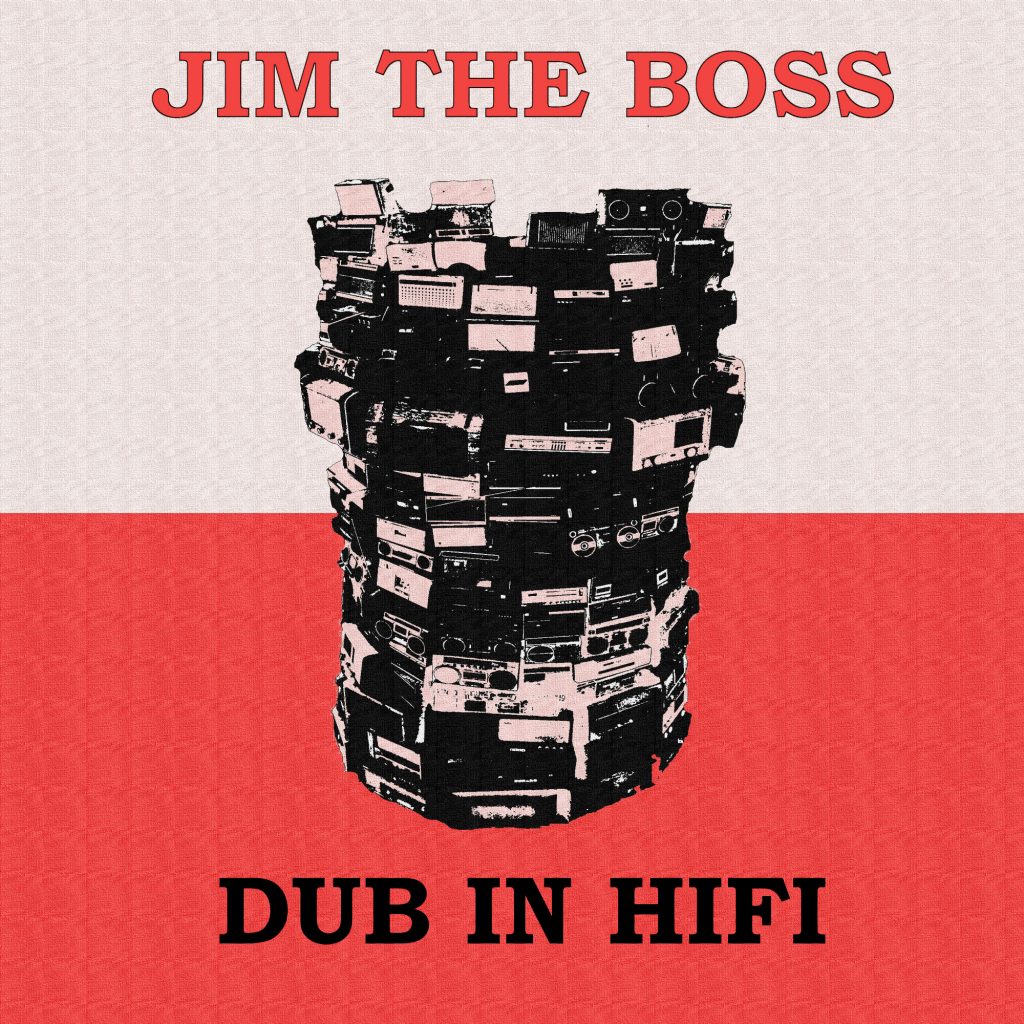 ← Get to Know Walshy Fire: New album ‘ABENG’ connects Africa and the Caribbean

Two On The Mic: The Movement →