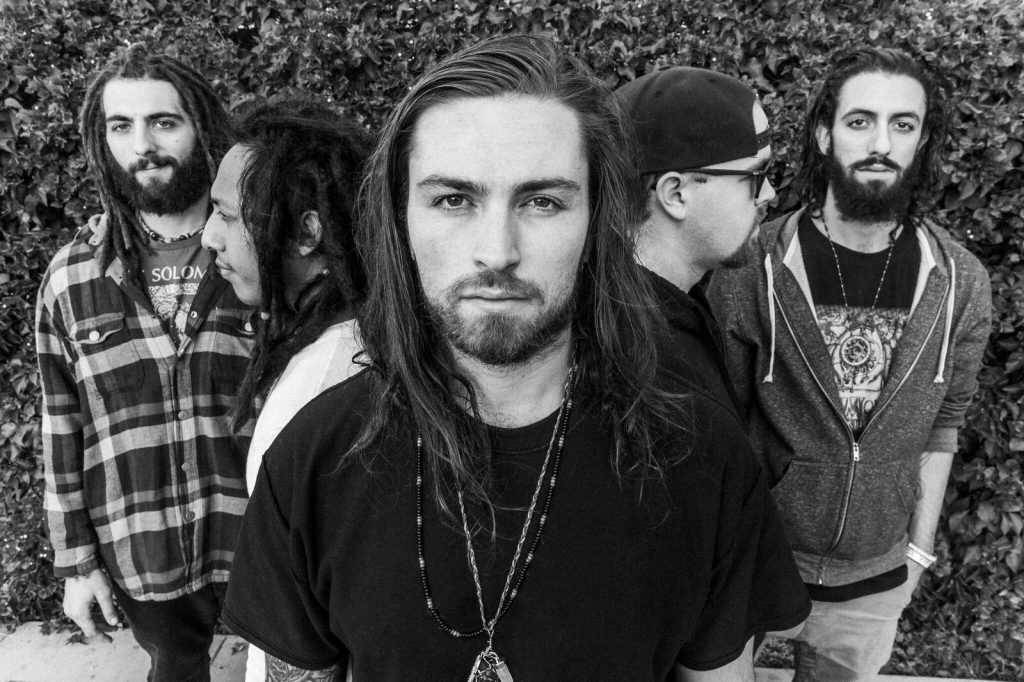 They were opening for The Movement on the first night of a west coast run together, and their van pulled up to The Goodfoot a few minutes early.  Always a good sign.

I had heard their praises several months earlier from one of my most trusted sources in the scene, The Expanders.  When those guys tell me a band is good, I pay attention.  So I was feeling optimistic about the tour and looked forward to meeting them, seeing them live, getting to know them.  Later that night I remember being surprised at how many Iya Terra shirts were in the crowd.  Another good sign.

By the end of that tour, Iya Terra was my new favorite group in the scene.  It’s a special thing when bands tour together.  Sometimes the personalities mesh really well, and sometimes they don’t.  You never really know until the rubber hits the road, but from the moment we met them, the guys in Iya Terra were just nice.

One day we pulled up behind The Catalyst in Santa Cruz, and I saw bassist Nick and keyboardist Luis sitting outside in the sun.  Nick was re-twisting Luis’ dreads, just a couple of musical brothers passing the time and helping each other out.  Talk about a good vibe.

Their music spoke for itself on that tour….deep rhythms, big and beefy low end, sharp and intentional guitar tones.  Frontman Nate was using pedals to dub out his own vocals on stage.  They sounded full, in a Stick Figure or Tribal Seeds kind of way, and it was clear they knew what they were doing, who they were, and why they were there.

Recorded at home in Los Angeles, and on the road in 2016, the album was mixed and mastered by E.N Young.  I could go on and on about the specifics of each tune — the driving vocal delivery of “Anti-Establishment,” the percussion and creamy harmonies in “Give Thanks” (feat. Stick Figure), or the sheer might of the riddim in “More Love,” — but suffice it to say that Iya Terra makes music for the earth and for the soul.

I love these guys. 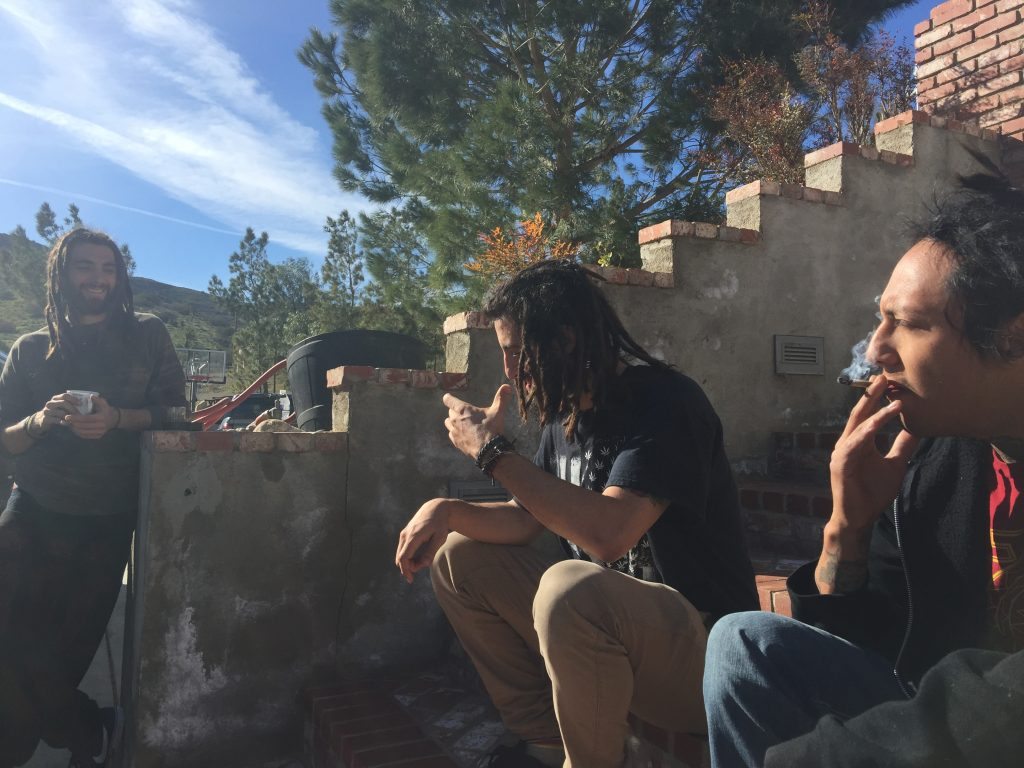 ← Birth of a Phoenix: the Rise of Raging Fyah

History Repeats Itself: The Birth of Dub Music + Riddimentary, a new mix from Suns of Dub →
wpDiscuz
We use cookies to ensure that we give you the best experience on our website. If you continue to use this site we will assume that you are happy with it.Ok