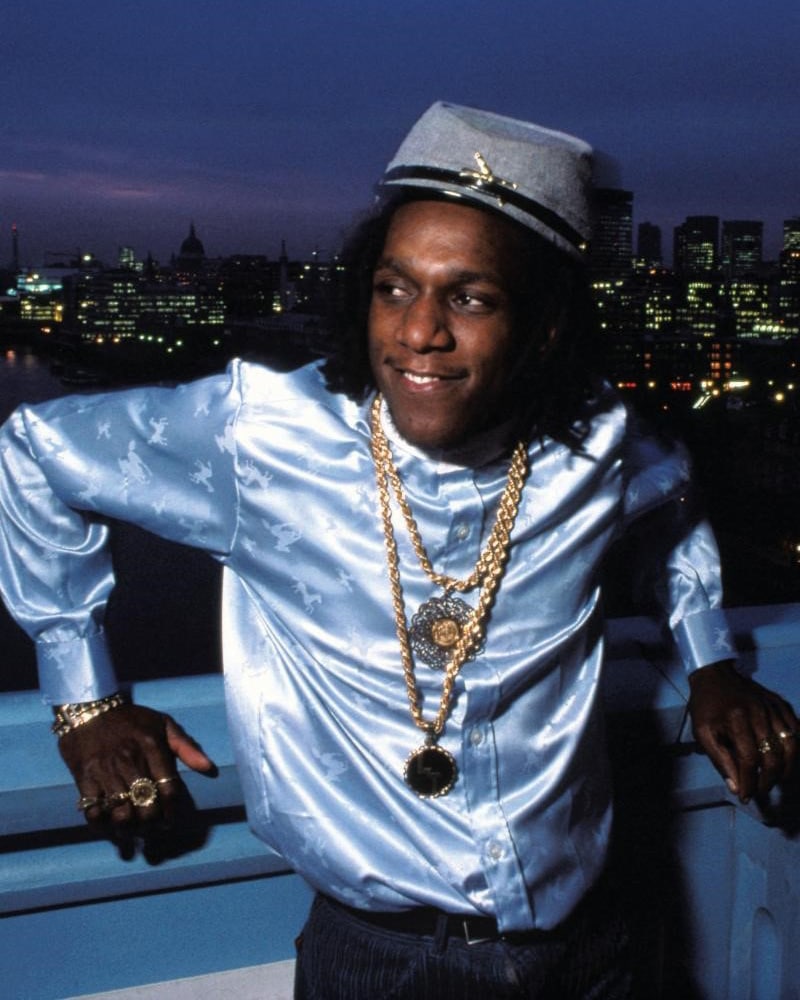 Consult any ‘top dub albums of all time’ style list and the chances are high that Scientist Meets the Space Invaders is there. The classic ’81 release has captivated listeners for decades and is seen as a pivotal release within the genre. What many people don’t know is that the compositions this dub classic was created from are the work of singer and producer Linval Thompson. Digging deep into the dub vaults of Linval, Greensleeves is set to re-release Linval Presents Dub Landing Volumes 1 & 2 Friday, May 3. Featuring a variety of classics, dubs and previously unreleased tracks, this latest re-release from the veteran reggae stronghold of Greensleeves is graced by the likes of Sister Nancy, Papa Tullo and Junior Reid.

Today Rootfire brings you a special mixtape by Trinidad and Tobogo sound system specialists Lion Twin featuring cuts from Dub Landing. Effortless flow defines this feature mixtape as we are all reminded of some of the classic work that helped define the golden era of roots and dub.

Music is a medium defined by innovation. A look at Jamaica’s history shows a rich culture of sonic creativity and exploration. Loose copyright laws allowed for an ever-changing creation and re-creation of crowd favorites through custom dubplates and riddims. This essence of endless possibility pushed artists like Linval Thompson, Scientist and King Tubby to hone their style and technical skills. 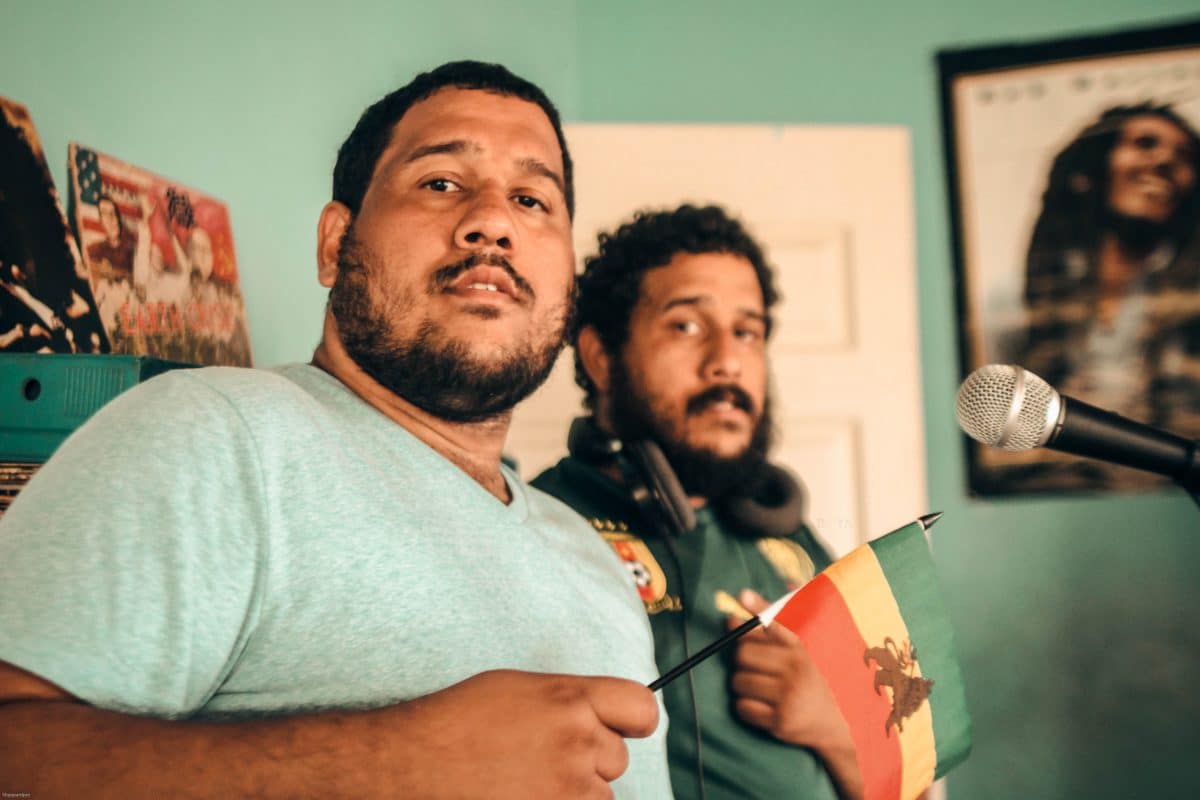 The continual permutation of reggae hits was driven by a single pure force: the reaction of the crowd—when the crowd went crazy the engineer had succeeded. The chase for the next hit, the next new style, has always been the propeller of music, both in Jamaica and beyond. When reggae music left its island home and expanded across the world its influence penetrated everything from electronic music, to pop, to country, to rock. This isn’t a dilution of something pure but rather an infusion of something new on the path to creation. Fortunately, as the genre continues to grow, we have Greensleeves to keep us connected to the roots. Dub Landing is a refreshing reminder of the seed from which the expansive tree of reggae-inspired music continues to flourish. 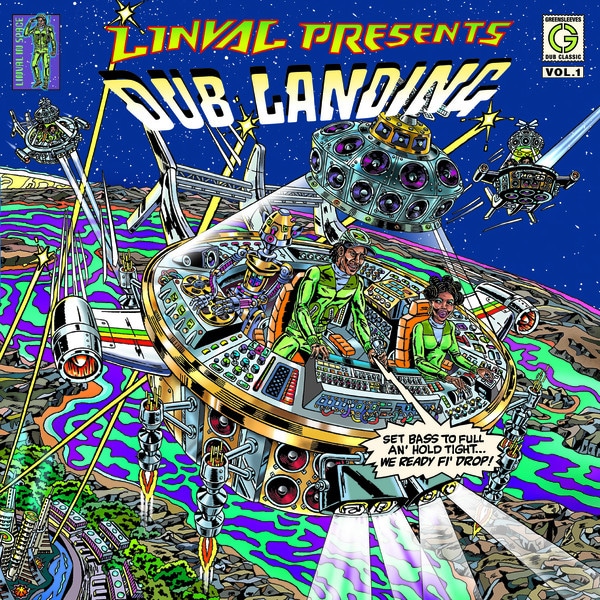 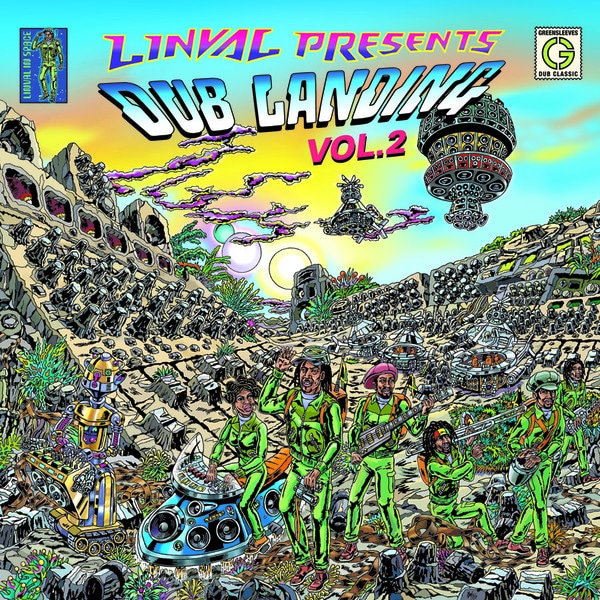 A Photo is Worth 1000 Songs: Stand Strong – The Ponderosas & Hoodoos of Bryce Canyon →