Death By Dub doesn’t seem like such a bad way to go, especially when you consider the quality of the ensemble that makes up this Colorado based studio outfit hailing from the Color Red label. If you are yet to be initiated into what Death By Dub is slanging, you better call up the moving crew because these guys are packing weight. Led by bassist Dan Africano (Ghost Light) and trombonist Scott Flynn (Odesza), Death By Dub brings so much more than heavy low end and tasty horns. This is dub music with purpose.

The heart of Death By Dub lies somewhere deeper than chord progressions and melodies, deeper than drums and bass. This is music that is asking questions and seeking answers. Their latest EP, Resurrection, spotlights the cycle of life and death, a theme punctuated by the global pandemic ripping through communities across the world. Adding an inspired visual component to the Resurrection project, the band collaborated with analog collage artist Curtis Bergesen aka Collage The World to create an impactful quartet of album art, with each piece representing one of the four tracks off the new EP.

Today, Rootfire premieres “Special Request,” the only track from Resurrection to feature vocals—vocals provided by none other than Elliot Martin of John Brown’s Body. “As soon as I got the bassline down into Ableton,” reflects Africano, “all I heard was [JBB drummer] Tommy Benedetti’s unapologetic drumming and Elliot’s vocals soaring over top of it all.” While the role of drummer was to be played by Jeff Franca (Thievery Corporation), it is Elliot Martin’s vocals that do indeed soar over top of it all. Martin’s voice layers upon itself to create an ethereal backdrop of harmonies and responses spread wide across the stereo field. The result is a firestarter track that brings to mind JBB’s 2013 album Kings and Queens.

With John Brown’s Body on seemingly permanent hiatus, this latest release will certainly check many fans’ ‘special request’ box. But even if you just came for dessert, make sure to stay for the other three courses: Death By Dub’s Resurrection EP offers contemplative depth typically associated with jazz giants like John Coltrane and Pharoah Sanders. This is music that will open your mind as well as your soul. Like the Phoenix, find life from the ashes of what came before you and rise from the flames reborn.

Resurrection EP will be released September 18, 2020. 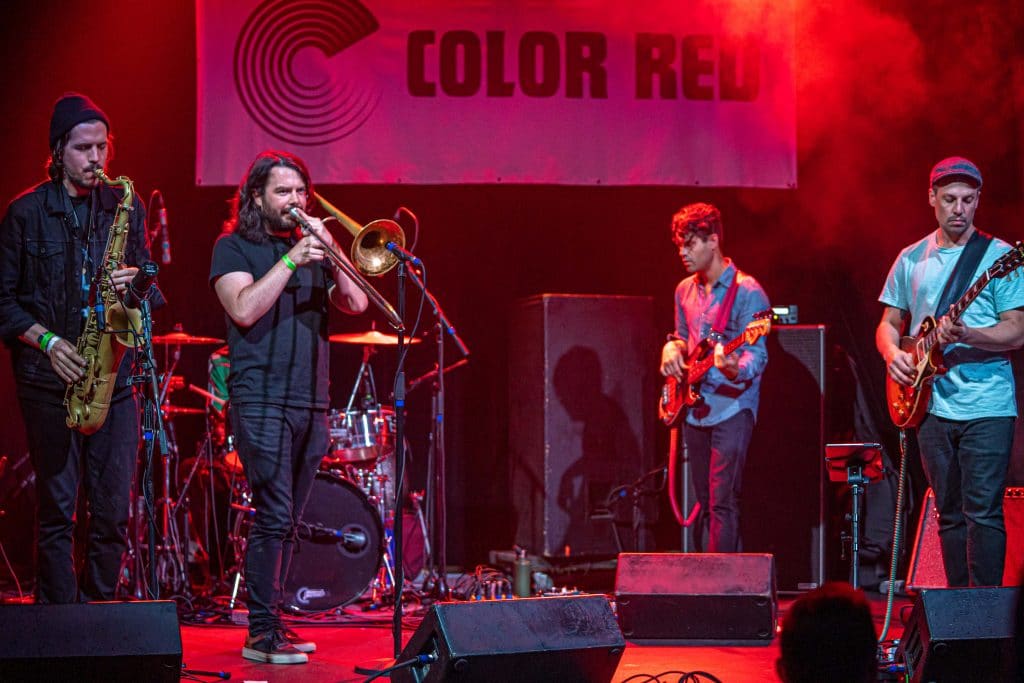