With the exception of last summer when COVID cases relented in the Northeast and good weather provided us with the opportunity to socialize outdoors (with masks at distance,) most of us have been largely confined to our residences for the better part of a year. With all of this newfound time at the abode, what have you accomplished?

Did you finally complete those home improvements that you had been putting off? Did you clean out and reorganize your closets, basement and/or garage? Did you adopt a more rigorous exercise routine and finally shed those extra pounds? Maybe you wrote that screenplay, memoir or novel that has been lingering in your creative consciousness for the past decade, or perhaps you took up a new hobby.

Or, if you are like most of the people I know, you consumed copious amounts of food, booze and weed and put on a few pounds while burning through your Netflix queue and catching up on all those shows and movies that had been on your list for as long as you can remember.

Whatever the case, chances are that you have not been as productive as NYC based musician Mike Sarason, who has been one busy dude. Sarason plays keys in Brooklyn reggae band The Far East, who released their debut LP, New York is for Lovers, this past December. A few months prior to that, Sarason and fellow Far East bandmate Matt Kursmark collaborated under the name Crown-Lites to release an instrumental dub album titled Forest of the Black Marigold, which Rootfire covered back in September.

Two projects are not enough for Sarason, though. So here we are today, introducing Rootfire readers to Combo Lulo, Sarason’s collective of veteran NYC musicians consisting of current and former members of Antibalas, The Easy Star Allstars, The Skatalites and Charles Bradley & the Extraordinaires who are seeped in the traditions of Jamaican and Afro-Latin sounds.

The “Combo” part is pretty obvious, but why “Lulo?”

“When the group was starting, I wanted to give it a tropical kind of feel because I knew it was going to take influence from Afro-Carribbean styles spanning across several regions,” Sarason explained. “Lulo is a tropical fruit you find in Colombia and a few neighboring countries. If you go to a Colombian restaurant around here, you might be able to find “jugo de lulo,” but it’s very difficult to find them fresh. It’s a sour, tangy fruit that’s kind of like a less sweet mix of orange and kiwi. They make a drink there called ‘Lulada’ that I loved when I traveled to Colombia in 2016 and I just like how the name ‘Combo Lulo’ sounded.”

Sounds appropriate. And delectable – the type of ingredient that would fittingly enhance an invigorating jug of sangria. In fact, listening to Neotropic Dream, Combo Lulo’s debut LP scheduled to drop on May 7, is the audio equivalent of that fruity Iberian libation – a lively mashup of reggae, boogaloo, cumbia and other delicious influences.  Equally intoxicating as a gallon of that sweet punch, Combo Lulo’s music will transport you back six decades to an island peppered with palm trees.

Today, Rootfire premieres “Rocking Harmony,” the second single off of Neotropic Dream which features the talents of NYC Dancehall DJ/Selector JonnyGo Figure on vocals. While the majority of songs on the album lean more toward Latin and Afro-Caribbean styles, “Rocking Harmony” is one of several immensely enjoyable songs that are clearly Jamaican in nature, a rub-a-dub track with Jonny expertly toasting over a hard dubwise mix while layering some beautiful singing for the chorus.

“This is definitely Jonny doing his thing,” said Sarason about his friend who often joins The Far East in performance. “He came with fire on the spot.”

Enjoy this taste of Neotropic Dream today and let it tide your appetite until its aptly-timed release on May 7th. Then, as we emerge from hibernation with the warm weather, vaccinated and chomping at the bit to let loose, guzzle it down for the perfect accompaniment to good times. 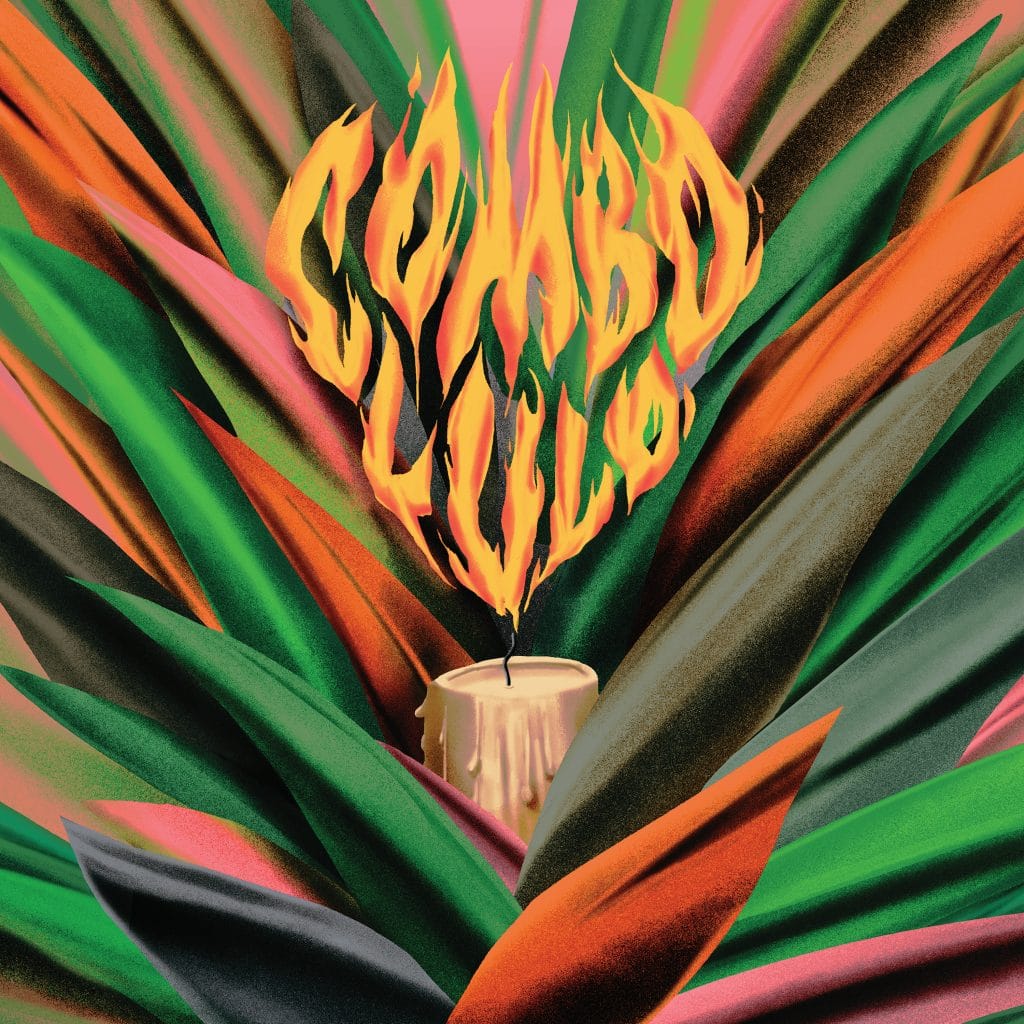