Faith47, her son, now known as Jack Fox, and I sat together on a sidewalk in Rochester, NY. About to paint his first wall ever, Faith and him were flipping through sketchbooks, each pointing out characters and patterns they thought would go well with the wall.

While watching him start up on the wall, Faith and I talked about art, artists, life- past, present, future, and family. As the conversation unfolded, I told Faith in confidence that I was sure Aimee was pregnant with our second child. I could tell by the way Aimee was feeling, acting, and caught glimpses in her look.

Before heading to New York City, Faith drew Aimee and I a sketch. She titled it ‘The tiny twist of fate that controls our circumstances’.

The sketch hangs proudly on our wall, and our tiny twists of fate run circles around it all day, singing and playing and growing by the second. 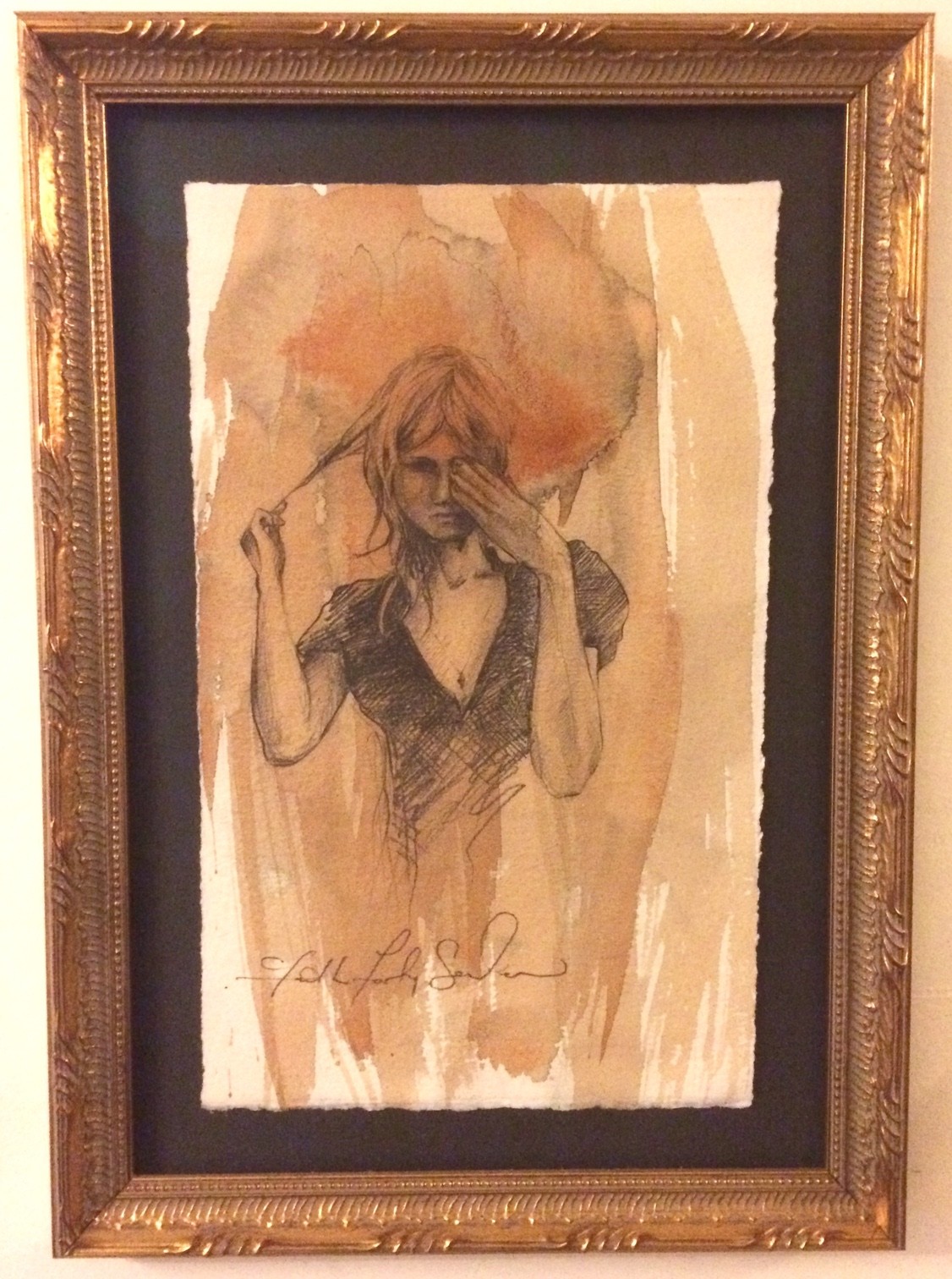 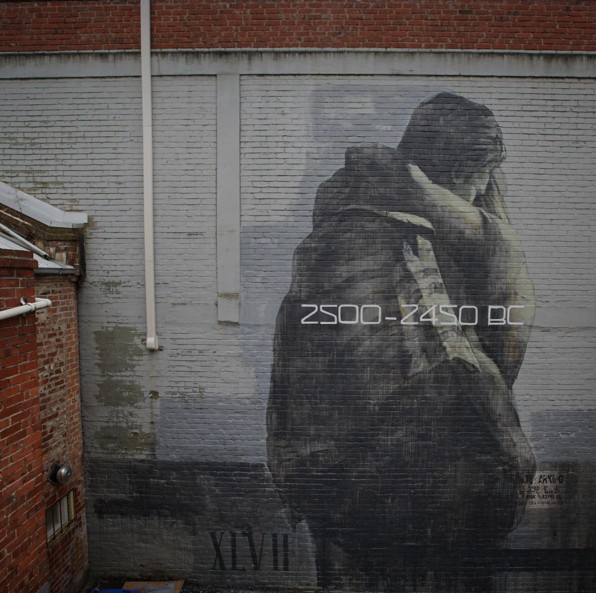 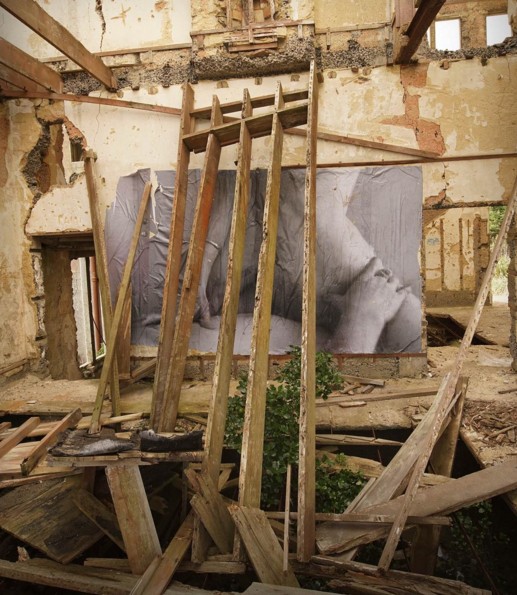 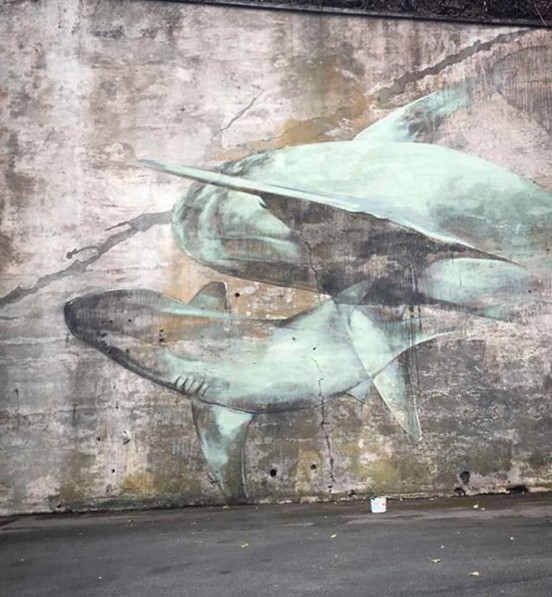 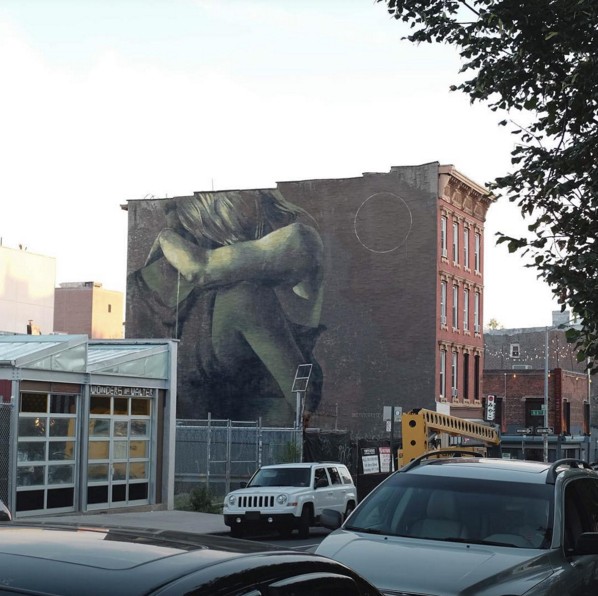 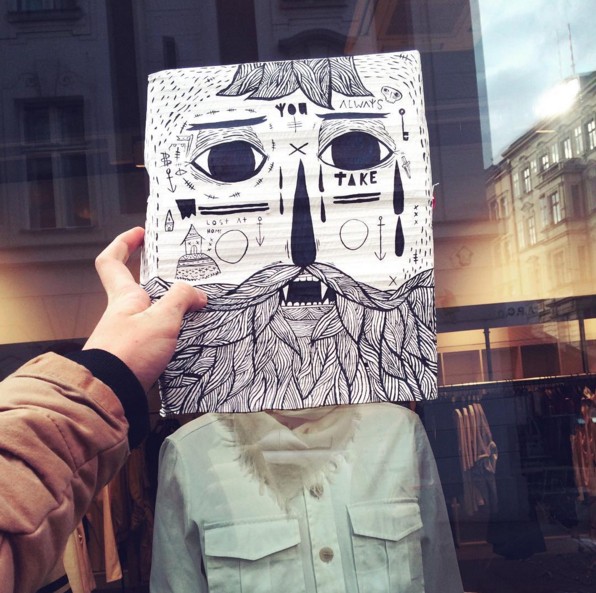 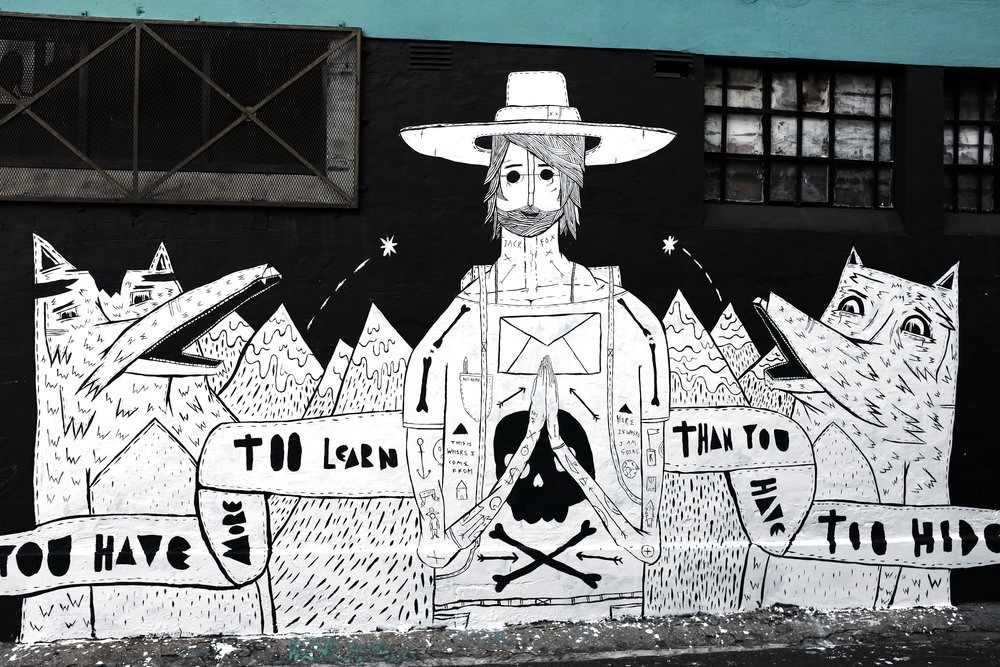 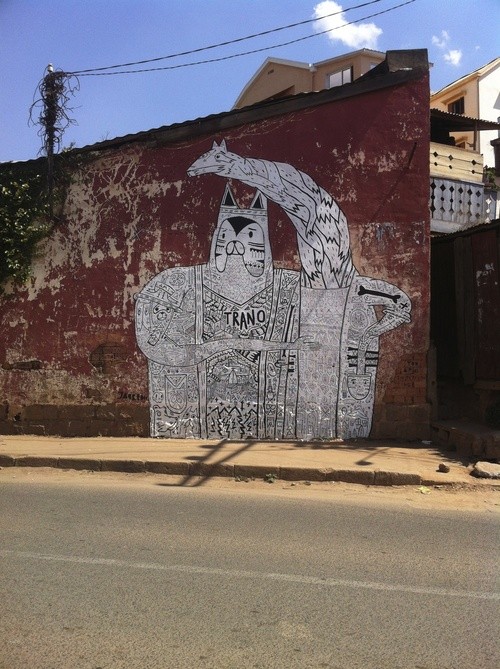 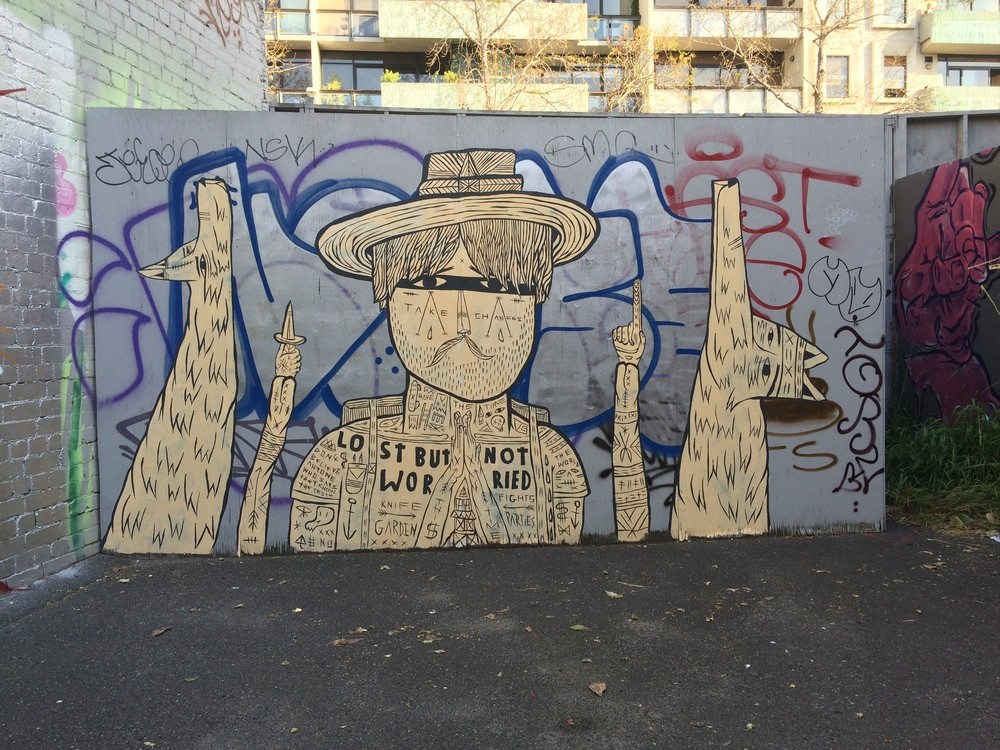 ← Ithaca Music and the footprint of inspiration from I-Town Records