When it comes to dub music, fans of Jamaican reggae are likely familiar with the handful of legendary full-length LPs by giants of the genre like King Tubby, Lee “Scratch” Perry and Scientist. Great albums like King Tubby’s Meets Rockers Uptown (King Tubby & Augustus Pablo) and Super Ape (Lee Perry) have enjoyed frequent reissues over the five decades since their releases, making spotting them in the reggae section of your local record store more or less an inevitability. Much less visible and accessible however are the thousands of dub cuts from the 70s and early 80s released on the b-side of Jamaican 7” singles. Known as “version sides” (and often simply labeled as “version”), these b-sides contain some of the greatest music to ever come off the tiny island. For me, one of the joys of collecting Jamaican records over the years has been discovering killer version sides that often end up getting more time under my needle than the A-sides. Version Vault Vol. 1 features 21 version-sides from the Expanders Sound System crates. Please share, download, and pass this music to your friends!

The Expanders are inspired by the music of Jamaica, and we are first-and-foremost fans of the music. Our collection of Jamaican vinyl records spans early ’60s Ska & late ’60s Rocksteady & Reggae, to 70’s Roots and Rockers and early ’80s Roots Radics style. Part of the band’s mission is to expose these sounds to modern-day audiences. 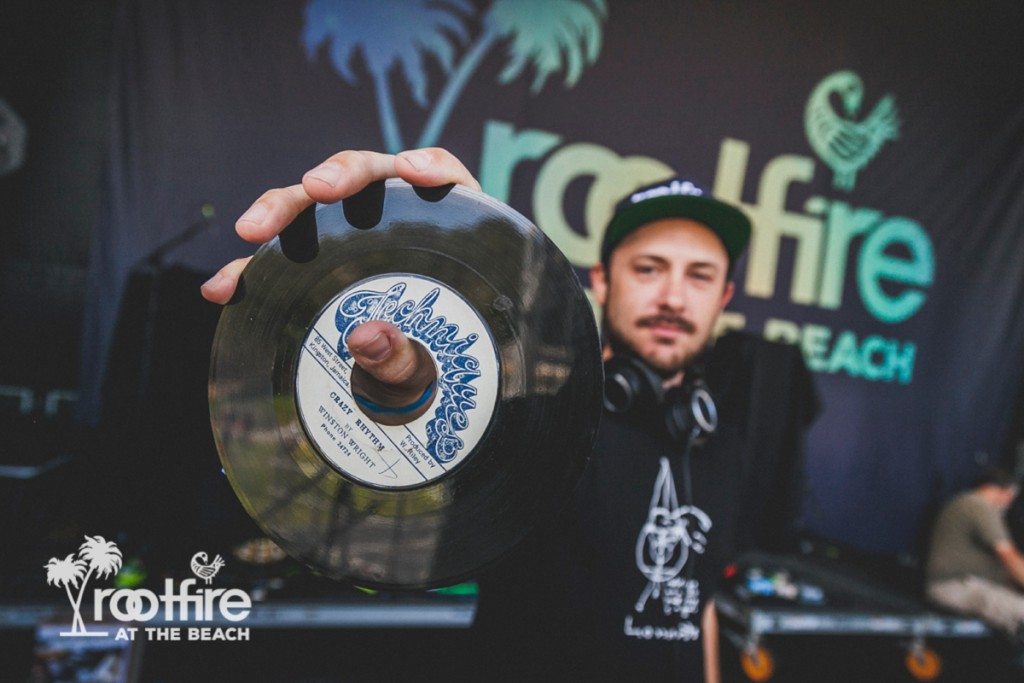 The Holdup – Imperfections (Video Premiere) →
wpDiscuz
We use cookies to ensure that we give you the best experience on our website. If you continue to use this site we will assume that you are happy with it.Ok